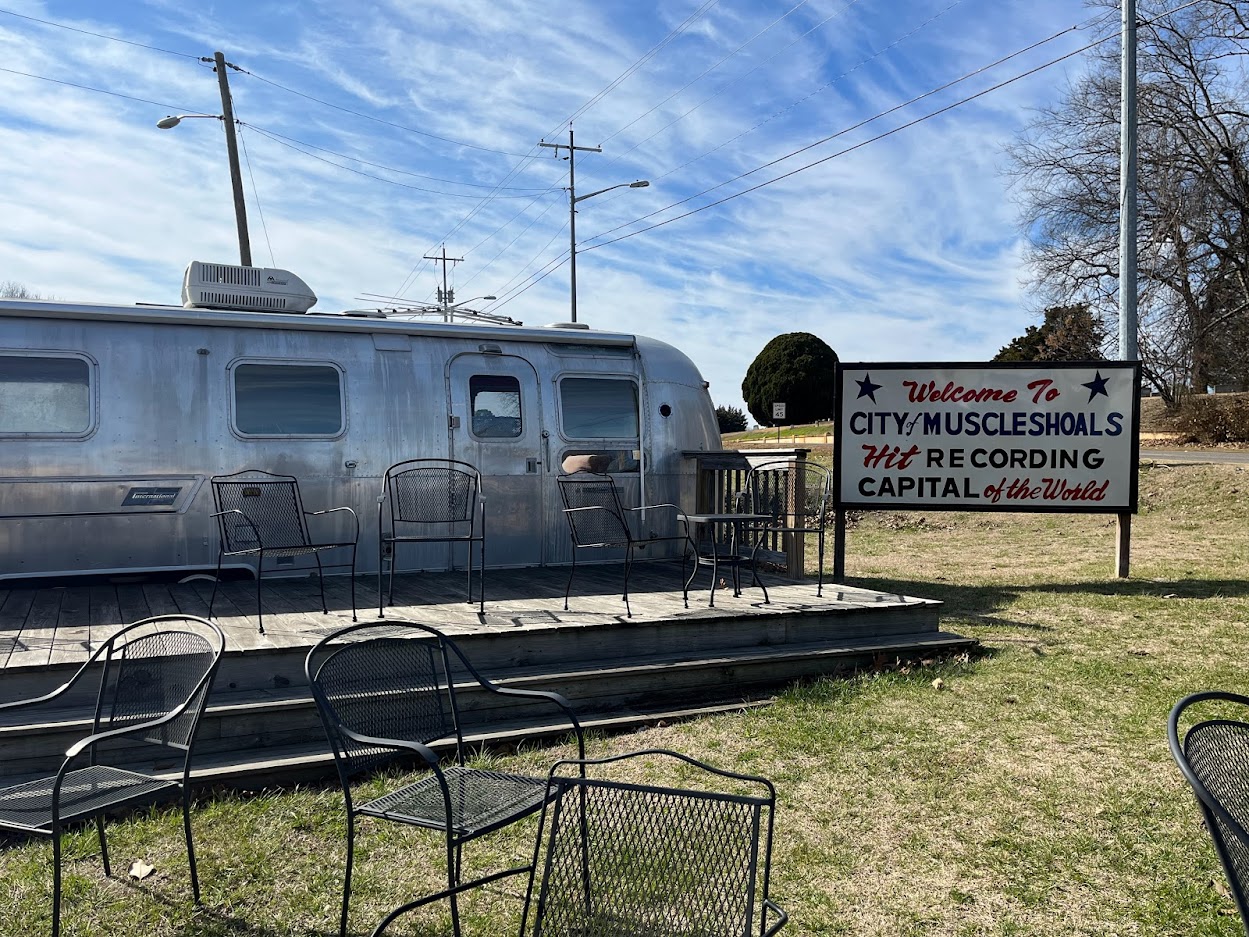 SHEFFIELD, Ala. (WHNT) – In 1969, music producer Jerry Wexler loaned four musicians in their 20s money to open their own recording studio.

The sound stage featured Boz Scaggs, Lulu and even Cher, the latter inspiring the sign that still hangs on the building at 3614 Jackson Highway. The building now serves as a museum and houses decades of rock ‘n’ roll history.

Before “Respect,” a day in Alabama marked a turning point for Aretha Franklin

The Swampers closed the store in 1985, but the building at 1000 Alabama Avenue has been unused since then.

While the building was considered lost to time, it has seen many hits. News 19 has compiled a list of several artists who have spent time filming some tracks and making history in Sheffield.

This single was the first “million seller” from the house. The Swampers recorded and played on the track. The song was released in September 1969 and was certified gold in November of the same year.

The family band recorded their first album with the Muscle Shoals Rhythm Section as session musicians. Mavis Staples, gospel, R&B singer and civil rights activist, performed at Jason Isbell’s ShoalsFest in Florence in May 2019 and First Waltz at the Orion Ampitheater in Huntsville in May 2022.

While the album was being produced by Jimmy Miller, who has traveled the world and worked with bands such as Motörhead, some of the Stones’ number one hits were recorded in Sheffield. Her fifth most popular song, “Wild Horses,” was one of them. Wexler had the Rolling Stones secretly recorded in the studio because they didn’t have the right visas. The band’s three-day stint also spawned other hits like “Brown Sugar” and “You Got to Move.”

The third solo studio album by half of the much-loved Simon and Garfunkel earned two 1974 Grammy nominations – Best Male Pop Vocal Performance and Album of the Year. The songs “Kodachrome” and “Love Me Like a Rock” were recorded on the sound stage.

The entirety of Nelson’s 17th studio album was recorded at the MSSS and produced by Wexler. The album tells the story of a divorce, with side one telling the woman’s story and side two telling the man’s.

Sir Rod Stewart’s sixth studio album reached number one in the UK but was recorded with MSSS with the help of Tom Dowd, the Swampers and Pete Carr. Stewart also recorded parts of A Night on the Town (1976), which was his last number one studio album until 2013’s Time.

The second and third solo albums were each released by Columbia Records. Before making their way to New York City, however, these tracks spent some time in Sheffield, Alabama. According to Garfunkel, Paul Simon got him excited about the sound of Muscle Shoals’ musicians.

Portions of Steven’s tenth studio album and his “comeback” from the previous album were recorded at 3614 Jackson Highway in the fall of 1976 and spring of 1977. Rolling Stone magazine praised “Izitso” for its combination of folk-rock and electronic music. The album peaked at number seven on the American Pop Albums chart.

The band’s fifth studio album was also the last album they made overall. Three days after the release of “Street Survivors,” the plane carrying the band from South Carolina to Louisiana crashed in Gilsburg, Mississippi. Six people died, including founding member Ronnie Van Zant. Skynyrd’s First…And Last (1978), recorded from 1971 to 1972, was a posthumous compilation album later repackaged and named Skynyrd’s First: The Complete Muscle Shoals Album.

Although this was Dylan’s 19th studio album, it was his first since his conversion to Christianity. The single “Gotta Serve Somebody,” recorded on MSSS, won the first Grammy for Best Male Rock Vocal Performance in 1980.

Seger’s first and only number one album was recorded at the Alabama Street studio. Many of his hits – “Mainstreet,” “Old Time Rock and Roll,” and “We’ve Got Tonight,” to name a few – were also recorded with the help of the Swampers.

According to Muscle Shoals Sound Studio’s Facebook page, the first version of the single “Careless Whisper” was recorded at 1000 Alabama Avenue. It wouldn’t be the same hit version you hear on the radio, but it was eventually released as a “special version.”

Recording of the rock duo’s sixth studio album began to mark the 40th anniversary of RB Greaves’ Take a Letter, Maria. 10 of the album’s 15 songs were recorded in the studio, including “New Girl”, “Howlin’ For You” and “Sinister Kid”. However, the meetings were not without problems. Due to utility work in the area, some equipment was destroyed – including microphones. Although this has been disputed.