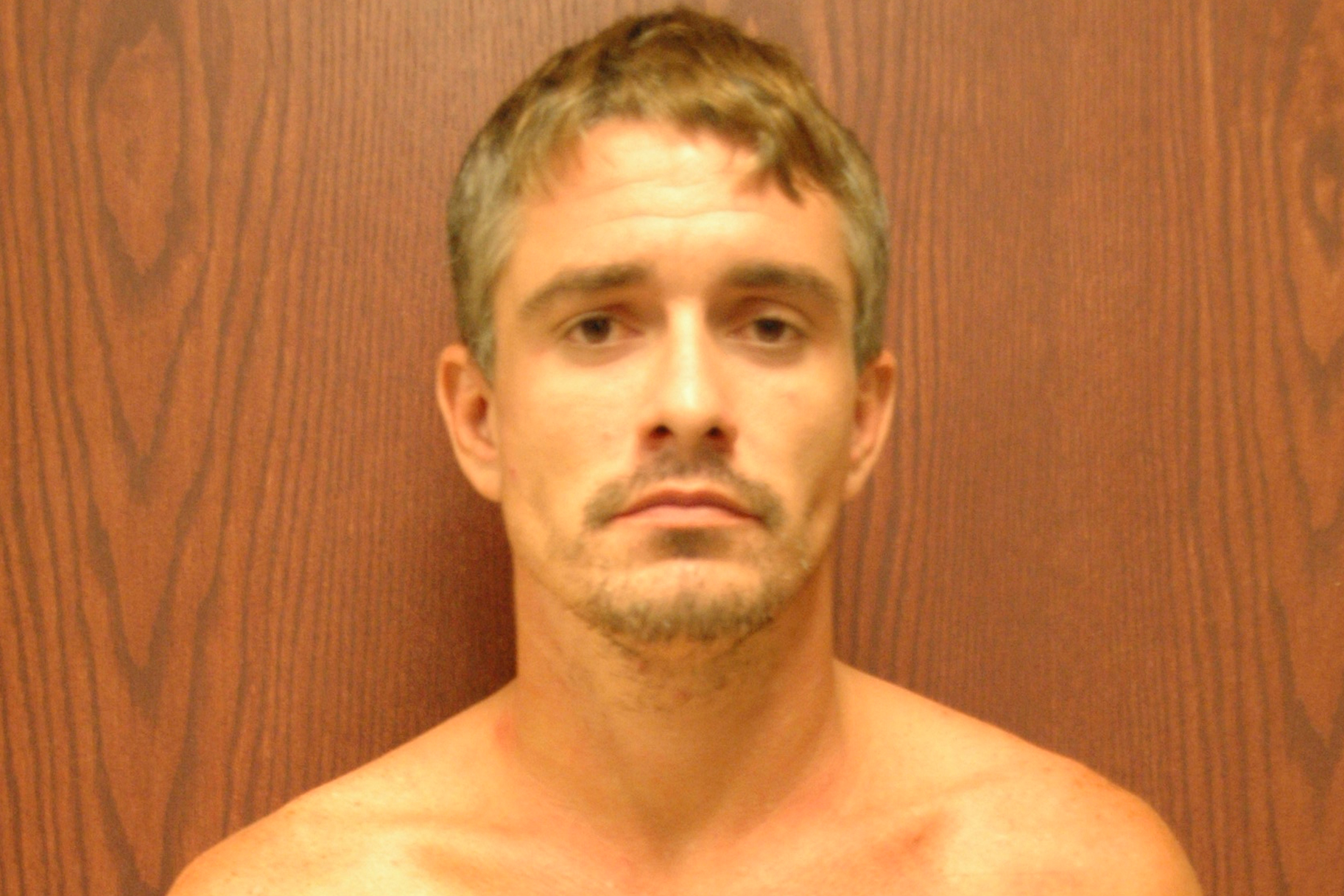 Residents of the small town of Chunchula, Alabama, are used to dealing with the chaos of hurricanes. But they weren’t prepared for the shocking aftermath of the murder of a local woman who was working to carve out a better life for herself.

After Hurricane Ivan, 44 years old Lisa Nichols was found dead in her RV on September 18, 2004, according to legal documents. There had been a fire that initially looked like a tragic accident.

But when first responders moved her charred body, a strong smell of gasoline suggested the fire was intentional, investigators said “Floribama Murders” Air STuesdays at 9/8c on oxygen.

“They have a monster that took her life,” said Capt. Paul Burch, Mobile County Sheriff’s Office.

Approximately 12 hours after the inquest began, the Mobile County, Alabama coroner determined that Nichols had been shot in the head prior to the fire. Who was responsible?

Investigators learned that Nichols had been spotted by her son-in-law and two daughters, who came to check on her after the storm. Lacking cell service, they called 911 from the home of Nichols’ neighbor Mark Bentley.

Bentley and his houseguest, Scooter Coleman, ran to Nichols’ trailer to help, but a third man, later identified as John Paul Chapman, didn’t move, according to the Nichols’ daughters.

Detectives searched the crime scene and, while collecting evidence, discovered that there were two types of beer cans in the house. Some in the sink had been emptied and crushed, others remained intact. she found that Nichols had been drinking from cans in the sink and those on the floor were believed to be from the suspect.

The cans were sent for forensic analysis.

Officials spoke to Bentley, who was in the construction business, but he was cleared as a suspect; Investigators said he was “clearly shaken” by the murder. He also had an alibi: On September 15, as the hurricane swept through the area, Bentley and his family left for Chickasaw, Alabama. according to legal documents.

Meanwhile, Coleman and Chapman, who worked for Bentley off and on, stayed behind to tend the house. Could they have been involved?

Coleman told investigators he saw Chapman searching a closet in Bentley’s bedroom. According to Coleman, Chapman claimed to have been looking for a radio, but he said he saw Chapman holding a pistol, according to “Floribama Murders.”

Coleman later found Bentley’s gun back in the closet. Investigators collected the gun as evidence along with Chapman’s clothing, which was left at Bentley’s home.

Investigators also wanted to speak to Chapman, but he was nowhere to be found. Then Chapman made an unexpected call to Sgt. Mitch McRae, now a retired member of the Mobile County Sheriff’s Office, who promised to come for an interview – but he never showed up.

“Obviously that was a flag that went up,” McRae said. “He acted quite guilty.”

In a surprise twist involving an alleged methamphetamine theft, investigators located Chapman’s vehicle and had it towed away. McRae then tracked Chapman down. Chapman also had an outstanding warrant for his non-appearance in court in Douglasville, Georgia, so Alabama officers took him into custody.

Chapman reluctantly told investigators that he went home to Nichols at her invitation. According to detectives, he claimed he stood on the back porch but never went inside.

However, as the interview progressed, Chapman changed his story. He claimed Nichols wanted to buy crystal meth. After getting high together, they had sex, Chapman claimed. Chapman then claimed that Nichols was OD’d, and he feared being held responsible for her death, so he got Bentley’s gun and shot her. Then he started the fire.

Investigators knew that Chapman made up stories of lies and half-truths.

“There was never any indication that Lisa was involved in drugs,” Burch said.

During the interview, Chapman used an investigator’s phone to call his girlfriend, who lived in Georgia. She never lost weight. The detective called her the next day hoping to get some information. When investigators told her that Chapman was in prison, her response brought her to the ground. She told them she suspected he killed her 16-year-old neighbor, Amanda Greenwell.

Greenwell went missing in March 2004. Her body was found six months later. She had been beaten and raped and her neck was broken. The case was still unsolved. Alabama investigators realized they could be dealing with a serial killer.

In an attempt to get more of a confession, iInvestigators told Chapman that his fingerprints were taken from beer cans at Nichols’ home. It worked. Chapman made it clear what happened.

“He told us that when he first went there, she wouldn’t let him in,” investigators said. Once inside, he raped her, saying that “she fought like a wildcat, so I killed the bitch,” according to investigators.

Chapman was charged with murder. In light of the Greenwell case, detectives contacted law enforcement agencies outside of their jurisdiction to see if Chapman could be linked to other investigations.

That led Mobile County, Alabama, officials to the shocking discovery that their suspect was not who he said he was: John Paul Chapman was actually behind bars in Missouri. Her suspect was a man named Jeremy Jones.

According to Floribama Murders, Chapman’s mother had sold her son’s Social Security card and driver’s license to Jones for around $50. In January 2004, a then 32-year-old Jones said his name was John Paul Chapman when he was arrested for trespassing outside of Atlanta. according to the Los Angeles Times.

“The FBI then ran his fingerprints through the integrated Automated Fingerprint Identification System, or IAFIS,” reported the LA Times. “But the system has not linked the prints to Jones’ previous prints.”

Because there were two sets of fingerprints on file, it was impossible to connect Jones to Chapman. According to Floribama Murders, this has devastated Lisa Nichols’ family.

Still, investigators continued to expand the Nichols case. The gun Jones took from Bentley’s closet was determined to be the one that killed Nichols. DNA evidence from his clothing matched Nichols’. In a recorded phone conversation with Bentley in prison, Jones essentially confessed to killing Nichols.

It was enough to convince a jury. Jones was found guilty of the murder of Lisa Nicholas and sentenced to death. He is currently on death row awaiting an execution date.

The FBI later gave one statement and apology to the family about mistakes made in the fingerprinting process during Chapman’s arrest in Georgia.

Since Jones’ conviction, he has been linked to three other murders in Kansas, Louisiana and Georgia, including Amanda Greenwell and Katherine Collins, according to Floribama Murders. Due to a lack of physical evidence, these cases were never brought to trial.

To learn more about the case, watch “Floribama Murders” ventilation Saturdays at 9/8c on oxygen. You can stream episodes here.