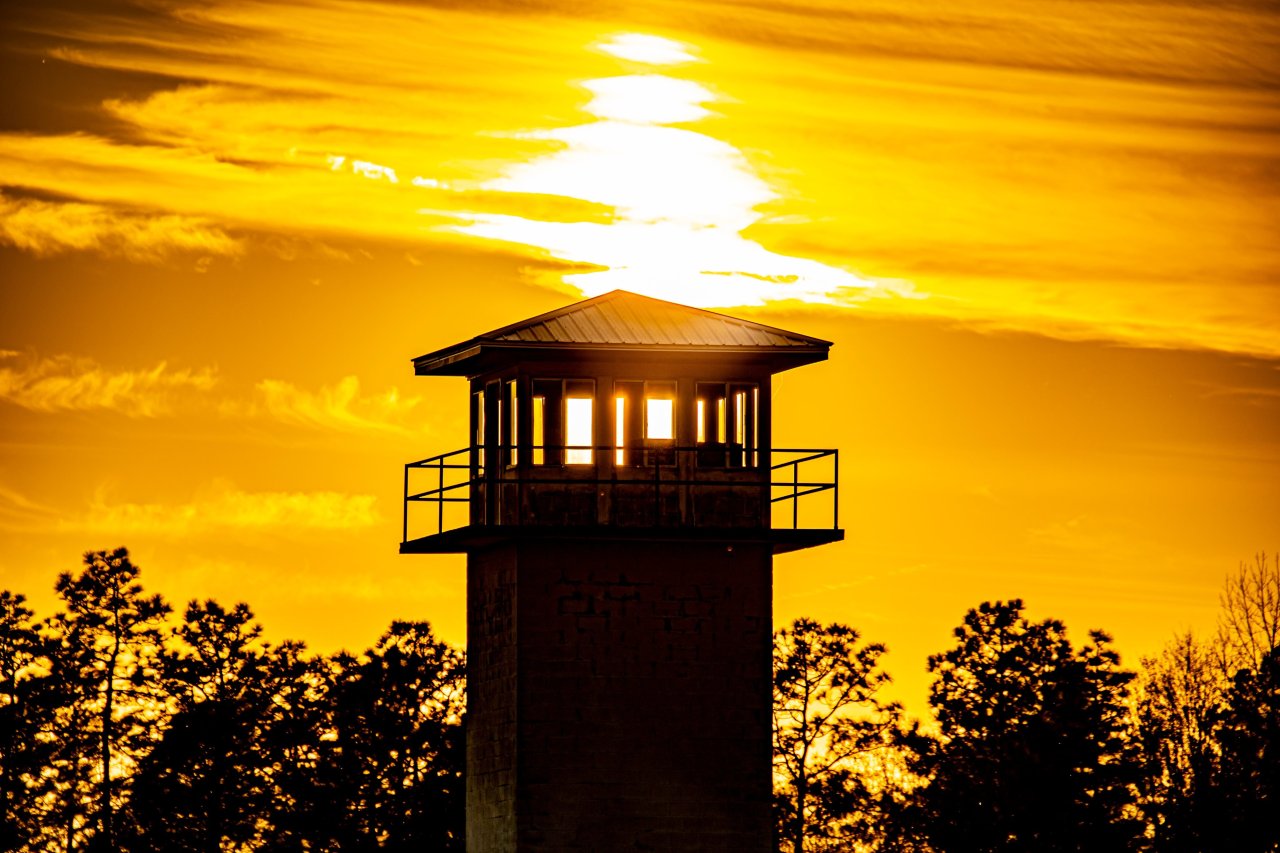 MONTGOMERY, Ala. (WIAT) – Just one watch stopped the execution of Kenneth Eugene Smith. Now, a little over a month later, time may not be a burden for Alabama officials tasked with ending the lives of its citizens.

A change in court rules has now given the Alabama governor the power to decide how long the state’s executioners can attempt to end a citizen’s life. The move comes after three failed lethal injection attempts in the state, only one of which resulted in the death of the convict.

On Thursday, the Alabama Supreme Court ordered the amendment to Rule 8, which deals with execution-related appeals. The new rule states that the governor himself decides on the exact timeframe of the execution.

“The Supreme Court will, in due course, issue an order authorizing the Commissioner of Corrections to execute the inmate’s death sentence within a timeframe determined by the Governor,” the new rule reads.

25 years in her own way: Sherri Jackson talks about a quarter century of ‘love in Birmingham’

Governor Kay Ivey requested changes to the court’s rules on executions in December, but did not specifically ask the court to give the governor’s office the power to set execution dates.

On Thursday, a representative from Project Hope to Abolish the Death Penalty, an organization run by men on Alabama’s death row, said the rule change is likely to result in longer periods of torture.

“Time and time again, Alabama tortured Joe James, Alan Miller and Kenny Smith by poking and prodding them in invasive, often unsuccessful attempts to gain access to their veins,” the men on Alabama’s death row said. “The governor of Alabama should not have the power to make this process last as long as the state wishes. It could mean endless torture.”

Under the proposed rule, a Project Hope representative said, those facing execution could face hours of attempts to gain access to their veins — torture, they say, is outlawed by the US Constitution’s prohibition on cruel and unusual punishments.

“The court’s new rule will not help the integrity or reliability of executions, it will not be governed by the Rules Committee, and will create more uncertainty and doubt about the fairness of executions in Alabama,” said Bryan Stevenson, director of the Equal Justice Initiative in Montgomery .

“The governor is asking that the very people who screwed up multiple executions be given additional time to violate the Eighth Amendment’s prohibition on cruel and unusual punishment,” said Alison Mollman, senior counsel for the legal organization.

The governor’s office had not responded to requests for comment on the rule change at the time of publication.