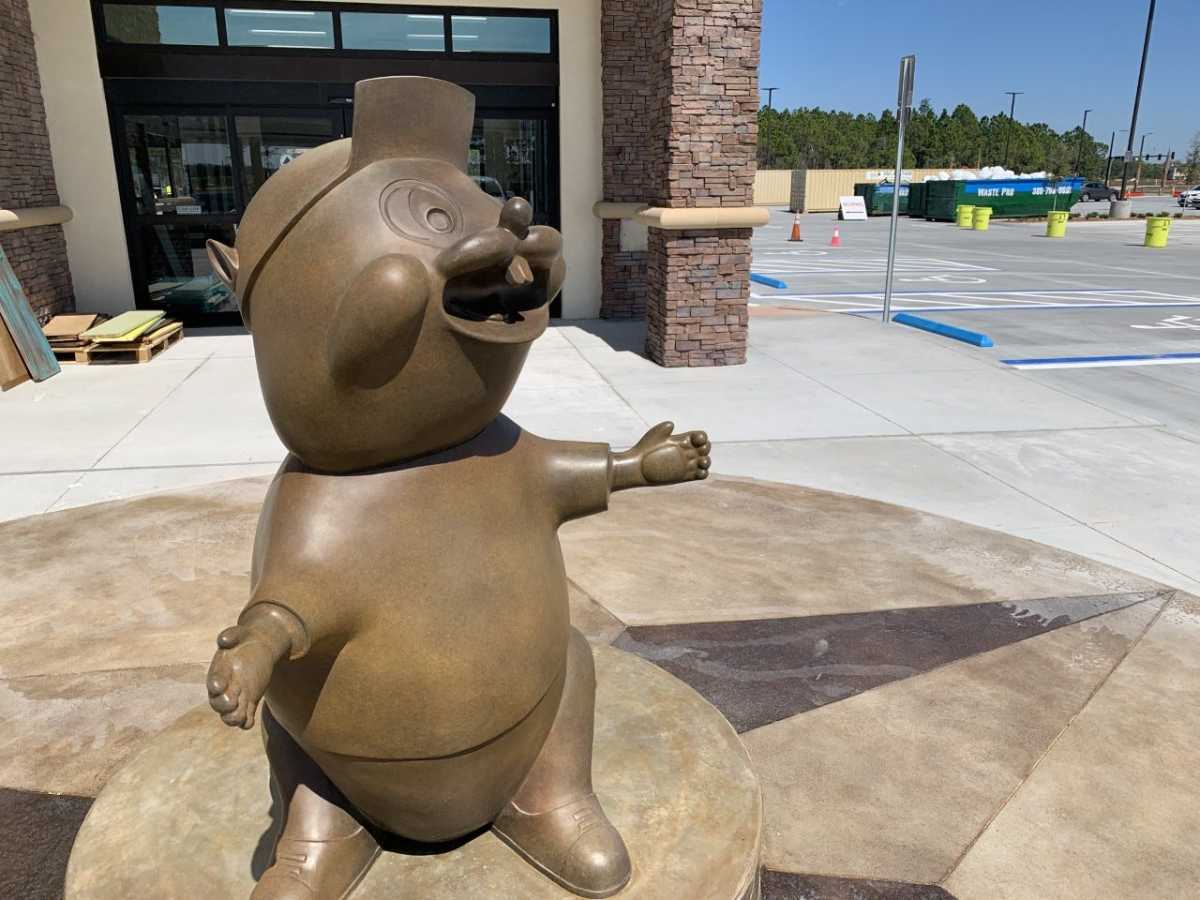 TUSCALOOSA, Ala. – Oh, the ebb and flow of a basketball season.

The Alabama Crimson Tide has dealt with a situation no other team in college basketball has faced this season. Just days after former player Darius Miles was charged with capital murder in the death of Jamea Jonae Harris, the Crimson Tide had to play an SEC road game in Vanderbilt — and won.

The team was scheduled to fly home after the game, but due to heavy fog, the flight was canceled and the team had to go home the old-fashioned way – by bus. Brandon Miller hails from central Tennessee. If necessary, he offered his parents’ house as a place to stay. The 50+ group soon decided against it.

What probably seemed like an inconvenience soon became a golden team building opportunity when the team needed it most.

“I got in [bus] microphone and told them what the scenario was,” said head coach Nate Oats. “Brandon texted me from the back of the bus and said, ‘Staying at the Miller house.’ I said, ‘All 50 of us?’ He said it would be about as tight as that bus. We have a second bus.”

Until the early hours of Wednesday morning, Alabama cruised down I-65 — until it stopped in Athens, Alabama, to meet a second bus to spread out.

The meeting point? The New Buc-ees.

“It was my first time in one,” Oats said. “Lots of stuff in there. It’s not a normal gas station. I mean, it’s like a grocery store. I didn’t buy too much of it. However, our players walked out with big bags full of groceries.”

For Oats, it was just cucumbers and almonds at the checkout.

“I’m going to Buc-ee’s sometime in the summer,” Oats said. “I have to get the beef jerky, the breast. It was like 2am – I don’t even know if they had everything out at 2am.”

I also stopped at the highly efficient, borderline amazing supermarket on my way back from Music City. But it’s not just a convenient store – it’s much more. There’s freshly made food, candy, clothing and everything in between in the middle of nowhere in Alabama.

And although it was already after 2 a.m., players and coaches did plenty of shopping for the trip home.

Athletic director Greg Byrne, who was with the team on his trip to Nashville, was behind the master plan to hit the second bus at Buc-ee.

“I’m under the understanding [that] Greg Byrne is a huge Buc-ee fan,” Oats said. “I’m sure he was glad we switched buses at Buc-ee.”

Apparently the Texas store has a velvet painting section.

Oats didn’t even have time to go there.

“I didn’t even make it to that section,” Oats said. “The thing was so big. I went in – everything on the right looked like food. […] I won’t be buying my art from Buc-ee’s I don’t think.”

Given last weekend’s appalling situation at home in Tuscaloosa, the Crimson Tide’s back-to-back away games couldn’t have come at a better time.

“We’re trying to make this situation as normal as possible,” Oats said. “To be honest, the two road trips back to back […] is not the worst that can happen. You set off, spend time together, heal together, talk about it. I think it’s actually a good situation.”

Nate Oats: Alabama G Nimari Burnett could return as soon as next week

Is Alabama The Best Team In College Basketball? All CW