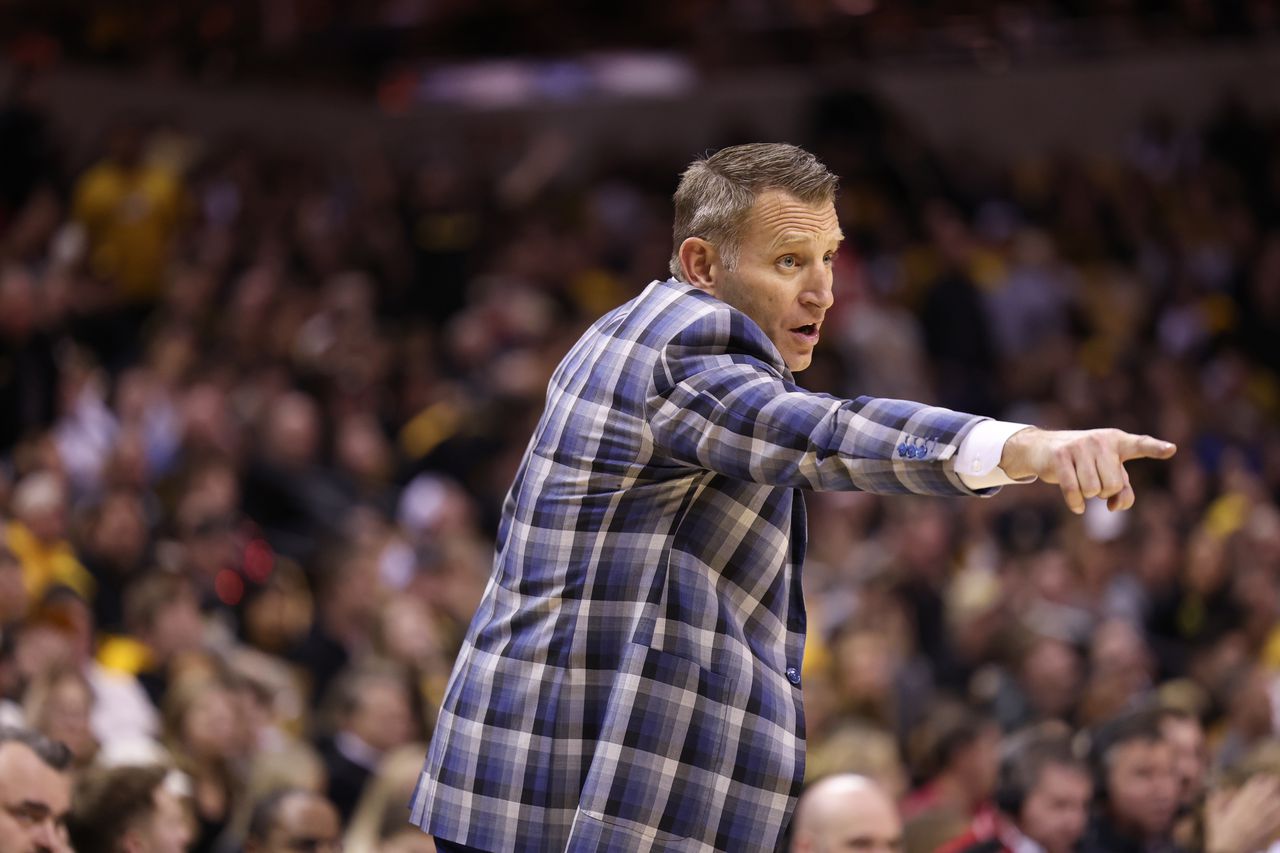 Alabama men’s basketball had an emotional win at Vanderbilt shortly after player Darius Miles was arrested. Throughout the game, confirmed head coach Nate Oats, Commodores fans respectfully cheered the excitement over the country’s No. 4 team. However, in the final road game of the Crimson Tide, an unhappy chant was heard from a spectator.

Oats confirmed that a Missouri fan in the school’s student department had made a comment about Miles and the murder of Jamea Jonae Harris. The fan was removed and Oats appreciated how the program and Mizzou Arena crew handled the situation.

“Yes, there was,” said Oats. “But I don’t have to bring it up. You got him out of there. So you see, Coach (Dennis) Gates is great for the most part. The administration here is great. Sometimes college students don’t understand the seriousness of things. For the most part it was fine.”

From the broadcast on SEC Network, there appeared to be no reaction from Alabama players. It was a high-energy environment as the Tigers attempted to hold the game close late in the first half. Freshman Brandon Miller stared into the distance at the crowd after silencing them with a couple of 3-pointers.

As part of the team’s healing process, Oats reached out to the team on Friday about potential “idiots,” shedding light on the social media situation and possible personal remarks. Noah Clowney led a pre-game prayer for everyone affected by the incident.

More tide: Nate Oats: Some Alabama players broke down and pooled in grief after the win

“I spoke to our team about this,” Oats said. “Basically what I said to them is this: if people want to be ignorant and say things that are completely off the mark – and in that case I would think that’s not a case of anyone getting into trouble. These are serious matters. There’s a five-year-old named Kaine who no longer has a mother.

“I don’t see that as something for the students to joke about. If anyone says anything, I just told our guys, you have to be strong enough, tough enough. We’re here to play basketball. We know who we are, what we’ve done. We’re not – if they yell at us, they’re totally out of line. ignore her Go on.”

Alabama remained perfect in the Southeastern Conference with the 85-64 win and improved to 17-2 overall.