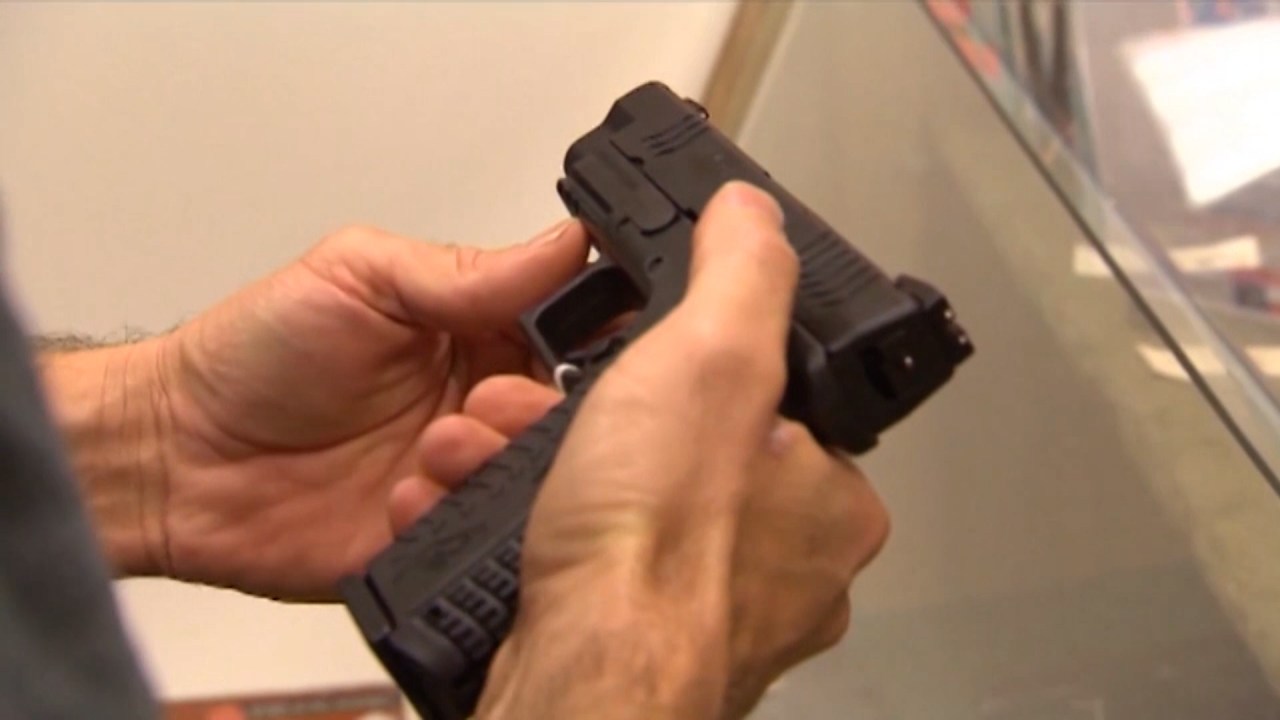 MOBILE, Ala. (WKRG) — Some gun owners are voicing concerns about Alabama’s new concealed carry law. On Thursday evening, people in Baldwin County will have an opportunity to learn more about the law and ask questions.

The law went into effect on the first of the year and allows gun owners to carry a gun without a permit. CBS News reports that Alabama is now the 25th state to pass the law.

In March of last year, Gov. Kay Ivey signed the constitutional carry law into law the same day it was passed, and now people can legally carry a concealed handgun on themselves or in their vehicles without a permit.

Until recently, Alabama was an open carry state. Guns could be carried in public as long as they were visible or unloaded and kept in a locked room in a vehicle. Only when the firearm was hidden did the permit become necessary.

If you wish to disguise wearing, a background check and permit are no longer required.

One gun owner says it’s difficult for him to support or oppose the new law.

“That’s where I’m at the limit,” said Mike Buzbee, a gun owner for over 50 years. “I think there should be some kind of checks and balances because I don’t think everyone has to carry a gun.”

Matt Morgan has been a gun owner for most of his life. He says his biggest concern is people who want to hide wearing without being properly trained.