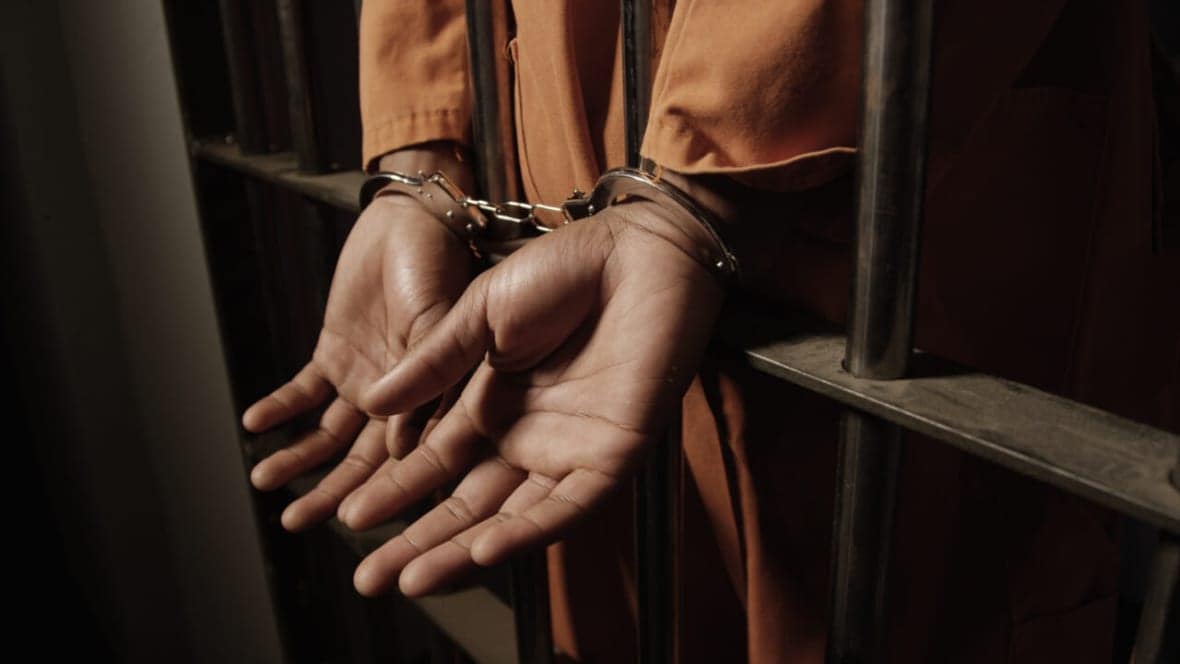 The three-member Alabama Parole Board approved parole for 409 prisoners and disallowed 3,593 others for the fiscal year ended September 30.

Ninety percent of Alabama inmates were denied parole by the Alabama Parole Board, inmates like 71-year-old Leola Harris, who uses a wheelchair and needs dialysis three times a week for end-stage kidney disease.

According to The Associated Press, former Alabama Chief Justice Sue Bell Cobb, who oversees Redemption Earned, the organization whose attorneys represented Harris at a hearing last week, called the rejection an injustice and a waste of taxpayers’ money. The nonprofit organization defends elderly and ill prisoners who they believe deserve release.

Black inmates, including Harris, make up about half of Alabama’s prison population, in a system where they are disproportionately overrepresented, The New Yorker reported last fall.

“They’re supposed to ask if anyone has been appropriately punished,” Cobb said, according to the AP. “She’s 71 and has served 19 years with no offenses in 12 years. Then the next question is: do they pose a threat to public safety? The woman is in a wheelchair and cannot even go to the toilet by herself. She’s dying and they just denied her parole. It’s an injustice. It’s embarrassing.”

Harris was convicted of the murder of Lennell Norris, a man found dead at her dinner table in 2001. She insisted during her testimony that she did not shoot him and that someone else was present the night of Norris’s murder.

Harris will not qualify for parole again until 2028. Her attorney argued that after serving 19 years of a 35-year murder sentence, she no longer posed a threat to anyone and should be released into a nursing home to spend her final years.

Victims of Crime and Forbearance and prosecutors opposed Harris’ release.

“If these people are upset about the number of inmates being paroled, they should come every day and listen to the horrible crimes they’ve committed,” VOCAL executive director Janette Grantham said via email, according to the AP. “They would understand why these violent criminals should serve their sentences.”

Data from the Alabama Bureau of Pardons and Paroles shows that the three-member Alabama Parole Board approved parole for 409 prisoners while disallowing 3,593 others for the fiscal year ended Sept. 30.

After four years of decline, the funding rate is now 10 percent – significantly lower than in previous years. In fiscal 2019, the rate was 31 percent before dropping to 20 percent the following year and then to 15 percent in 2021.

Guidelines, including a rating system, were established in 2020 to decide whether the board should release prisoners. According to state records, the rules are followed about 30 percent of the time.

Cam Ward, executive director of the Alabama Bureau of Pardons and Paroles, pointed out that despite the guidelines, the law states that the parole board has full authority. Due to sentencing changes, he advised against comparing 2019 parole rates to previous years.

Denial has reportedly become the standard board decision, according to those opposed to lowering the state’s parole rate.

According to Leah Nelson, research director for the nonprofit Alabama Appleseed Center for Law and Justice, Alabama sets “cremation conditions” in prisons that the US Department of Justice claims are already among the most dangerous in the country.

“We have a parole board that obviously finds that nobody is meeting the standard that they have in mind,” Nelson said, the AP reported. “No one has hope. We have a desperation machine.”

The Post Alabama denies parole to 90% of inmates, including a 71-year-old woman in a wheelchair and on dialysis who first appeared on TheGrio.