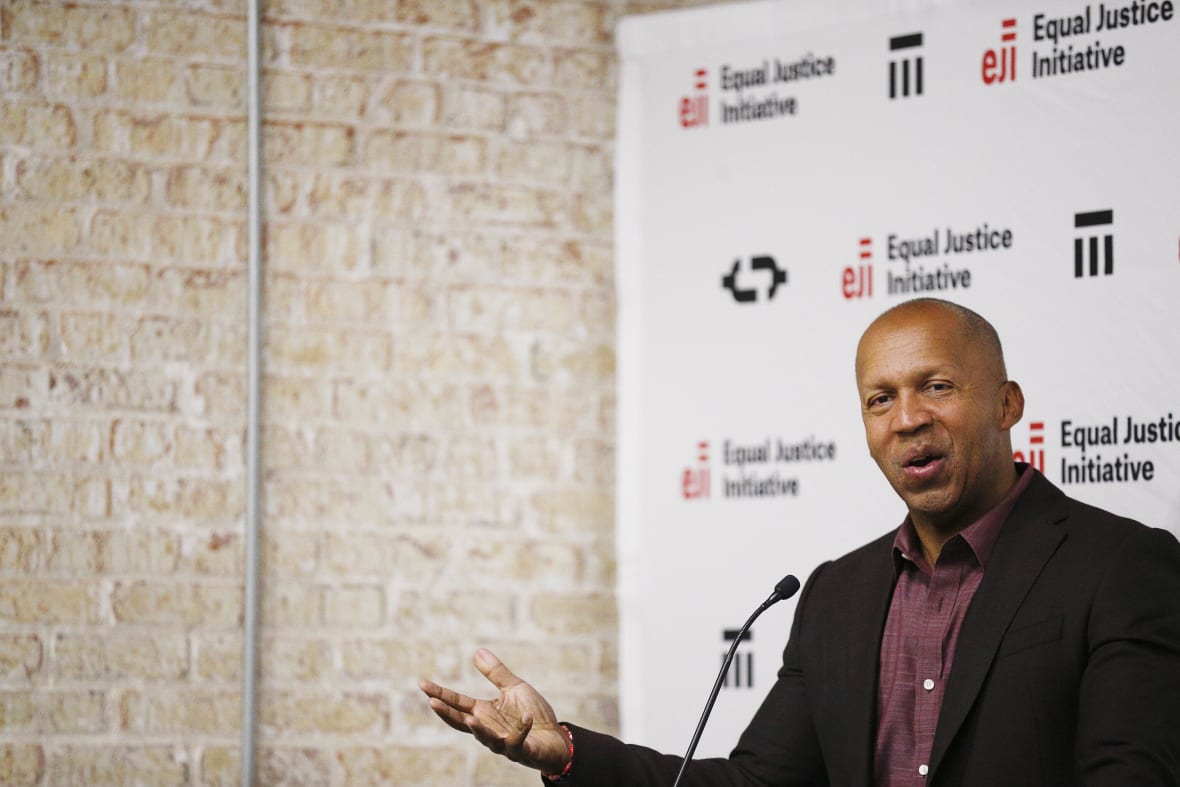 On Friday, January 13, the Alabama Supreme Court lifted the previous one-day deadline to carry out a death sentence.

MONTGOMERY, Ala. (AP) — Alabama has changed capital punishment procedures to give the prison system more time to conduct executions — a move that comes after a string of problematic lethal injections in the state — and also eliminated automatic checking for procedural errors in capital punishment cases.

Alabama Gov. Kay Ivey’s office called the time window change a “win for justice,” and proponents said the appeal change would ease pressure on the court system. However, a prominent death penalty advocate said the changes end a crucial avenue of verification and increase the likelihood of “more cruelty and potential torture.”

The Alabama Supreme Court announced the changes to the appeals process last Friday. At the request of Ivey, the court lifted the previous one-day time limit for carrying out a death sentence. Instead, the governor sets a time window for the execution. A divided court in a 6-3 decision also eliminated an automatic “simple error check,” in which the Alabama Court of Criminal Appeals automatically reviews death penalty cases for a clear error in the process, even though the defense attorney did not object. Judges said appeals court judges could conduct the review but were no longer required to do so.

“I think the combination of these two rules increases the likelihood that we will see more wrongful convictions, more unjust sentences, and more cruelty and potential torture,” said Bryan Stevenson, founder of the nonprofit Equal Justice Initiative.

Stevenson said nearly 40% of overturns in Alabama’s death penalty cases fell under simple error checking. He said the rule had been in effect since Alabama reinstated the death penalty in 1976, and its repeal was “shocking.”

Judge Jay Mitchell wrote in a unanimous opinion that the amendment will relieve the court that it will no longer be “obliged to search the records for such errors, nor will it be compelled to analyze error claims.” He said attorneys for death row inmates could raise the issues in other appeals.

“Simple error checking requires already overburdened appellate courts to spend hundreds, if not thousands, of hours per case examining court records for possible errors and then explaining why those errors are (or are not) reversible,” Mitchell wrote.

However, two judges who are former members of the Criminal Court of Appeal disagreed with the decision.

Judge Kelli Wise wrote that despite the time required, she could not support a full annulment. “In these cases, the lives of the defendants are at stake and I believe such cases merit increased scrutiny upon direct appeal,” Wise wrote.

The court also granted Ivey’s motion to extend the time Alabama has to conduct an execution. Ivey asked for the change after announcing a “top-down” review of execution procedures. The review came after an unprecedented third failed lethal injection in the state following problems with IV lines and delayed appeals.

Death sentences issued by the Supreme Court were limited to a single day, resulting in a midnight deadline to get the execution underway. Now that the court has issued a death sentence, the governor will set a time window to carry out the execution. The judges left it up to the governor to decide how long that window of opportunity will be.

“I consider this a victory for justice. As we interpret the order first, it secures an extended timeframe, which was a key request from the governor,” Ivey spokeswoman Gina Maiola said in an email. She said the governor’s staff would review the order with the prison system.

Stevenson says while other states give longer than a day, no state allows a governor that kind of power. He said it would allow already problematic executions to continue for longer.

The state called off the execution of Kenneth Eugene Smith in November, which was the state’s second such case in which it had failed to kill an inmate in the previous two months and the third since 2018. The state shut down one execution in July, but only after a three-hour delay caused at least in part by the same problem starting an IV line.