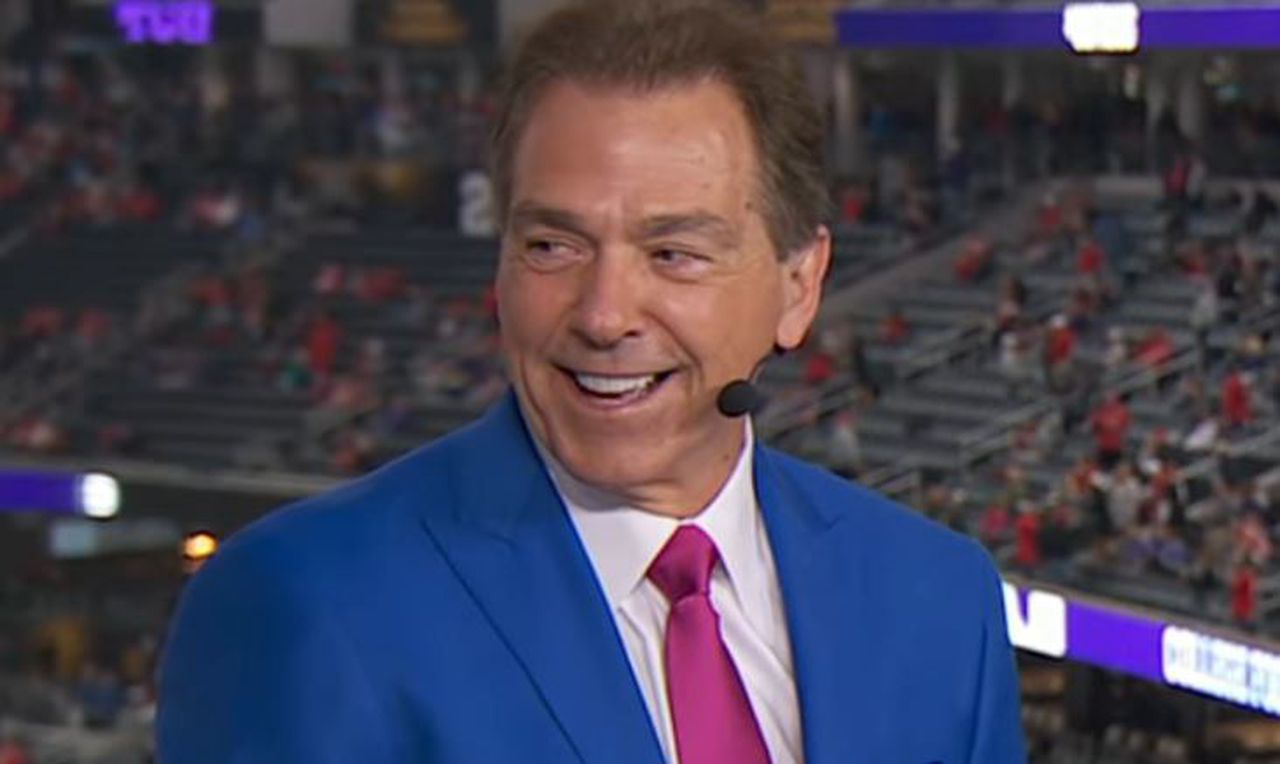 Nick Saban led Alabama football back to No. 1 on recruiting panels after a strong class. The Crimson Tide assembled 28 high schoolers to help strengthen key positions, such as running back and in the trenches, next fall.

Through post-season showcase events and All-Star games, some prospective players have increased their roster in the eyes of national reviewers. Last week, On3 and Sports Illustrated released the final rankings of how their scouts rated the seniors. Predictably, Alabama had the most popular program of all.

Texas Longhorn quarterback Arch Manning held the title of best overall prospect for most of the year, but each list went with a different quarterback in recent meltdowns. Michigan’s Dante Moore (signed to UCLA) was rated best in the SI99 while Nico Iamaleava (a future Tennessee Volunteer via California) took the crown from On3.

Notably, Florida edge rusher Keon Keeley was the best high school defenseman among his peers on every serve, finishing second overall. Keeley was originally a Notre Dame commitment but was part of a late wave of blue-chip issuance from Alabama. As a senior, he had a total of 17 sacks.

Keeley and Georgia safety Caleb Downs put two players in Alabama in the SI Top 10. Eufaula outside linebacker Yhonzae Pierre continued to gain recognition after a strong camp circuit, coming in 60th after being previously left off the board.

In the On3 ratings, The Tide landed 14 players in the top 100. Downs, Pierre and Texas defenseman Jordan Renaud scored higher in the top 100 top 60. The biggest climbers were offensive lineman Olaus Alinen (up 73 spots on 203rd overall) and Mississippi quarterback-turned-safety Brayson Hubbard (who cracked the list for the first time).

The last NCAA dead time ended last week and coaches have already started work on the Class of 2024. Although it seems there is still a huge chunk available. Cornerback Cormani McClain was due to sign with Miami and has reaffirmed his commitment to the Hurricanes but has yet to put something on paper. Colorado appears to be in the lead for McClain, but Alabama has remained a contender during a murky recruiting. McClain is third on the SI99 and No. 46 on the On300.