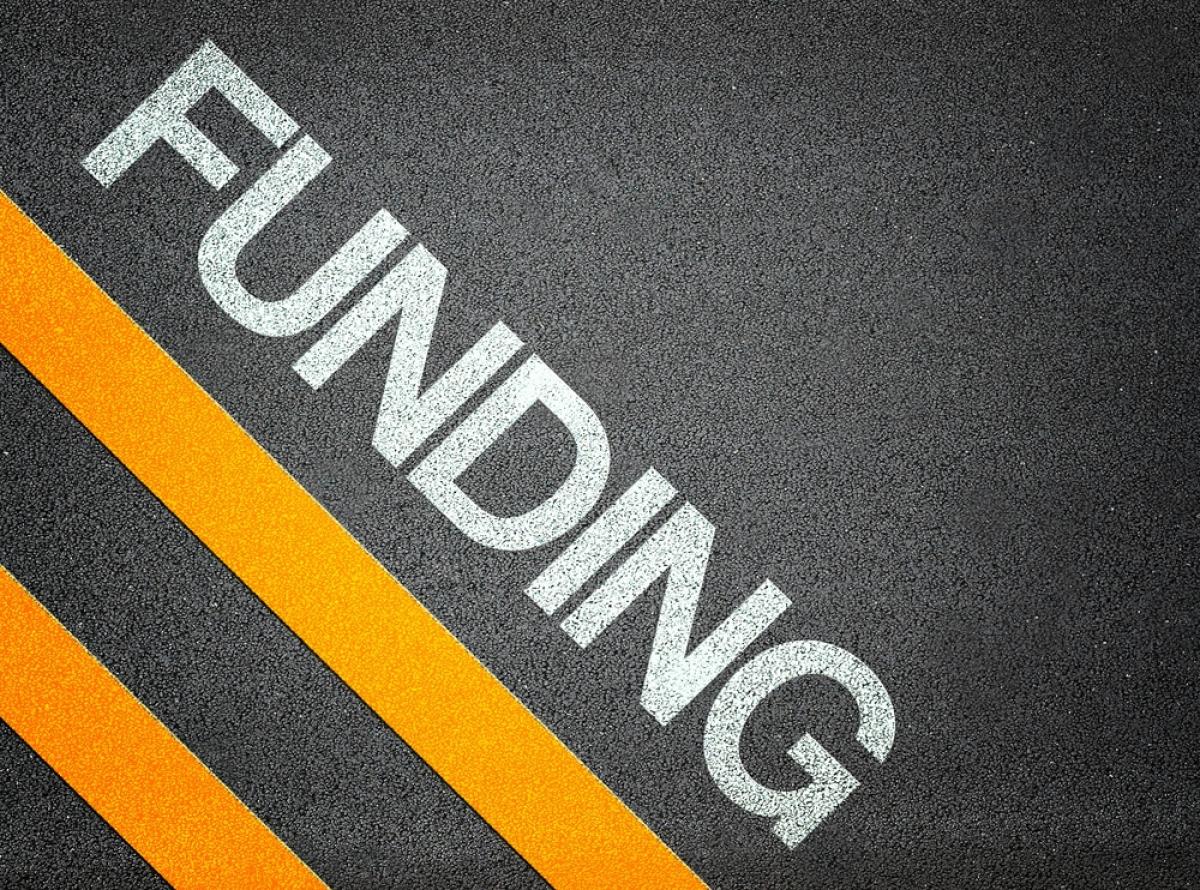 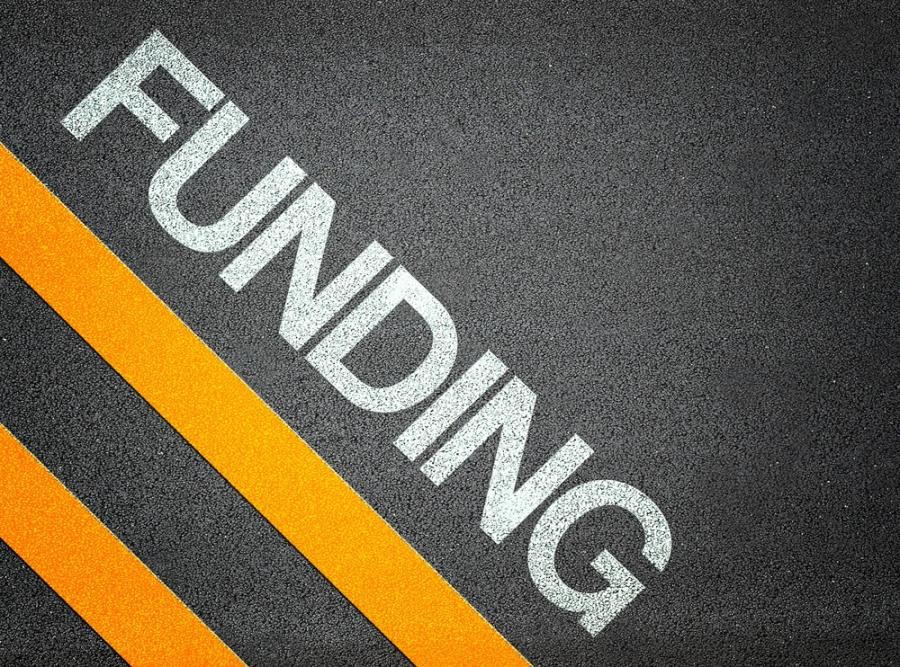 The federal government is sending millions of dollars to Alabama to fund construction of the $5.5 billion Birmingham Northern Beltline project, a major interstate project on the city’s western edge in Jefferson County.

Construction of the highway began in 2014 but has faced several setbacks due to funding and opposition from environmentalists.

“Congress has prioritized the completion of the Birmingham Northern Beltline as an integral part of the Appalachian Development Highway System,” said Tony Harris, a spokesman for the Alabama Department of Transportation (ALDOT)said in a statement released to Birmingham’s WIAT CBS 42 in early January.

He added that the grant to the project is “significant,” noting that the most recent federal law provides for $30 million in funding.

“ALDOT’s next activity will connect Alabama Highways 79 and 75; project planning is underway to include design and estimated costs,” Harris stated. “There is no timetable as to when the next construction phase will be advertised.”

State officials say the proposed 52.5-mile six-lane corridor, beginning from I-59 in northeast Jefferson County to the I-459 interchange with I-59/I-20 near Bessemer, will improve accessibility will improve and create jobs across the region, boost economic growth and respond to existing developments, and address future traffic growth.

Construction on the long-awaited and massive project could resume in the spring, AL.com reported.

Birmingham worked on the conception for a long time

Although the idea of ​​circumnavigating Birmingham had been debated since the 1960s, official planning only began three decades later in the early 1990s. Since then, the project has been plagued by constant starts and stops due to various issues.

The most recent of these was a halt in the fall of 2016 after the beltline was not included in the 2018 Federal Transport Financing Act.

On January 18, AL.com reported that the Regional Planning Commission of Greater Birmingham (RPC) forecast that more than $1.5 billion of its funding for future projects will also be used to build the Northern Beltline.

That accounts for more than half of the RPC’s remaining funding through 2045, after $1.4 billion, or two-thirds of federal funding, was set aside during that period to sustain what the commission called “rapidly aging infrastructure.” .

Nearly a decade ago, the Birmingham Metropolitan Planning Organization submitted a final draft of its 2045 regional transportation plan to the RPC, which determined that the Northern Belt Line would cost nearly $3 billion to complete.

This plan, formally adopted in 2020, aims to improve transport in the area through a 25-year investment plan for the new motorway to improve the overall system security of the Birmingham area by 2045, reducing serious injuries and fatalities for all travellers.

Gardendale Mayor Stan Hogeland told WAIT CBS 42 that the Northern Beltline will be a huge benefit to those working in Jefferson County.

“It will be easier for people,” he said. “Now they can use this route to work [in] Downtown [Birmingham].”

Alabama’s Coalition for Regional Transportation also said the Northern Beltline will add $2 billion to the state economy and nearly 21,000 jobs when complete.