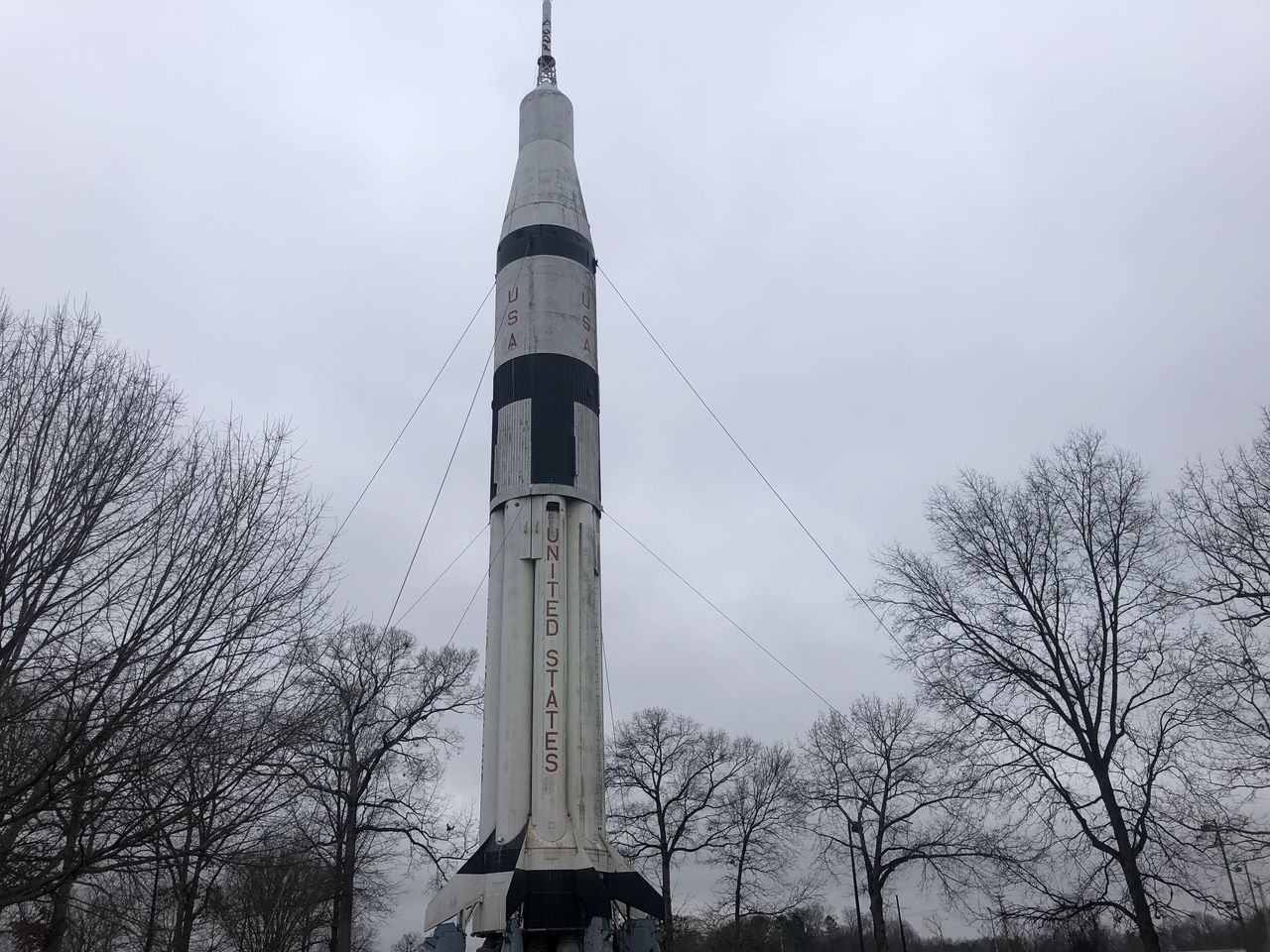 The state legislature, whose district includes the Alabama rest stop on which the deteriorating NASA rocket sits, promises to fight its possible removal.

Rep. Andy Whitt, R-Huntsville, posted on social media Thursday night that removing the Saturn 1B missile at the Alabama Welcome Center rest area on Interstate 65 “would be similar to removing the USS Alabama from Mobile Bay.” .

The missile’s uncertain future has received little support to remain in place. The Marshall Space Flight Center said in a statement this week that it supports removing the rocket from the rest area, saying it could pose a safety hazard and that “the damage is too significant to repair.” And last week, state tourism director Lee Sentell insisted the rocket must be dismantled for similar reasons.

The rest area is currently closed pending renovations by the Alabama Department of Transportation.

“Permanently removing the missile from North Alabama would be similar to removing the USS Alabama from Mobile Bay,” Whitt posted on Facebook. “This is our state’s welcome mat. We will find common ground and a way forward to ensure a rocket continues to grace our skyline. I can assure you that discussions are taking place and positive work is being done at all levels of government. I will ‘lead the fight’. Whether providing shade at our family picnics or now as a travel beacon returning home from Montgomery, we will continue to honor our historic achievements.”

Whitt did not immediately respond to a request for comment on the missile Friday morning.

The rocket, developed at Huntsville’s Marshall Space Flight Center, stands at 168 feet and has been at the rest site since about 1979. It’s smaller than the stationary Saturn V rocket that carried humans to the moon in the Apollo program at the US Space & Rocket Center in Huntsville.

Sentell, the missile center’s first director, said there have been complaints about the condition of the missile for years.

“It’s time to get started,” Sentell told AL.com last week. “It should never take that long.”

Sentell estimated it would cost at least $1 million to refurbish the rest stop rocket. In 2018, the rocket center gave the Saturn V a state-of-the-art livery for about $1.3 million. The Rocket Center, a non-profit museum, asked for donations to fund the project.