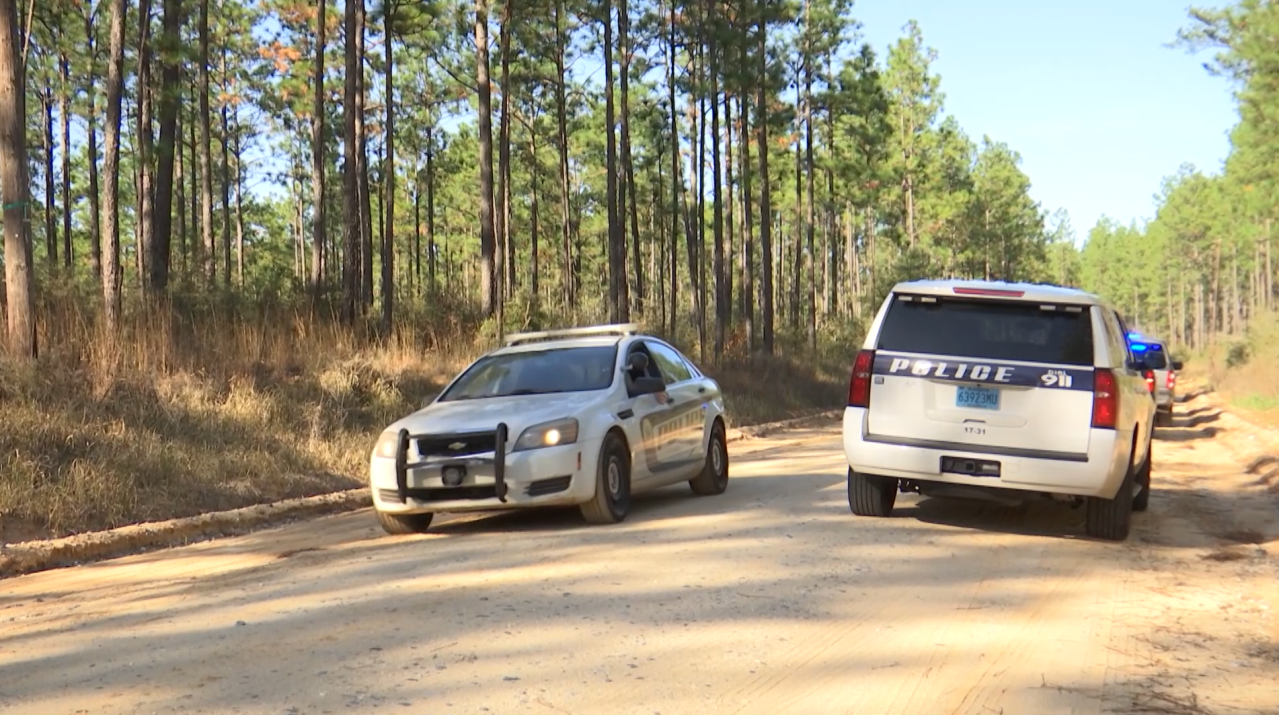 MOBILE COUNTY, Ala. (WKRG) — Mobile County has seen many police chases in recent months, prompting lawmakers to enforce harsher penalties for those who choose to run from law enforcement.

Mobile County has seen deadly car chases such as that one Sunday night when a driver of a speeding car lost control and crashed into a house on Stanton Road, killing him. Other chases have damaged other people’s cars, such as that off Carol Plantation Road where a driver stole a vehicle and hit someone while trying to flee from police.

House Bill 337 would make attempting to evade prosecution a felony in Alabama. It is currently an offence.

District 39 State Representative Ginny Shaver is one of the bill’s supporters. She says she’s seen many police chases around the state.

“We have a serious problem with attempts to evade the state,” Shaver said. “And more than that I think of border counties in the state, I mean it’s a problem everywhere.”

She says another problem with the current law is that people who cross state lines when they try to get away from the police won’t be taken back to Alabama because the crime is just a misdemeanor.

“But we have many incidents of suspects who cross state lines and think that if they make it across state lines, they’ll get rid of their charges,” Shaver said. “And it’s currently a misdemeanor. It is therefore a non-extraditable crime.”

Shaver says this isn’t the first time she’s presented the bill. Lawmakers have seen this bill before.

“We actually passed this bill twice in the House, but didn’t get it all the way through the Senate due to time constraints,” Shaver said. “We made it out of the committee and the Senate, but we just don’t have time before we get a Senate vote. So I want to do that in this session.”

“Yes, definitely,” Myra Edwards said. “Because it keeps happening, if we have a high-speed chase and someone has lost their life, this is nothing new.”

READ NEXT: The latest local headlines from WKRG News 5

Rep. Shaver wants to ensure public safety, so she hopes passage of this law would help.

“It’s a public safety issue,” Shaver said. “You know, and I just want the government to do for me what I can’t do for myself, you know, education is up there. But public safety, when we are not safe in public, our other rights suffer. So it’s about public safety.”

Shaver plans to pass the law during the Montgomery legislative session, which begins March 7.