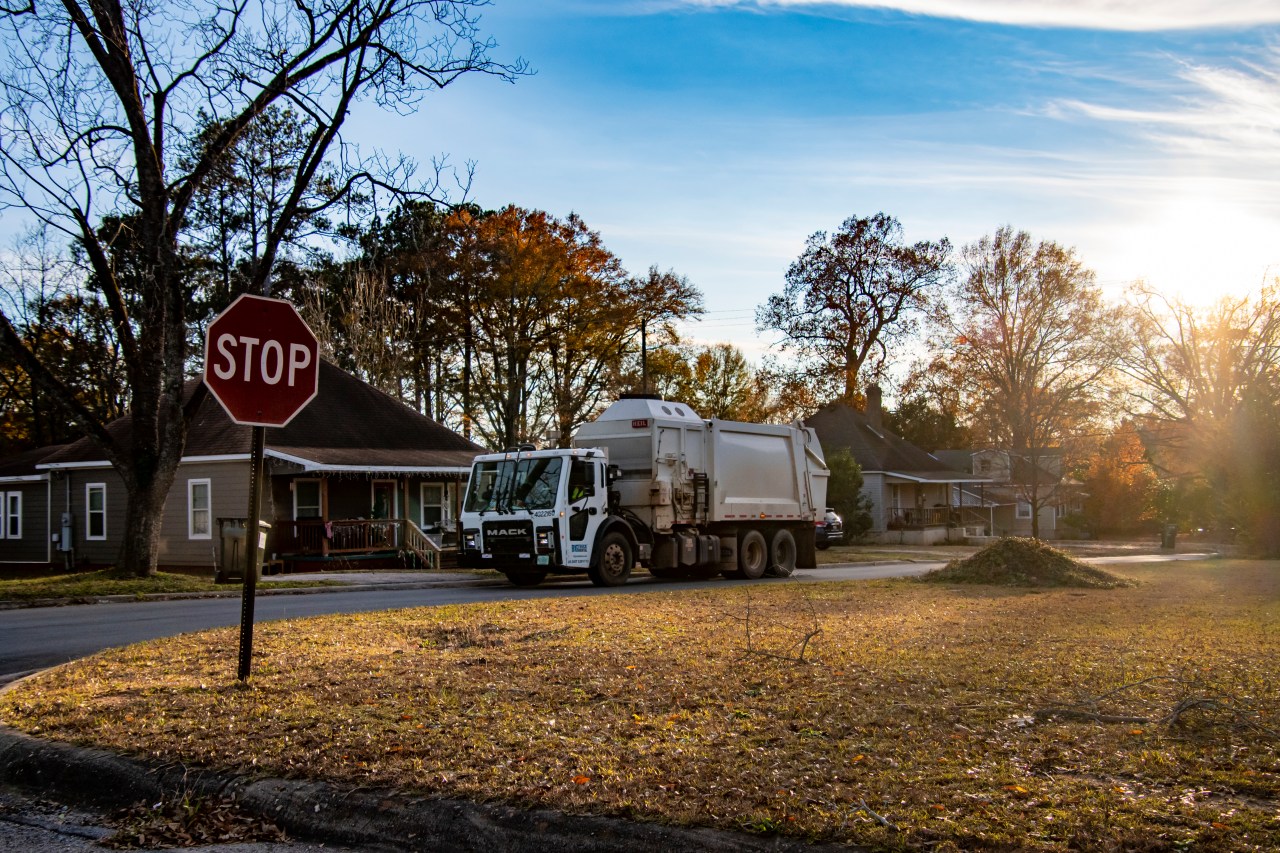 VALLEY, Ala. (WIAT) — An Alabama mother arrested over a garbage bill has filed a lawsuit against the city that jailed her.

Santori Little, a mother of three who now resides in Talladega County, filed a class action lawsuit in federal court Thursday night. The lawsuit against the city of Valley and AmWaste, the garbage company hired to clean up the city’s garbage, alleges that city officials took advantage of state law in an unconstitutional racket to jail their citizens for personal debt.

The lawsuit comes a day after CBS 42 first reported that Little is one of dozens of former and current Valley residents who have active warrants for their garbage arrests.

Little told CBS 42 that she was forced to stay in jail over the weekend because a judge wasn’t immediately available. She was on her period, she said, and had to take off her underwear because she wasn’t white.

Little’s lawsuit, filed in federal court, argues that the law is unarguably clear: citizens cannot be imprisoned for debt.

“In this country and state we have no debtor’s prisons,” the complaint said. “Section 20 of the Alabama Constitution simply states, ‘No one shall be imprisoned for debt.'”

The lawsuit is said to represent not just Little, but “all persons who have been prosecuted and either detained or threatened with jail for failing to pay the City of Valley garbage collection fee…”

“The defendants use the threat and intimidation of prison terms to extort money from the plaintiff and the plaintiff class,” the lawsuit reads.

Little’s lawsuit asks the court to prevent the city from imprisoning or threatening imprisonment for unpaid garbage fees, awarding pecuniary damages to anyone in their situation, and awarding reasonable attorneys’ fees.

Valley’s practice of locking up its citizens first came under critical focus last year after 82-year-old Martha Menefield was arrested at her Valley home for the same alleged “crime.” The city’s police chief at the time defended the arrest, saying his officers treated Menefield with respect.