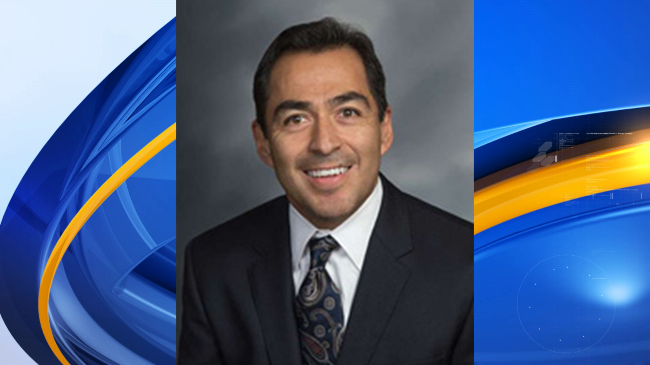 MADISON COUNTY, Alabama (WHNT) — A North Alabama oncologist is at the center of a recent wrongful death lawsuit related to alleged conduct that resulted in his medical license being revoked.

dr Sammy Becdach was permanently stripped of his medical license last year after the Alabama Medical Licensure Commission found he had administered drugs to a 21-year-old woman with whom he had a sexual relationship and who later died of an overdose.

The wrongful death lawsuit names the victim as Katelyn Whitworth. Whitworth’s mother filed the lawsuit on December 17 in Madison County Circuit Court on her daughter’s behalf.

According to the lawsuit, Whitworth’s mother is not only suing Becdach, but also Walgreens, which she alleges filled Becdach’s fraudulent prescriptions for her daughter in Birmingham, Huntsville and Decatur, Alabama.

The woman alleges the company failed to spot the red flags of drug abuse and failed to exercise due diligence in verifying that prescriptions issued to her daughter were legitimate.

A Walgreens spokesman told News 19 Wednesday night that the company could not comment on pending litigation.

The victim’s mother alleges Becdach began a sexual relationship with her daughter in 2017, when he was married and had children.

The lawsuit alleges that Becdach wrote prescriptions for Whitworth on multiple occasions and attempted to legitimize them by orchestrating a fake patient-doctor relationship in his office at the Clearview Cancer Institute in Decatur. According to the lawsuit, Whitworth did not have cancer.

Whitworth’s mother also claims Becdach continued to use opioids to control her daughter off and on until her death in December 2020.

During an earlier investigation, Becdach told the state medical licensing board he had sex with the victim “on more than one occasion” and wrote her at least seven prescriptions. The doctor also admitted to paying part of Whitworth’s living expenses, giving her gifts and engaging in a sexual relationship with her between the fall of 2017 and December 2020.

Based on the results of this investigation, Becdach is no longer permitted to practice medicine in Alabama.

Court records do not list an attorney for Becdach on the matter.