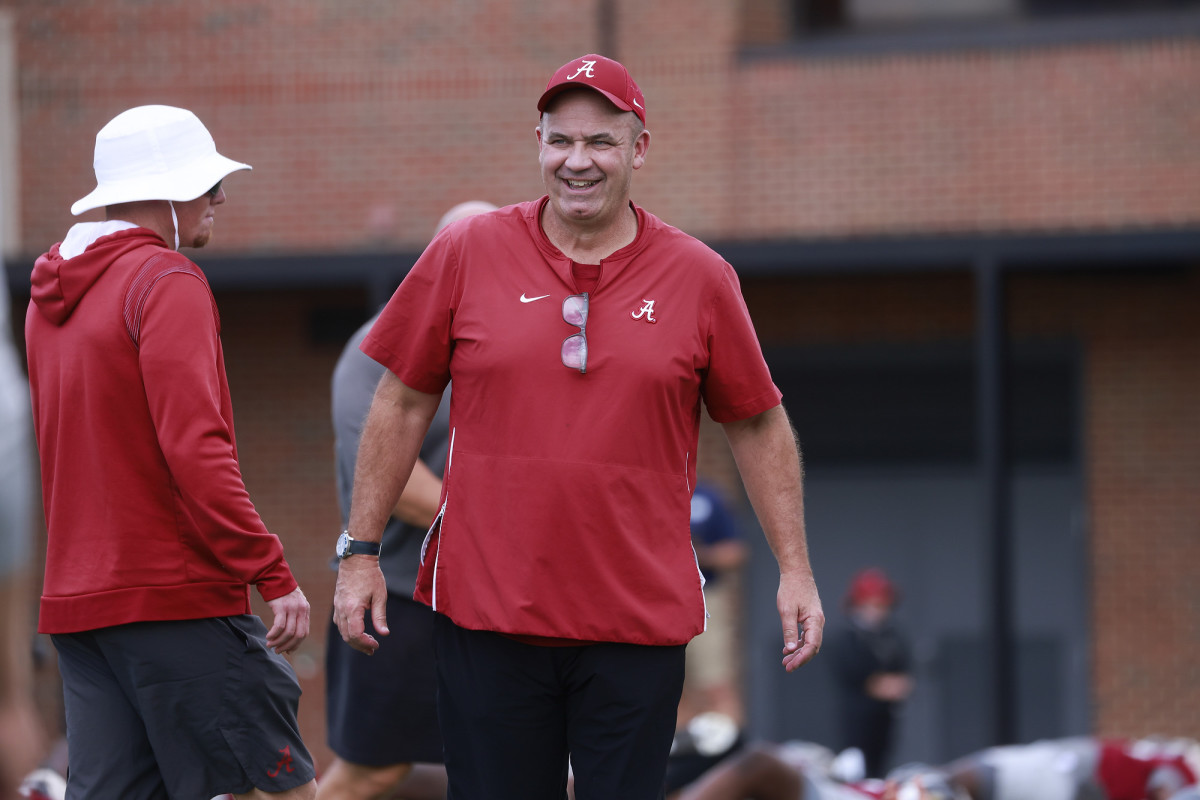 TUSCALOOSA, Ala. – The hunt for a new offensive coordinator has officially begun for Nick Saban and Alabama Football.

O’Brien served as Patriots OC from 2009 to 2011, his second stint at Foxborough.

O’Brien was hired as Alabama’s offensive coordinator following Steve Sarkisian’s departure to Texas at the end of the 2020 season. During Sarkisian’s final season, the Crimson Tide averaged over 540 yards per game and averaged 48.5 points per game.

Before joining Tuscaloosa in 2021, O’Brien served as the head coach of the NFL’s Houston Texans for just over six years. There he went 52-48 (.520) and won four AFC South titles, made four playoff appearances and two appearances in the AFC Divisional Round.

O’Brien’s offenses in Houston proved balanced and strong, with the Texans ranking in the top 10 in the league in rushing yards while quarterback Deshaun Watson threw for 4,165 yards in 2018 and 3,852 yards in 2019.

He also served as the Texans’ general manager and was released from the organization after a 0-4 start to the 2020 season.

Before joining the Texans, O’Brien was the coach of the Penn State program for two years, posting a 15-9 overall record and a 10-6 mark in the Big Ten, and winning national and conference Coach of the Year awards.

Penn State has won eight of its last ten games to end the 2012 season with an 8-4 record. O’Brien, who also served as offensive coordinator for the Nittany Lions, was named Bear Bryant, Maxwell Football Club and ESPN National Coach of the Year after winning more games than any other freshman head coach in the program’s final 125 seasons .

Prior to Happy Valley, O’Brien spent five years on the staff of Bill Belichick in New England, where his duties included three seasons of offensive play selection and 2011 as offensive coordinator. He coached Super Bowls XLII and XLVI and was Tom Brady’s position coach during his 2010 MVP season.

O’Brien has 30 years of collegiate and NFL coaching experience, most recently serving as Duke’s collegiate offensive coordinator during the 2005-06 season. Prior to his time with the Blue Devils, O’Brien was the running backs coach in Maryland (2004) after spending eight years at Georgia Tech in a variety of roles including assistant, running backs, offensive coordinator/quarterbacks and assistant head coach ( 1995-2002). O’Brien began his career at Brown, where he coached the tight ends in 1993 and the inside linebackers in 1994.