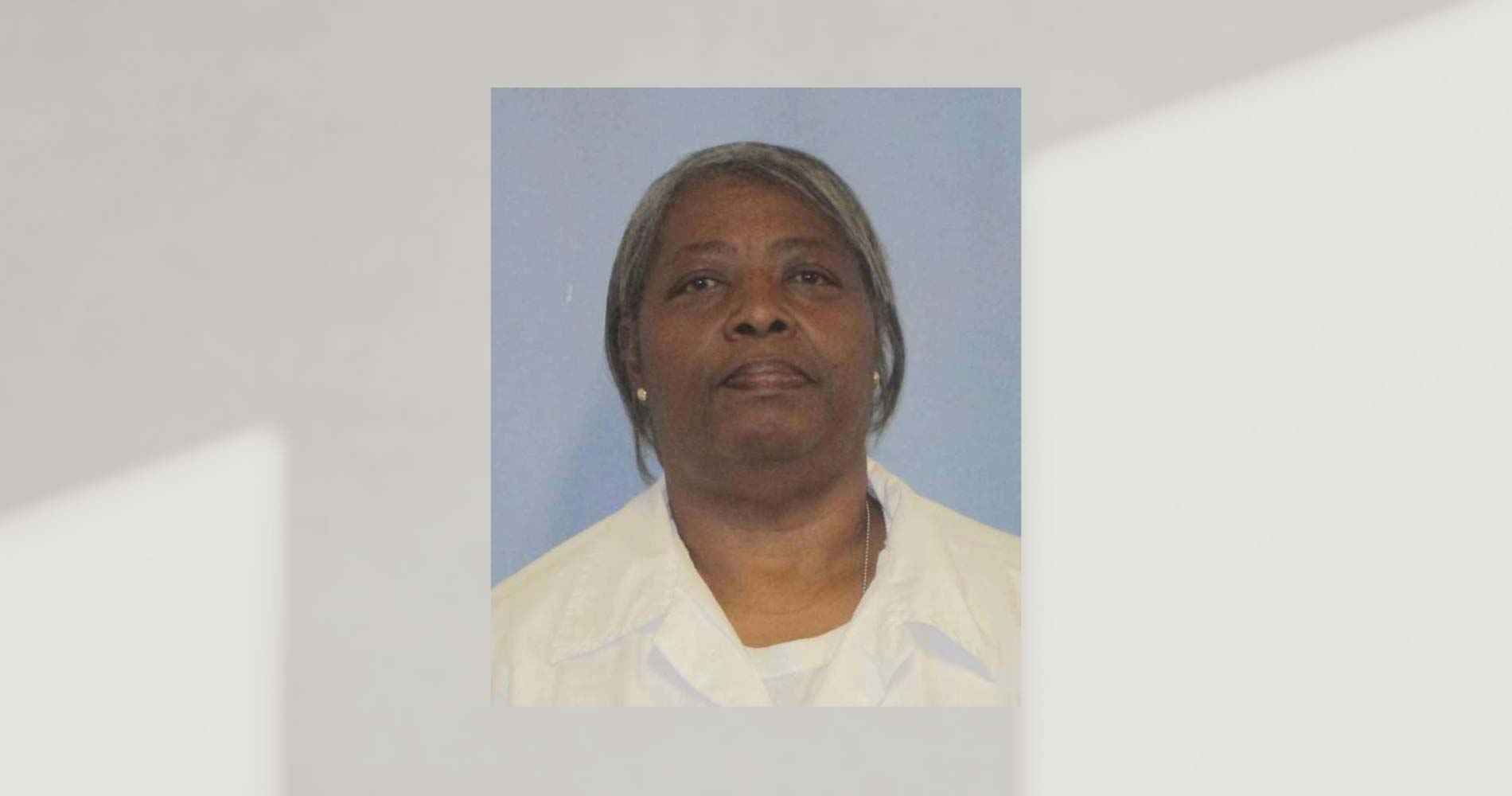 The Alabama Bureau of Pardons and Paroles last week denied parole on medical grounds to Leola Harris, 71, who uses a wheelchair, requires dialysis and has end-stage kidney disease among other life-threatening conditions.

The Board gave six minutes to consider whether Ms Harris had been adequately punished for the 2001 killing of Lennell Norris, a homeless man she was friends with, when he entered her home and whether Ms Harris who had no criminal record doing so could be released after 19 years in prison as a model prisoner without endangering public safety.

The board did not allow Ms. Harris to attend the hearing or even view it online. Felicia Hall-Grace, a highly experienced nurse and case manager, testified that Ms. Harris should be released into a nursing home because of her serious illnesses, multiple disabilities and long stay in the prison infirmary.

The Alabama Department of Corrections confirmed to the parole board that Ms. Harris met the criteria for parole on medical grounds and there was no opposition from the victim.

Redemption Earned, a nonprofit organization led by former Chief Justice of the Alabama Supreme Court Sue Bell Cobb, arranged placement in a nursing home for Ms. Harris, and two of her attorneys campaigned for her release.

But the board denied parole and continued her next hearing for five years.

“Any reasonable person would conclude that 19 years is an adequate sentence for a 71-year-old woman dying in prison,” Judge Cobb wrote. “Nobody would say that a dying woman, confined to a wheelchair and unable to perform basic personal bodily functions unaided, poses a danger to the public.” She continued:

This parole board has not only failed Ms. Leola Harris, but also the taxpayers of the state of Alabama. This denial of medical parole to a wheelchair-bound, weak and dying woman is an injustice that the people of Alabama should not accept or be forced to pay.

The board heard 43 more cases last Tuesday and only granted parole to one person, al.com columnist John Archibald wrote.

Although overcrowding and understaffing in the state’s prisons have led to conditions so dangerous that they violate basic constitutional rights and have sparked a federal lawsuit, parole board grant rates have done so please from just over half in 2017 to 10% last year, Mr Archibald wrote.

Refusing to grant parole when there is clearly no threat to public safety goes against parole guidelines and the recommendations of the committee’s staff, Mr Archibald reports, noting: “It’s like they’re so keen to show they’re tough on them.” hurt us all.”