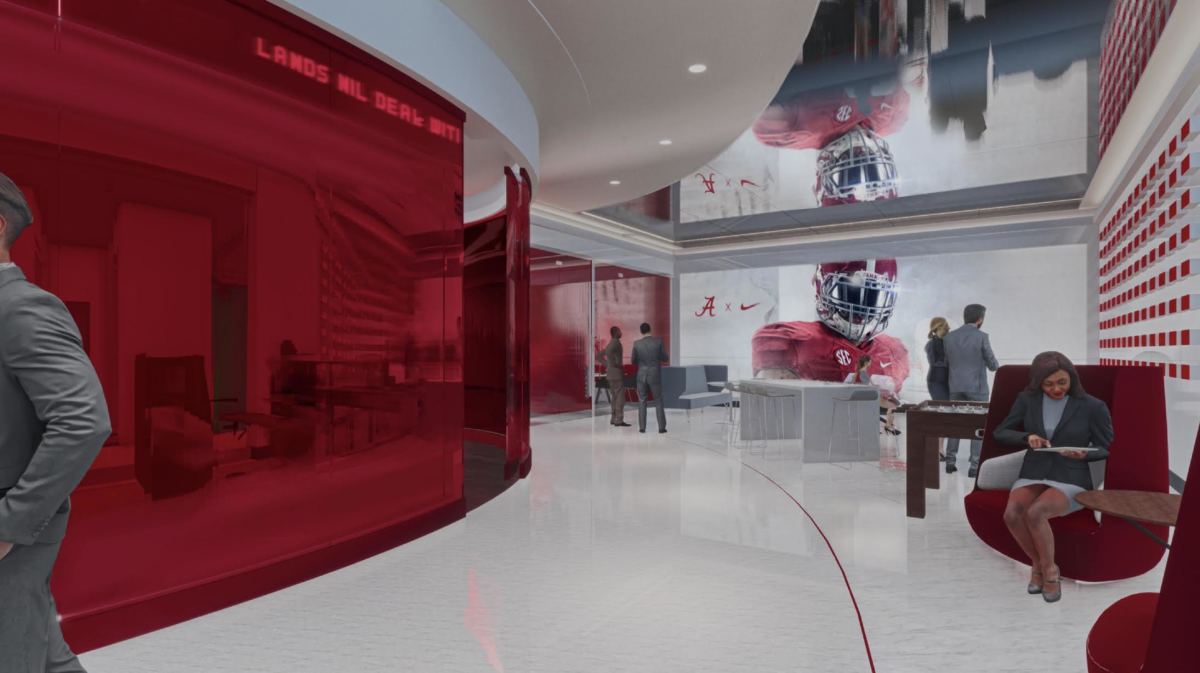 In many college towns across the country, Learfield, the sports marketing giant, operates from small outposts that typically house a team of local salespeople working from an on-campus location.

At least one of the local Learfield offices will soon have a new look.

As part of a new 15-year agreement with Alabama announced Tuesday, Learfield is working with the university to create a special Names, Pictures, and Likenesses (NIL) center called The Advantage Center, an epicenter for Crimson Tide athletes . NIL strives to make the company believe it is a first at a national level. The Advantage Center, slated to open later this calendar year, will be located at Bryant Denny Stadium while also serving as the agency’s local office, said Cole Gahagan, Learfield CEO.

Learfield and Alabama plan to work together to develop the center to provide both a physical home and staff to educate athletes about NIL opportunities and showcase successful local and national NIL-related relationships.

Provided in renderings sports illustrated, the Advantage Center is expected to include a variety of NIL-related features: a digital ticker announcing the latest athlete business news; a studio with a green screen to provide a place for athletes to shoot NIL-related videos; a wall dedicated to NIL deals and opportunities from Alabama players; and meeting space to potentially facilitate brand-athlete relationships.

The Advantage Center will be located adjacent to The Authentic, Alabama, Fanatics retail store, which offers ZERO opportunity through licensed branded merchandise.

“For me it was only a matter of time before we started building infrastructure around NIL. This is the next big step in that direction,” says Gahagan. “No company is better placed than ours to support NIL. We are connected to over 10,000 brands nationally and locally. We are in the best position to bring these brands into the ecosystem to build relationships between companies and athletes.”

The Advantage Center is part of an extension of a multimedia rights relationship between Alabama and Learfield that dates back to the 1980’s. The new 15-year agreement – believed to be one of the longest in college sports – builds on “traditional components” and offers “new strategic initiatives, including an original content platform in partnership with Learfield Studios and access to robust data and analytics enhancements via the company’s fanbase infrastructure to better engage with Alabama fans,” the statement said.

Learfield, which owns the multimedia rights to 99 FBS programmes, has dipped a toe into the NIL world in recent months to combine a school’s institutional properties, such as trademarks and logos, with the athlete NIL. For example, last month the company announced the launch of a nationwide relationship with Dunkin’ Donuts, which will provide commercial NIL opportunities to dozens of college athletes while wearing their school’s colors and logos.

As the NIL era eclipses its 18th month of existence, college programs are beginning to direct more resources towards this burgeoning facet of the industry. For example, the University of Clemson is in the final stages of completing an addition to the Poe Indoor Facility that will house the Clemson Athletic Branding Institute, a space dedicated solely to NIL athlete activity.

Several schools have hired new staff to meet the stated goal of helping athletes educate themselves about NIL and overseeing third-party referrals.