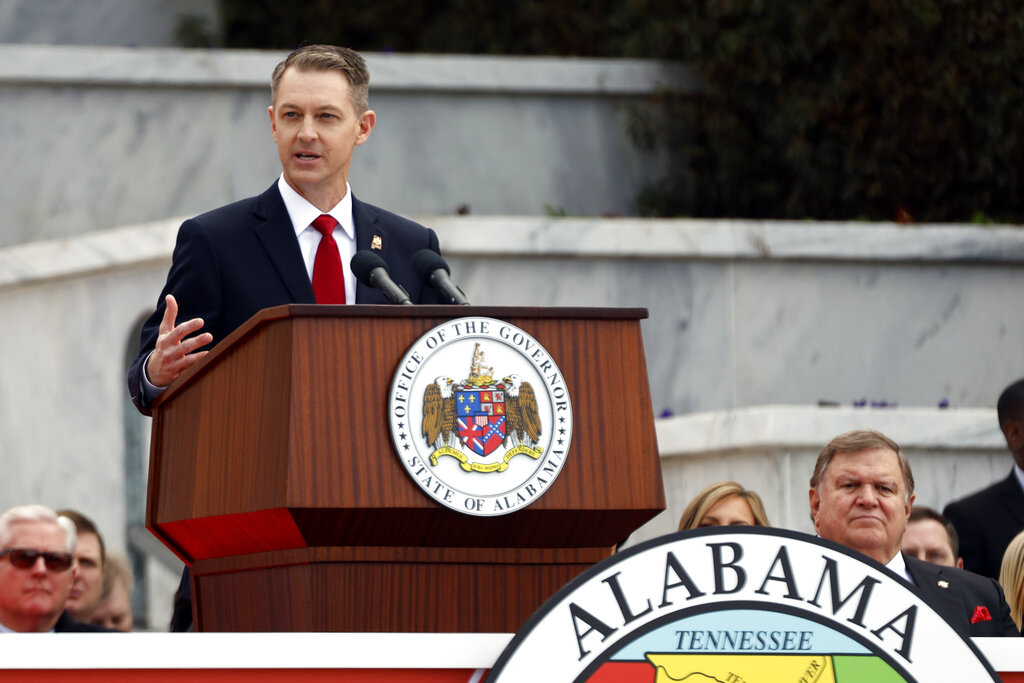 MONTGOMERY, Alabama (WHNT) – During his first term as Secretary of State for Alabama, Wes Allen cut ties between the state and the Electronic Registration Information Center (ERIC), an organization that assists with voter rolls and registrations in more than 30 states.

Allen made a campaign promise to end his relationship with the nonprofit.

“I came into the office after the swearing-in [Monday] and signed the letter to ERIC informing them that Alabama is no longer participating in any of their programs,” Allen said. “The relationship between Alabama and ERIC has officially ended.”

Allen cited ERIC, an extragovernmental organization that collects private information from Alabama citizens, as the reason for the change.

According to ericstates.org, the organization collects a state’s data on voter registration and driver’s licenses. It is said that this data is collected because voters or their families rarely remember to update their voting information when they move or die, but license or identification information is almost always updated.

The organization claims that they keep all of this data safe.

“In 2017 and 2020, ERIC successfully completed a third-party review of how it handles protected data in the Social Security Restricted Death Master File,” the website reads. “In 2020, another independent cybersecurity assessment confirmed ERIC’s compliance with security standards.”

in one tweet On December 13, 2022, Merrill said he spoke to an ERIC representative and insisted that the organization “help identify citizens voting in more than one state.”

“ERIC helped identify several individuals who committed these acts unlawfully,” Merrill said wrote. “Without the ERIC, the Office would not be able to identify such individuals in an efficient and timely manner.”

As of 2023, 32 states plus the District of Columbia were listed as ERIC members.