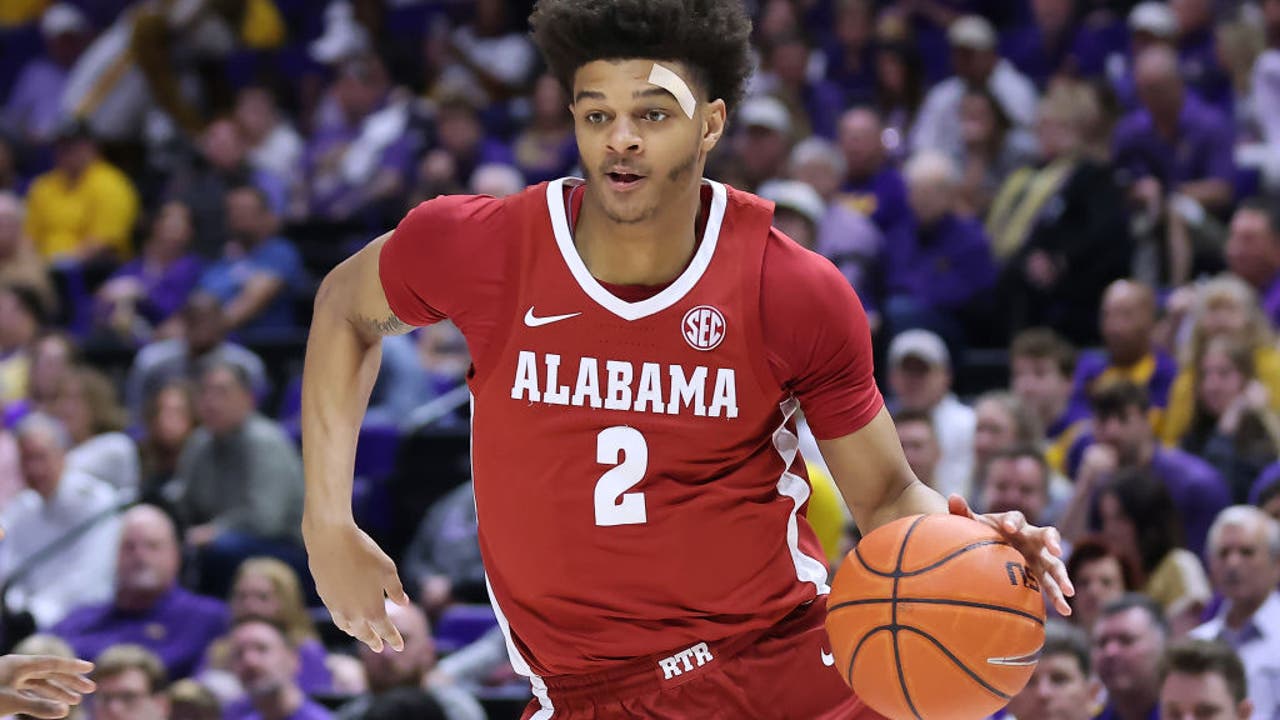 Investigators say Darius Miles, the former University of Alabama basketball player charged with capital murder in the death of Jamea Harris, provided the gun used in the fatal shooting – but another man fired the gun .

TUSCALOOSA, Ala. – Investigators say Darius Miles, the former University of Alabama basketball player charged with capital murder in the death of Jamea Harris, provided the gun used in the fatal shooting – but another man fired the gun .

In a court document, investigators said Miles admitted providing the pistol immediately before the shooting. Authorities say the other man is charged with firing the gun and killing Harris near the university. The shooting was reported early Sunday morning on the Strip, a student-centric business district near the Tuscaloosa campus.

Investigators say Miles, 21, a former junior reserve forward from Washington, DC, and Michael Lynn Davis, 20, from Charles County, Maryland, were involved in an altercation of sorts that led to the shooting. Harris, 23, from the Birmingham area, was shot dead.

The video shows Miles apparently crying and talking to someone outside of the Tuscaloosa County jail. “I love you,” he could be heard saying. “I love you more than you can imagine,” he said in the video. A chilling security video appeared to capture the sound of the shots being fired.

According to a report by FOX News, Harris’ mother wrote on her Facebook page that her daughter was shot because she wouldn’t speak to Miles.

“The University of Alabama’s top priority is the safety and well-being of the campus community,” the school said, according to the report. “We are saddened by the incident that occurred near campus last night and offer our deepest condolences to the family and friends of the victim.” 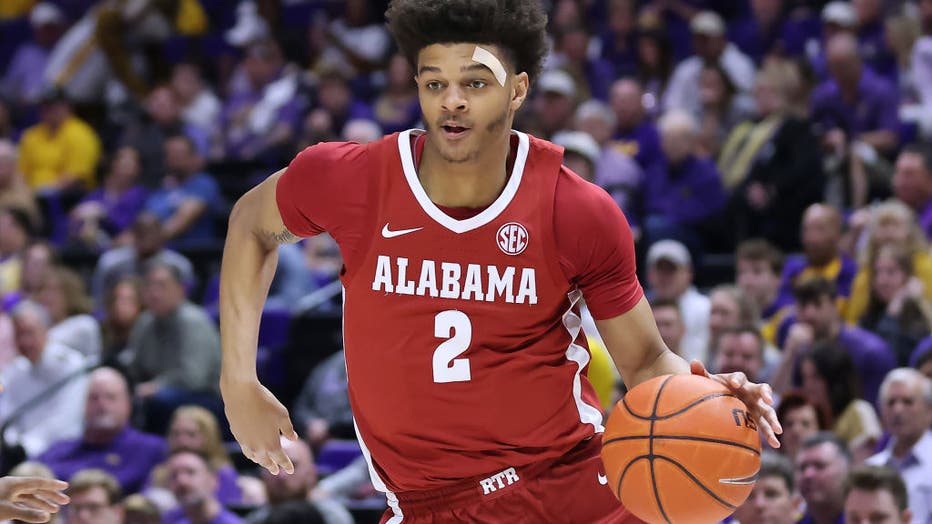 BATON ROUGE, LOUISIANA – MARCH 05: Darius Miles #2 of the Alabama Crimson Tide drives the ball against the LSU Tigers during a game at the Pete Maravich Assembly Center on March 05, 2022 in Baton Rouge, Louisiana. (Photo by Jonathan Bachman/Gett

“We are grateful for the prompt and thorough response from law enforcement and emergency response teams and we will continue to give our full support to the ongoing investigation. We have been made aware of the recent indictment against student athlete Darius Miles; he was removed from campus and is no longer a member of the Alabama men’s basketball team.”

At a news conference Monday, Alabama men’s basketball coach Nate Oats said fourth-ranked Crimson Tide was going through “some kind of grieving process” after the shooting.

Oats said he was unable to discuss details related to the case. He said he spoke to Miles’ mother several times on Sunday and met with the team that evening. “I felt it was important that we were all here and nearby to support each other in this situation,” Oats said.

Miles had appeared in just six games that year, averaging 1.5 points. On Saturday, he was out for the rest of the season with an ankle injury.

Darius Miles’ attorneys released a statement Sunday regarding the shooting. “Darius Miles and his family are heartbroken tonight at the death of Jamea Jonae Harris,” the statement said. “Despite being accused of involvement in this tragedy, Darius maintains his innocence and looks forward to his day in court.

A GoFundMe has been set up online to support Harris’ 5-year-old son Kaine. “I have been asked to support this fundraiser to help care for my daughter’s son, Kaine,” reads a description on the page. “Her life was taken from her at the young age of 23 in a senseless act of cowardice. She leaves behind a five-year-old son who will never know how beautiful his mother was inside and out. She had a heart of gold and was loved by all. There is no way to express how much she is missed! Thank you to everyone who has reached out with their prayers and condolences and I appreciate it in any way you choose to help.

A bail would not initially be set in this case. Investigators said defense attorneys may request a probable cause hearing in the Tuscaloosa County District Court and a judge may later consider bail.

FOX News and Associated Press contributed to this story