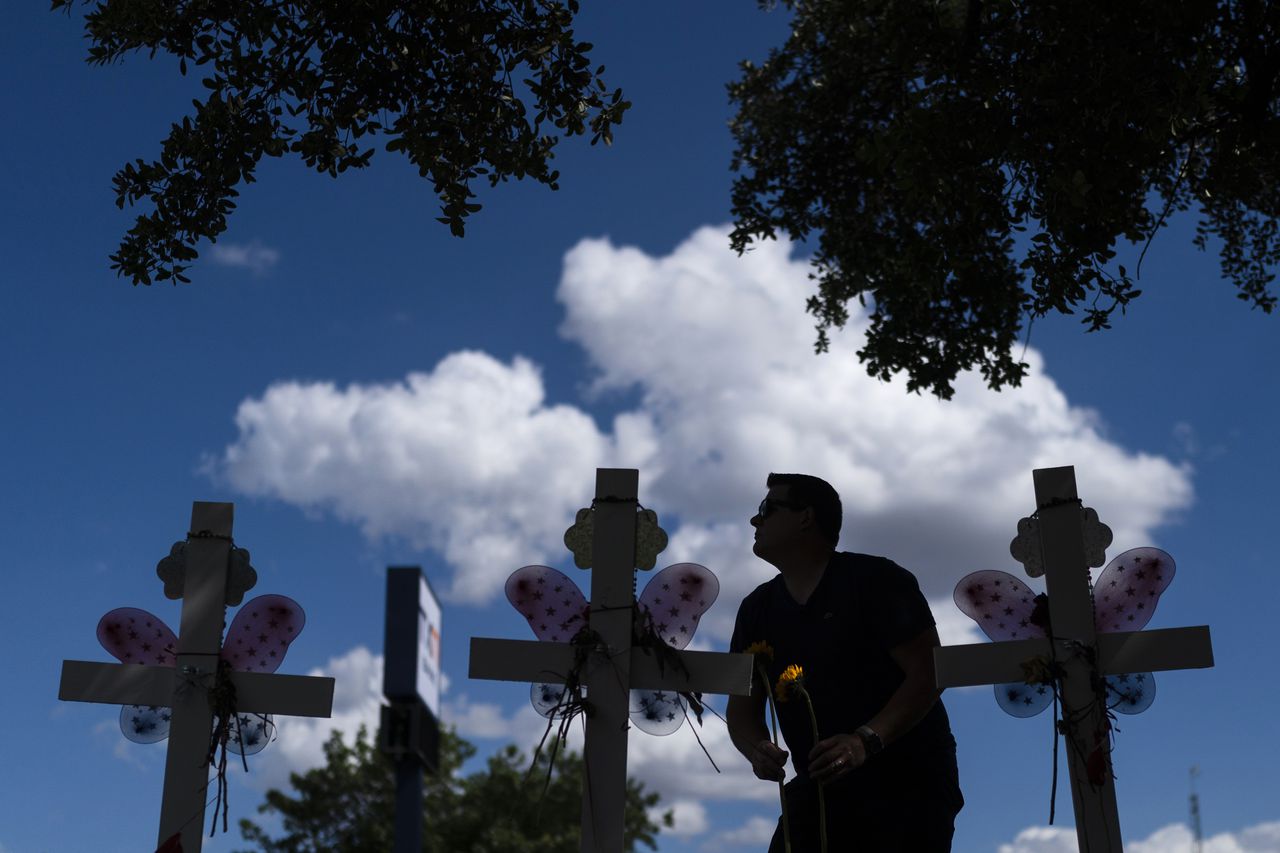 If so, let me tell you how: just mention “gun culture” or “gun control” in my state.

In Alabama, we’re crazy about guns. Last year our legislature passed a bill that would allow “permitted carry,” also known as “concealed carry.” The law went into effect on January 1 of this year, meaning if you’re at least 19 years old, you can carry a concealed firearm without a permit or associated background check.

Granted, Alabama is one of the most conservative states in the country, but we’re far from alone in our excitement about keeping guns in our cars and jacket pockets. Each year, more states get on the permitless-carry bandwagon.

If you’re concerned about the number of Americans killed by guns, then you should also be concerned that in 2008 the US Supreme Court overturned two centuries of jurisprudence when it ruled that the right to bear arms, under the Second Amendment, fell as an individual, not a collective, right.

Put another way, the words “A well-regulated militia, necessary to the security of a free state, the right of the people to own and bear arms shall not be violated” no longer means that you can join the National Guard. In its District of Columbia v. Heller ruling, the court ruled that you and I have a personal right to bear a gun.

The 15 years since have been filled with legal wrangling and huffing and puffing over gun regulations and massacred infants, but all of this is only symptomatic of something bigger and even more difficult to contend with.

The term “gun culture” dates back to the 1970s and, in some people’s minds at least, is as much a part of our nation’s greatness as apple pie, D-Day, rock and roll, and Friday Night Football.

Starting a fight is also part of it. Gun culture is also implicated in a lot of violent fantasies. I’ll show my age by remembering how Kwai Chang Caine, the main character in the 1970’s TV show “Kung Fu,” beat up bigoted cowboys. I also remember the “Billy Jack” character – a Vietnam veteran who was half Native American – who filled drive-in theaters and movie theaters with scenes of him stoically beating the tar out of the stereotypical hillbilly and corrupt cops.

And while Messrs. Caine and Jack have long ended up in the dustbin of yesterday’s liberal heroes, today there are plenty of people who want to fight. Sometimes they have a “Don’t Tread on Me” bumper sticker or one that says “Stand and Fight.”

If you’re wondering, “stand up and fight what?” you’re in good company. You miss the point too. With a cultural approach to really create hate, fear, violence and a sense of power at the end of a gun is as American as apple pie.

Texas politician, former president, and political champion Lyndon Johnson got it: Make one group feel better than another group, and then play them off against each other.

“If you can convince the lowest white man that he’s better than the best black man, he won’t notice you reaching into his pocket,” Johnson said. “Damn, give him someone to look down on and he’ll empty his pockets for you.”

The politics of hate and division is an integral part of gun culture.

As you lament the fact that children are being shot in schools, you will hear the accurate statistic that “only” 279 children have been killed in schools since the landmark Columbine High School massacre. You may also hear that this is a very small percentage of the 20,184 people deliberately killed by guns last year.

Working with the numbers is a big part of these conversations. Gun violence statistics are hard to come by. The number I found – 279 – is one of many tossed around by newspapers and other websites.

Research should be honest. But we don’t want facts. Our Congress halted federal funding for weapons research through the Centers for Disease Control. The cultural anecdotes about bad guys getting shot by good guys have a lot more to do with shoot ’em up movies than fact.

Gun violence is a terrible plague aided by an imagination. As a nation, we have embraced this because many of us are scared and/or bigoted people living in a fantasy world.

If you carry a gun for protection, remember what Abraham Maslow said: “When the only tool you have is a hammer, you tend to see every problem as a nail.” When you are poor and violent , your gun is a great tool for shooting other “thugs” while killing innocent people.

More guns mean more murders. That is undisputed. What is more difficult to understand is that the gun culture protects the very people it purports to slander.

When I think of protection, I remember the words of my husband’s late grandfather, who lived in rural Northeast Mississippi: “Any man who carries a gun is either very scared or very mean. I’m neither.”

Frances Coleman is a former editor of the editorial page of the Mobile Press Register. Email her at [email protected] and “like” them on Facebook at www.facebook.com/prfrances.