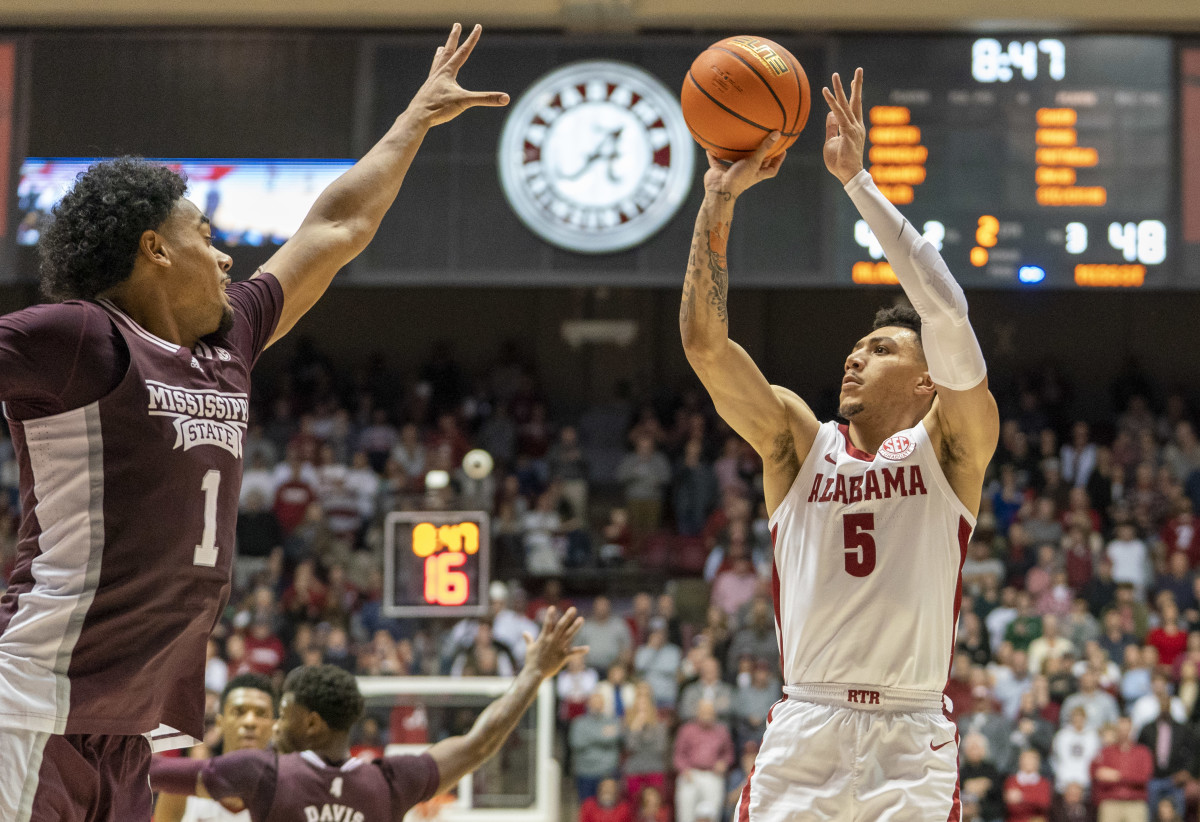 TUSCALOOSA, Ala. – As the storm raged on the court and the offense was stifled, Alabama needed a veteran’s calm.