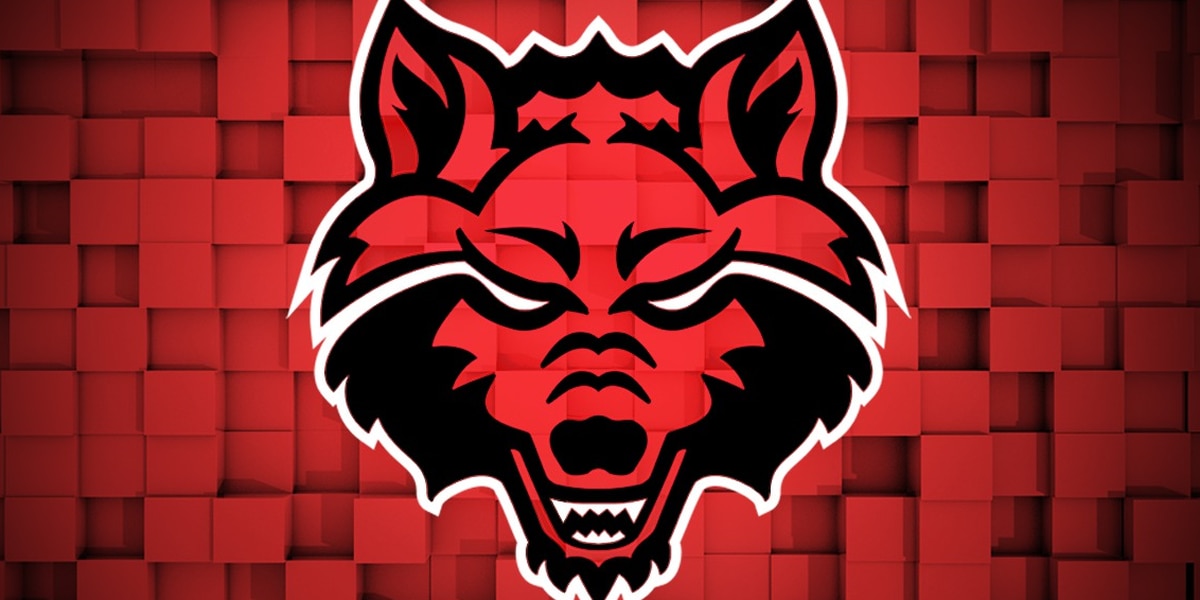 Anna Griffin added 15 points and eight boards while Kiayra Ellis had a game-high and a career-best 12 rebounds. Jade Upshaw drew the start and had 10 points, along with five rebounds, while Izzy Higginbottom added nine points from the bench.

Maggie Robinson was the only Jaguar in double digits with 13 points, while Nadia Howard had eight rebounds.

A-State got off to a hot start offensively, hitting five of its first seven shots, but cooled off as the Jaguars ended the first quarter on a 7-0 run to reduce the Red Wolves’ lead to 13-11 after one period .

After an early layup by Robinson, the game equalized at 13 to open the second quarter, a 12-0 run pushed A-State back in front by double digits. The Red Wolves ended the half-time with a 17:5 run and took a 30:18 lead at the break.

The Scarlets and Blacks continued to dominate the boards in the third quarter, overtaking the hosts 17-7 and closing out the third with a 6-0 run to hold a commanding 43-26 lead after three quarters.

A-States biggest lead of the night came from an Ellis free throw, but the Jaguars would fight back to 10 midway through the quarter. Pendleton then passed the opponent 9-2 over a period of almost 3 minutes to close the gap back to 17. Higginbottom converted a 3-point play at the 1:12 mark to extend the Red Wolves’ lead back to 18 a jumper by Michiyah Simmons who finished the scoring with 3 seconds left.

Arkansas State wraps up its four-game road swing Saturday, Jan. 21 in Louisiana (10-9, 4-3). Tip-off against the Ragin’ Cajuns at the Cajundome is scheduled for 2pm CT on ESPN+. The radio show can be heard live on EAB Red Wolves Sports Network station 95.3 and 96.9 The Ticket Radio Network.