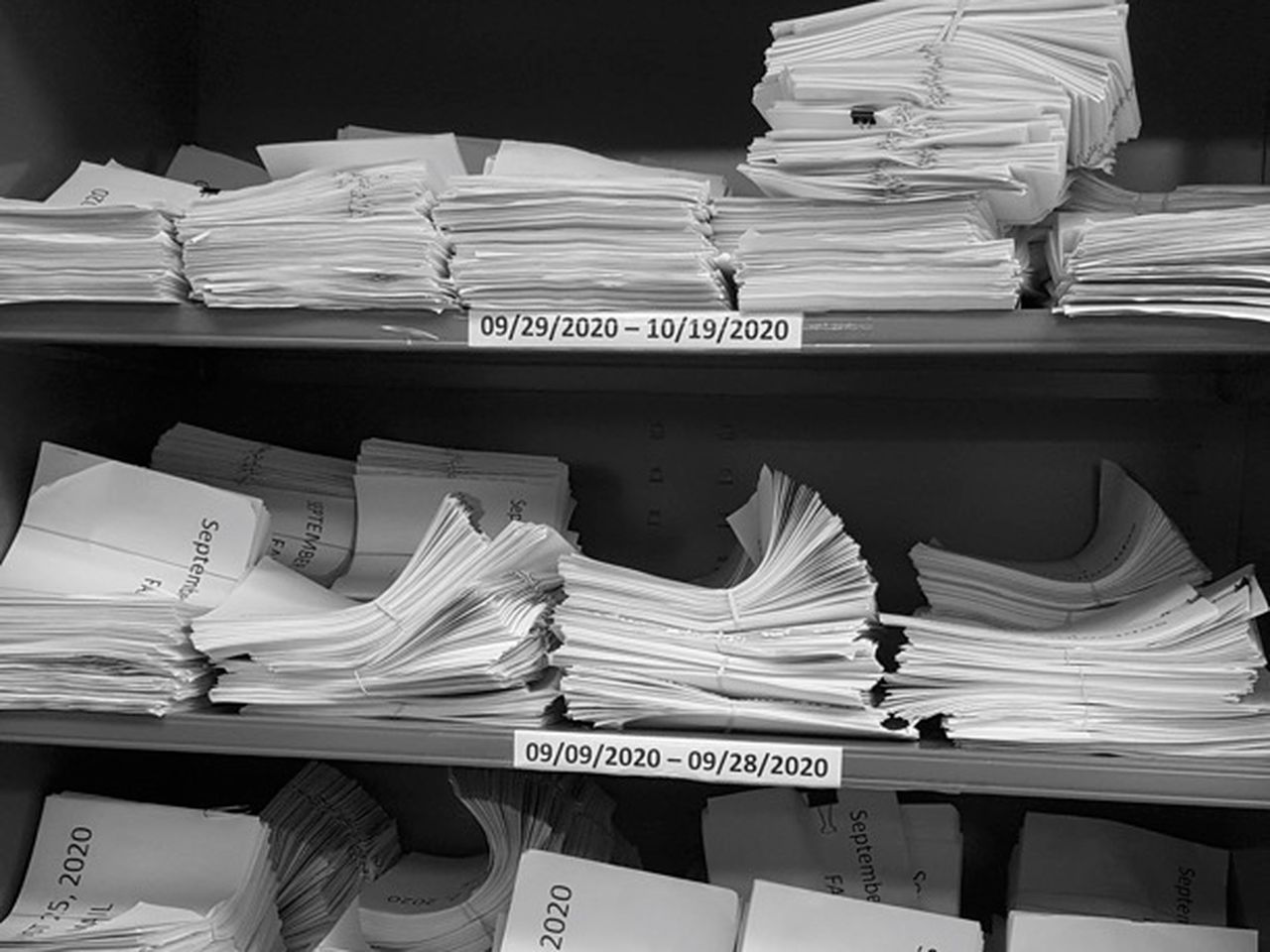 Nearly $7 million in unemployment benefits was paid to inmates and deaths in Alabama during a two-year period that includes the pandemic, according to a state agency report.

The Alabama Department of Labor had inadequate review procedures that failed to flag fraudulent claims, according to the state Department of Examiners of Public Accounts report.

Washington also said his agency requested a meeting with the audit committee to review the report and make corrections, adding that the department was notified less than 24 hours in advance of the report’s Jan. 13 release.

“Among other things, the report fails to note that its findings on inaccurate payments to inmates or deceased account for less than half a percentage point of total benefits paid (0.38%, to be precise). With national reports of historic unemployment cheating, and despite the tsunami of claims ADOL has received, with reduced staff and reduced budgets, less than half a percentage point of inaccurate payments is actually quite impressive,” the secretary said.

“While any amount of fraud is undesirable, the simple fact that it exists, and in forms and quantities never seen before, is a direct result of the overwhelming number of claims that have been filed during the pandemic,” continued Fitzgerald’s explanation. : “To focus on less than half a percentage point of incorrect payments under these circumstances is disingenuous and misleading, and devalues ​​the hard work ADOL employees have done over the past few years to mitigate losses and distribute benefits to those which you are really entitled to receive.”

The Department of Examiners of Public Accounts acknowledged that the Department of Labor was operating under increased demand during the pandemic and that the levels of improper payments fell precipitously after Alabama’s March 19.

However, it was also noted that the agency’s verification problems persisted despite the end of the programme.

The Department of Labor did not have proper procedures in place to determine whether an applicant was in government custody, the report concluded. And when the agency did, in some cases, the inmate was still being paid, according to the report.

“A sample of 112 individuals identified as inmates were traced back to ADOL records to determine if the verification process had determined that payments had been made to inmates. We found that only two of the records contained evidence of the applicant’s detention. We found that 17 individuals identified in ADOC custody were paid in both fiscal years,” the report said.

Another 302 applicants using dead people’s identities received 6,345 unemployment checks totaling $1.35 million, according to the report. The dates of death ranged from February 1943 to May 2022.

Payments were also made to several duplicate mailing addresses, including 119 applicants who provided the address of a Maryland apartment building and 111 who claimed to live in a Texas commercial building, according to the report.

“ADOL’s verification processes did not warn or flag that 119 applicants received mail to the same Maryland apartment or 111 applicants to a commercial building in Texas,” the report continued.

The Department of Examiners of Public Accounts did not disclose the amount of unemployment benefits awarded to these applicants.