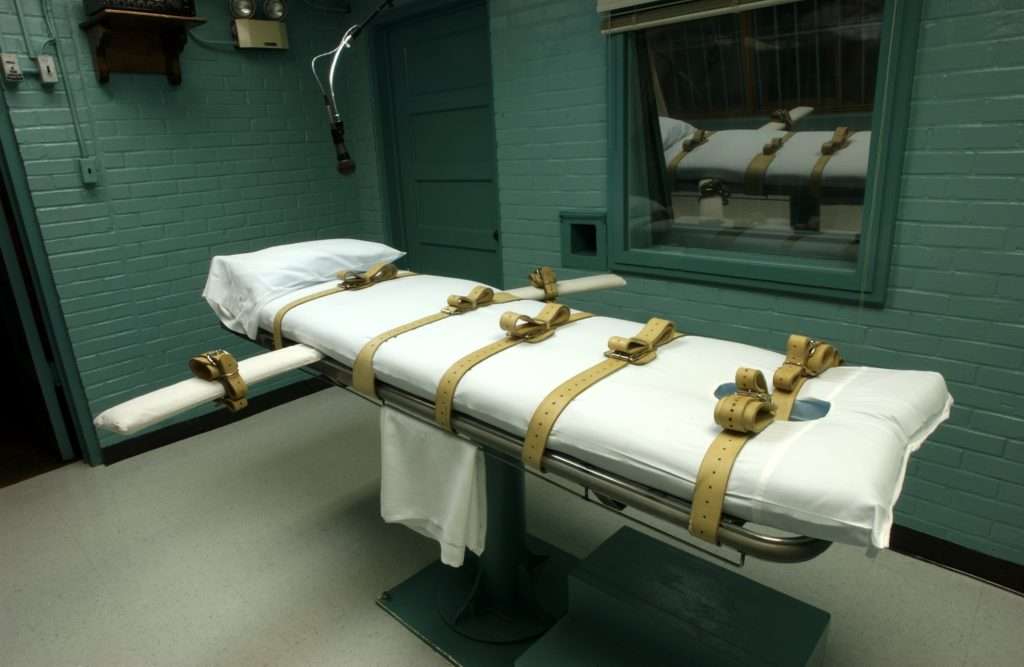 Last week, the Alabama Supreme Court made a surprising change to the state’s execution procedures. Rather than requiring executions to take place by a specific date, the governor now has sole power to set a “time frame” in which executions can be carried out. The change is unprecedented in the United States.

While the change may seem minor, it has a major impact on inmates sentenced to death. Previously, if attempts to execute a prisoner dragged on too long, they had to be suspended by midnight on the execution date if unsuccessful. However, with the new change, prison officials will be able to delay an execution attempt for days.

The new rule, finalized last Thursday, appears to be linked to a spate of botched executions and attempted executions in the state. In November, the state called off an execution after attempts to insert a needle needed to start the lethal injection took too long and the midnight deadline passed. Another inmate was successfully executed, but only after significant delays allegedly caused by the same problems inserting an IV catheter. Following those cases, Republican Gov. Kay Ivey announced in November that she would seek a temporary moratorium on executions.

The rule was enacted as part of a larger set of amendments ordered by the Alabama Supreme Court. In addition to changing the time limits on executions, the court also introduced a new rule removing the automatic review of “simple errors” in death penalty cases. The change removes a key trial protection for death row inmates where death penalty cases are automatically reviewed for clear errors in the trial, even if the defense attorney has not objected at the time. Under the new rules, judges can still conduct these checks, but they are no longer required.

Almost immediately, the new rules drew criticism from civil rights groups. “What’s disturbing about this is that we recognize that the Department of Corrections has basically botched executions…now we give them the power to torture people for as many hours and as many days as necessary to carry out the execution,” Allison Mollman, a senior legal counsel for the American Civil Liberties Union of Alabama, told a local news station.

“The practical effect of having an execution carried out during an undefined ‘time frame’ rather than a specific date is that the state could spend hours or days trying to execute convicted prisoners like Kenneth Smith,” according to the Equal Justice Initiative, an Anti death penalty group, wrote in a press release Tuesday. “Under the new rule, the state could have prolonged the botched execution process indefinitely,”

With these new rules, Alabama appears poised neither to solve the problems that led to a recent string of botched executions, nor to completely rethink the practice — but to make agonizing, hour-long executions the norm.