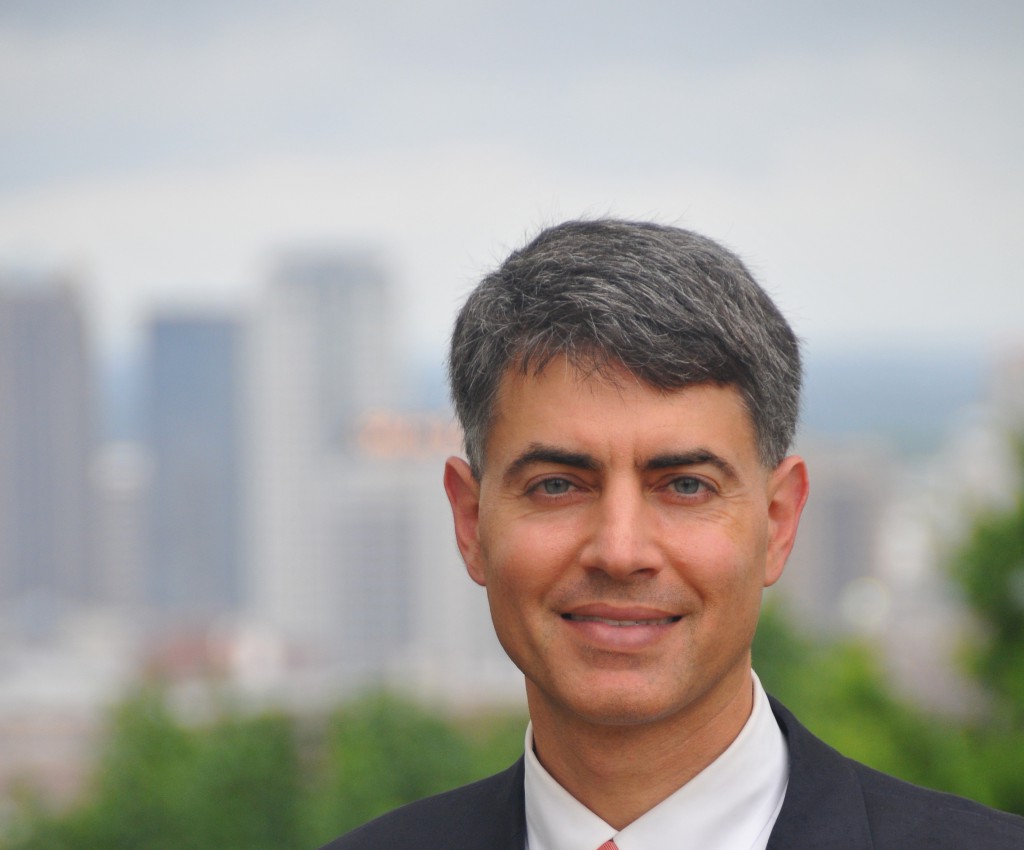 Editor’s note: This is an opinion column.

Alabama state representatives and senators have a busy schedule as they prepare for the upcoming March session.

An unusual difference in this session for the Alabama Legislature is that there will be sizeable surpluses for the two state budgets. The education budget will be increased by more than $2 billion and the general fund will have over $200 million in unexpected surplus funds.

Everyone will have their own ideas about where to allocate those dollars once lawmakers start debating how to spend them.

Alabama can take inspiration from other states. Income state cuts just went into effect in nine states. Arizona income tax just got cut to a flat rate of 2.5 percent. Iowa is also moving toward a flat tax and ending taxation of retirement accounts. Both Gov. Tate Reeves of Mississippi and newly elected Gov. Sarah Huckabee of Arkansas are considering phasing out their state income taxes entirely. Kansas and Virginia cut their food taxes. However, if those states can make permanent tax cuts as opposed to just one-time rebates, so can Alabama.

Montgomery insiders, bureaucrats and the like are expected to resist returning dollars to taxpayers in the state. Despite the surpluses, there will always be those who want to keep every penny in the state capital to use as they please. Some of the same lobbyists who will say that the money should be saved for days to come when there isn’t much money left will be the same ones putting out their hands. So it’s difficult to take their opposition seriously, but they will have the ears of the legislators who will make the decisions. It’s all the more important now for Alabama citizens to remind their elected officials to remember their constituents back home.

We’ll see where Alabama lawmakers go as they debate budget surplus distribution. Other states around the nation have figured out how to balance their governments’ operations and return taxpayers’ dollars; therefore, Alabama can do the same.

Paul DeMarco is a former member of the Alabama House of Representatives and can be found on Twitter at @Paul_DeMarco.