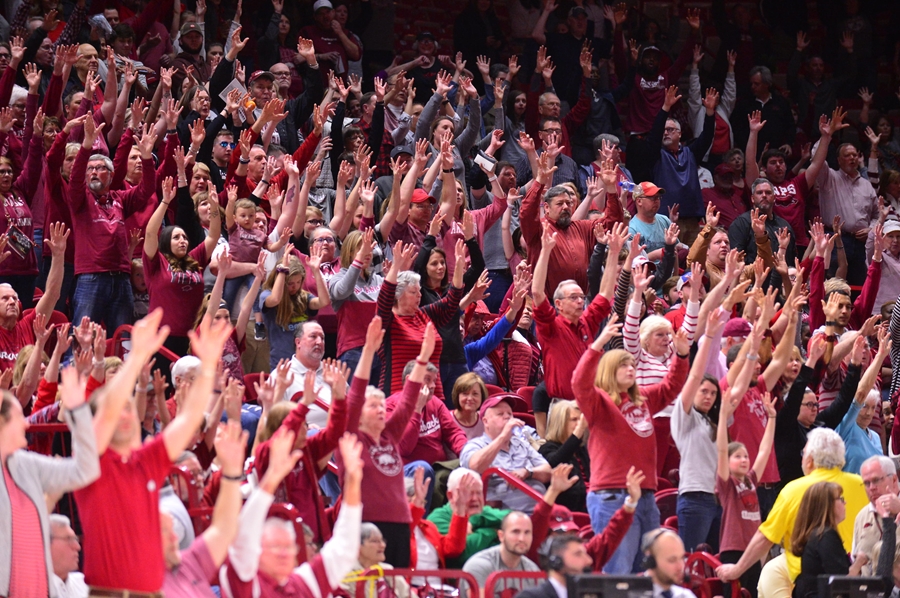 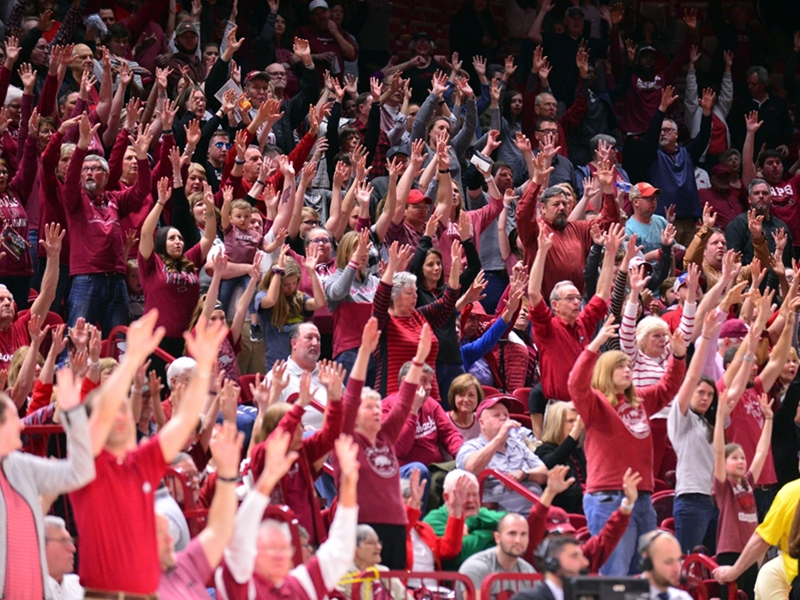 The No. 24 women’s basketball team from Arkansas (17-5, 4-3 SEC) has a big duel Thursday night when Alabama (15-5, 4-3 SEC) comes to town. Both teams sit fifth in the SEC standings in a three-way tie, while Arkansas is also trying to rebound from two straight losses to the top three teams on the road. Tipoff is scheduled for 6 p.m. at Bud Walton Arena and will be Arkansas’ We Back Pat game. The game will be broadcast on SEC Network.