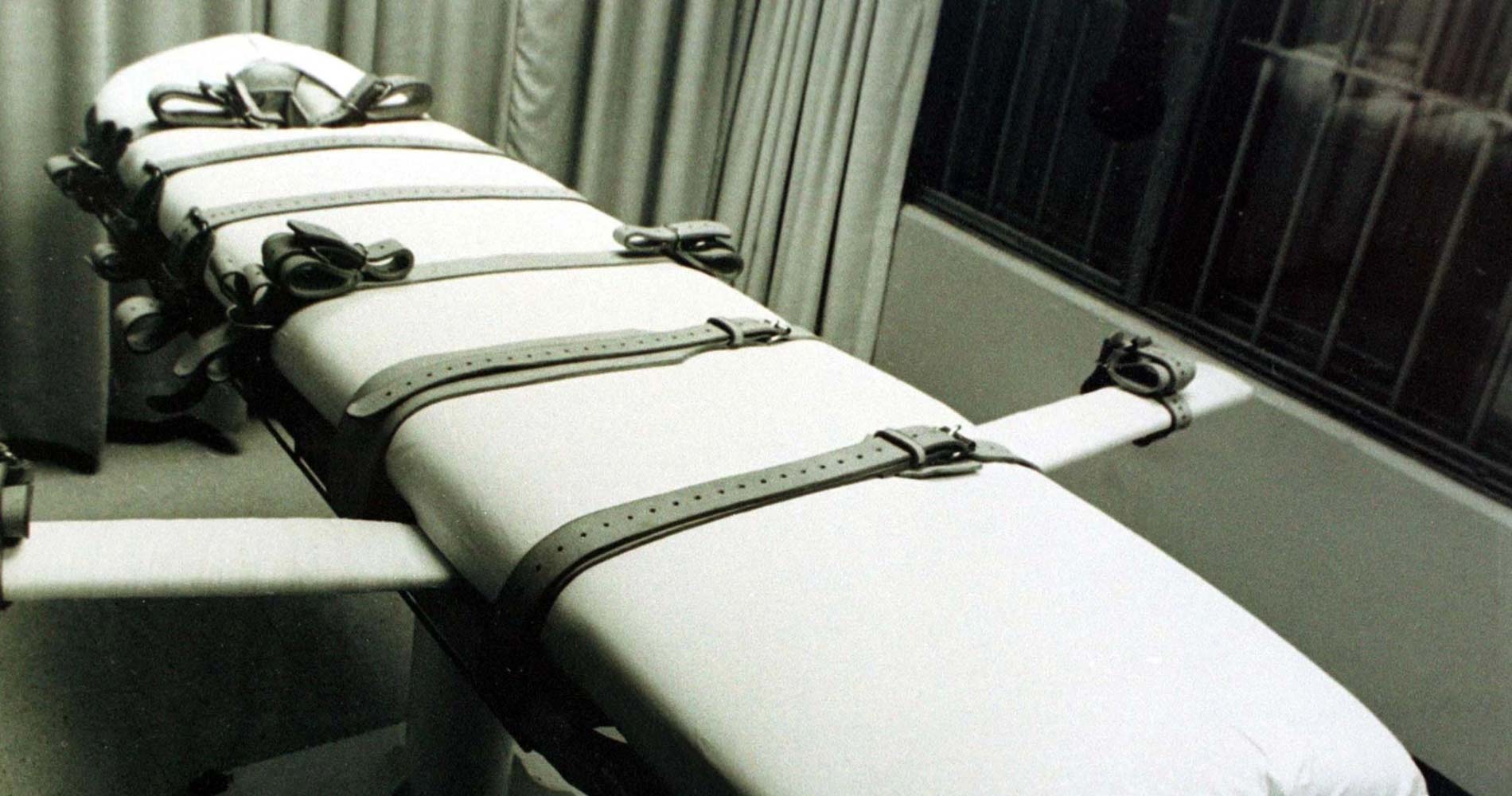 Last week, the Alabama Supreme Court announced a new rule change that relinquished its authority over the scheduling of executions and gave the governor broad new, unfettered discretion over when executions are conducted in the state. Alabama is the only state in the country that allows executions without a set time frame, giving state executioners unprecedented power.

The Supreme Court made the rule change without the intervention of its own Rules Committee. Questions will no doubt arise as to whether the Alabama Supreme Court has usurped the role of the state legislature, specifically giving the court the power to set execution dates. While the legislature has given the governor the power of pardons and responsibility for running the Correctional Service, the legislature has never given the governor the power to set execution dates.

The new regulation will certainly also trigger new legal disputes. The last three executions in Alabama have been plagued by “failed execution attempts” and allegations of torture and inhumane treatment of convicted prisoners. The protracted and unexplained execution of Joe James in July 2022 and the botched trials of Alan Miller and Kenneth Smith in September and November drew national and international attention, prompting Governor Kay Ivey to halt executions pending a comprehensive review.

The amended rule reads: “The Supreme Court shall, in due course, issue an order authorizing the Commissioner of Corrections to carry out the death sentence of the inmate within a time frame determined by the Governor.”

Deborah Denno, a professor at Fordham Law School, has studied hundreds of executions by lethal injection and found that the execution “takes seven to 10 minutes from the start of the IV insertion process to the moment the prisoner is pronounced dead.” should”.

The practical implication of allowing an execution during an undefined “time frame” rather than a specific date is that the state could spend hours or days attempting to execute convicted prisoners like Kenneth Smith. In November, the state attempted to execute Mr. Smith for over an hour on the night of his scheduled execution, but had to stop before midnight because the exact date of the execution ended at that time. Under the new rule, the state could have extended the botched execution process indefinitely.

Federal judges in Alabama have routinely ordered stays of executions over the past year over concerns about the reliability and constitutionality of protocols and procedures adopted by the state. The US Supreme Court overturned most of these stays, sparking the botched execution attempts.