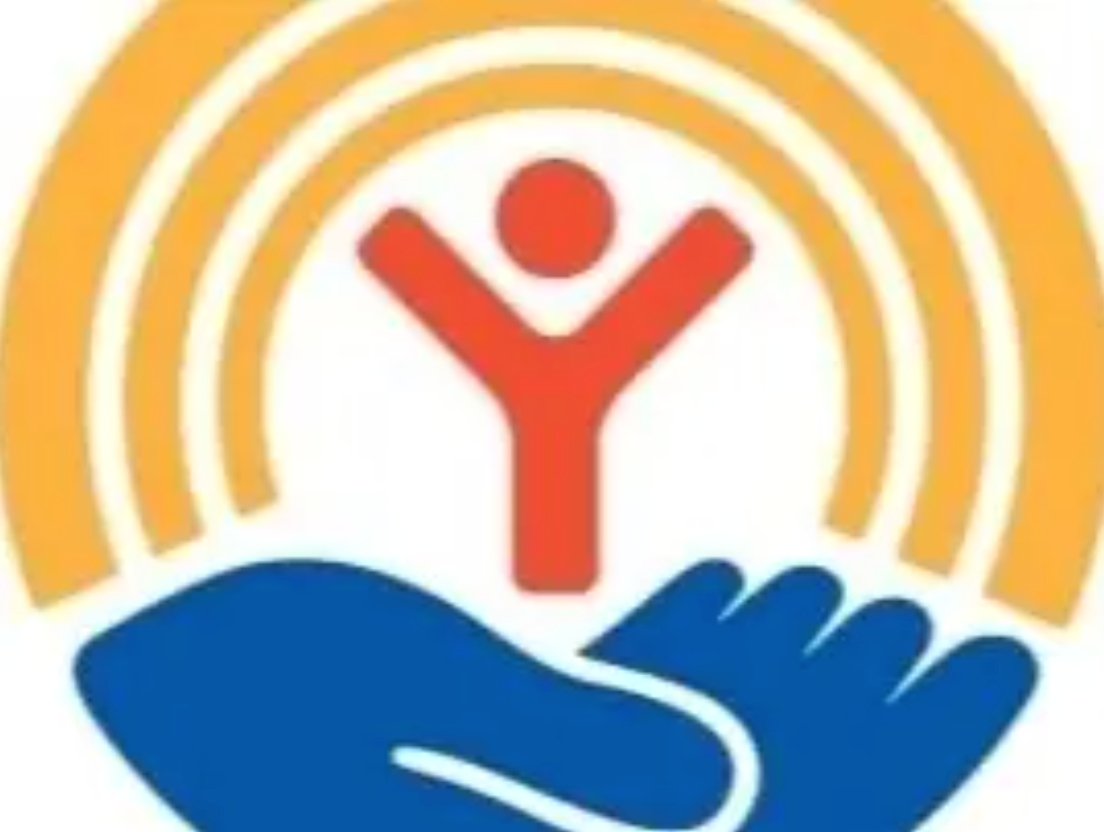 The WAYLAs are presented annually to award winners between the ages of 21 and 45 who have improved the quality of life in the region through volunteer work, community service, corporate responsibility or government work.

“This event is one of the highlights of our year,” said UWWA President and CEO Jackie Wuska. “It is refreshing to see how these outstanding young leaders are working in a variety of ways to improve our communities. I think everyone in the room leaves inspired to do more for others.”

Here’s a look at the award winners, along with their nomination information.

Powell often serves quietly behind the scenes. Although he is active in many civic and community organizations, his work outside of his affiliations stands out. He learned about a program in Houston that connects youth with police officers. He traveled there to learn more and brought “TAPS” back to Tuscaloosa, where he also bought a coat and tie for each student who graduated from the program. While working with suicide prevention, he learned that the Kristen Amerson Youth Foundation needed a physical location, so he found and funded the first physical office. He understands the needs of the community and finds solutions. Powell serves as co-chair of the Big Brothers Big Sisters Capital Campaign and is the immediate past President of the West Alabama Chamber.

“Davidson became active in the community during his student years with Stillman. Now employed there, he uses his position to continue to serve the community by leading the college’s Operation Angel Tree for the Salvation Army, working with the Tuscaloosa Housing Authority to provide meals to families during the holidays and has the Boy Scouts Pack 3601, which is housed in Stillman. He also serves on the board of directors for Child Abuse Prevention Services, where he helps with fundraising. He is active at United Way, where he is a member of the Executive Board leading the Young Leaders Society and a member of the Volunteer Allocations team. He is also a member of the UNCF National Alumni Council.”

“Gibson is successful in giving her time, talent and resources at the Cultural Arts Center and as the owner of Posh Occasions to help other people and organizations. She volunteers at the Junior Cosmos Study Club, where she counsels young African American girls. She also volunteers with Turning Point, YMCA, Junior League of Tuscaloosa, Children’s Hands-On Museum, Alabama A&M Debutantes, Temporary Emergency Services, Community Soup Bowl, West Alabama Food Bank, Child Abuse Prevention Services, and Arts Council of Tuscaloosa. Through the junior league, she has also helped facilitate fundraisers benefiting the Tuscaloosa Angels and Holt Elementary.”

“Houston is always the one leading the charge of serving the community at Simplified Medical Management/The Radiology Clinic. She is very active in the company’s involvement with United Way, from coordinating a day-of-action team each year to serving as an executive on loan and employee campaigns champion to volunteering as secretary and vice president of community services on the leadership team of the Report to Young Leaders Society. She serves as Chair of the Easterseals Board of Directors and even had the task of hiring a new CEO during her tenure. She is a Squadron Life Team Captain, Stride Against Breast Cancer Team Captain, and leads her company’s involvement with Buhl Elementary for Adopt-A-School.”

“Kirby is actively involved in both her church and community. As Senior Warden of the Christ Episcopal Church Vestry, she served on the Outreach Committee, helped design the Outreach Hub, coordinates DHR’s annual Christmas program for foster children, and has worked on the annual toy sale and resale business. Kirby also serves on the Board of Directors for Family Counseling Service and Temporary Emergency Services. She is a member of the Junior League of Tuscaloosa and volunteers with Junior Achievement and the Community Soup Bowl.”

“Dr. Wedgworth’s primary tenure is as Principal of Sumter County’s University Charter School, but her leadership and service does not end there. She often helps with the athletic program and volunteers as an assistant volleyball coach. She is also active in her church, Livingston United Methodist Church, where she was Chairwoman of the Board of Directors. Wedgworth represents her Livingston community as an active member of Livingston Alive (an inner city revitalization group), the City of Livingston Recreation Board of Directors and the City of Livingston Industrial Development Board Directors.”

Do you have a news tip or suggestion how I can improve the Tuscaloosa patch? Perhaps you are interested in having your company become one of the newest Tuscaloosa Patch sponsors? Email me any inquiries at [email protected]