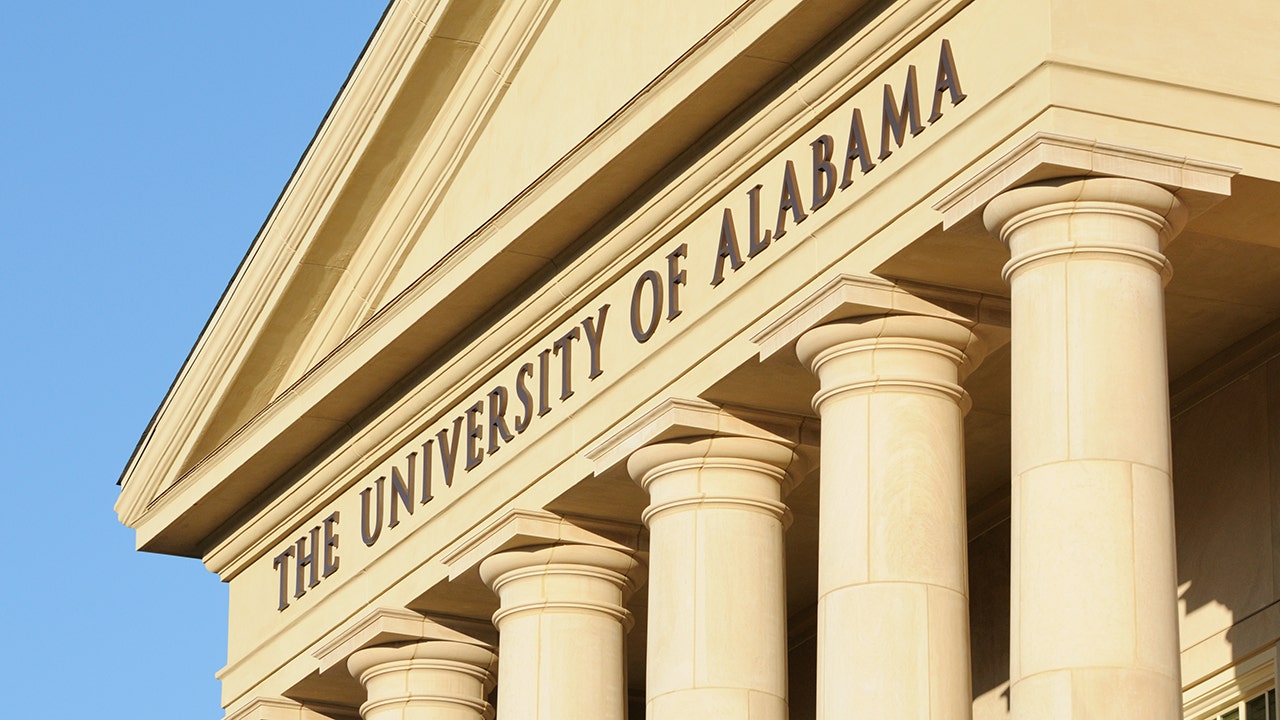 A University of Alabama professor left his teaching position due to the university’s “obsession” with the pursuit of justice in science and the “rise of illiberalism.”

dr Matthew M. Wielicki, a Polish immigrant and professor of geosciences, cited distance from family as one of the reasons for leaving. However, he went deeper into why he had gone through a series of tweets to express his concerns about the state of higher education.

“Furthermore, in the last decade, but especially in the last few years, the obsession of universities and scholarship institutes with unchanging characteristics of faculty and students and the pursuit of equity in academia, above all, has dramatically changed the profession of an aspiring academic professor,” said Wielicki.

Tuscaloosa, Alabama, USA – October 22, 2010: Sign for the University of Alabama on the front of the College of Nursing building. This building was recently constructed on the southeast corner of the campus in Tuscaloosa, Alabama (USA).

Wielicki added that “the rise of illiberalism in the name of DEI is the opposite of the principles on which the universities were founded”.

“These are no longer places that welcome freedom of exchange of ideas and punish those who go against the narrative. Although I worked from an early age to pursue a PhD and become a professor, like my father, I feel the profession is no longer worthy of my efforts,” he continued.

dr Matthew M. Wielicki said the university is moving in a direction opposite to its original mission.
(Ben Hasty/MediaNews Group/Reading Eagle via Getty Images)

A review of salary data shows that the universities of Michigan, Maryland, Virginia, and Illinois, as well as Virginia Tech, are some of the best-paid DEI staff at public universities, found a Fox News review. The top diversity staff at these institutions earn salaries ranging from $329,000 to $430,000 — far dwarfing the average salaries for the schools’ full-time professors.

The University of Alabama is a public research university with 38,563 students.

Experts have identified these universities as some of the country’s most pompous DEI employees, saying they cost millions in costs every year.

Joshua Q. Nelson is a reporter for Fox News Digital.

Joshua focuses on politics, education policies from the local to the federal level, and parent rebellion in education.

He joined Fox News Digital in 2019 and previously graduated from Syracuse University with a degree in Political Science. He is a graduate of the National Journalism Center and the Heritage Foundation’s Young Leaders Program.

Story tips can be sent to [email protected] and Joshua can be followed up Twitter and LinkedIn.