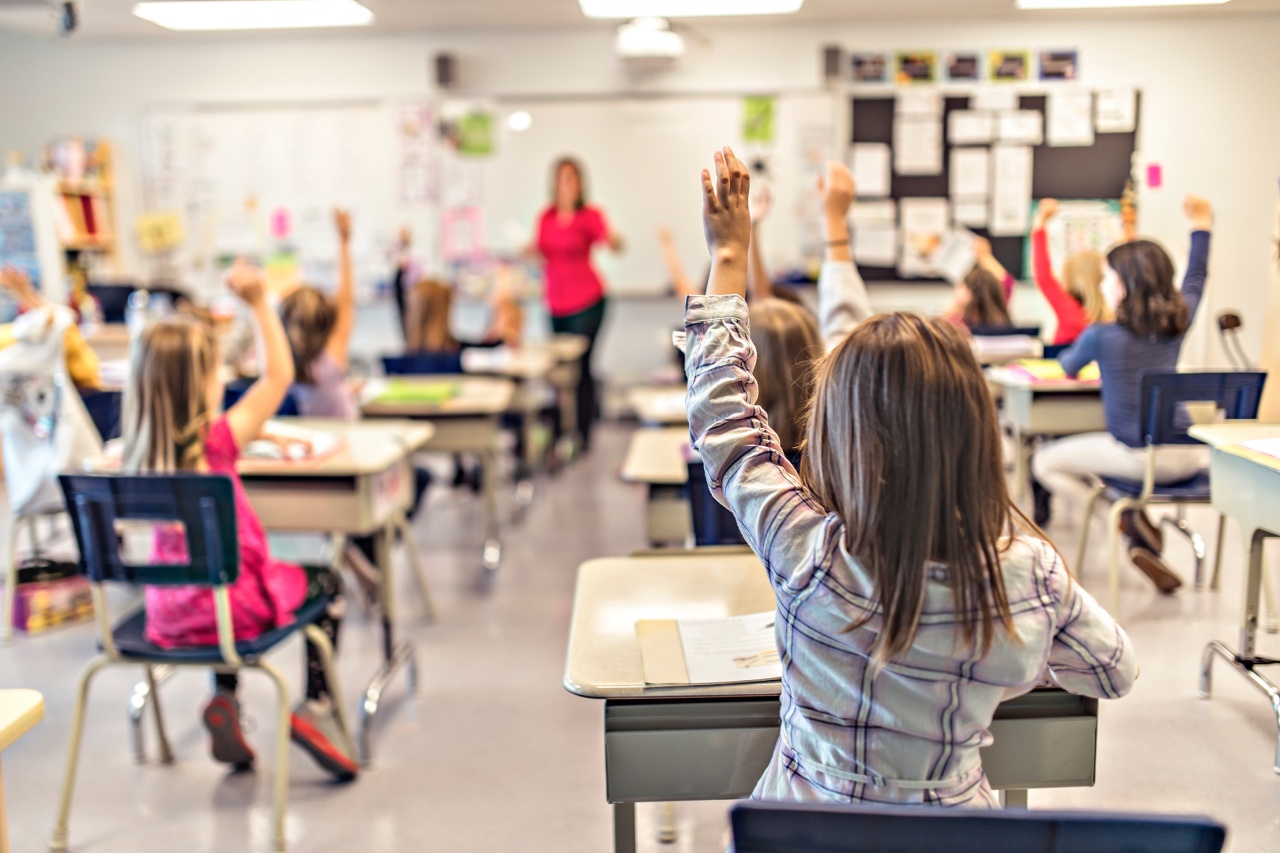 MONTGOMERY, Ala. (WHNT) — With the inauguration of Alabama Governor Kay Ivey this week into her second full term, she has pledged to make education a top priority of her administration. The governor has set a goal for Alabama to rank in the top 30 states in math and reading, but that begs the question, where does Alabama currently rank in those subjects?

According to the National Assessment of Educational Progress (NEAP), also known as The Nation’s Report Card, Alabama ranks 39th in reading and 40th in math among fourth graders in the 2022 ranking. All ranks used in this article are based on the average scale score that NEAP gives to each of the jurisdictions for which it collects data.

Alabama’s fourth graders still came out ahead of many of its neighbors. In math, Mississippi was 34th, Georgia 29th, and Tennessee 23rd. In reading, Tennessee was closest to Alabama’s rank at 36th, Georgia 28th, and Mississippi 22nd in the nation. Florida fourth-graders were in the top 10 in both 2022 and 2019.

Both ranks are an improvement from 2019 when the last ranking was available. That year, fourth-graders in Alabama ranked 52nd in math, beating only Puerto Rico, while Alabama ranked 49th in reading that year.

For comparison, Georgia ranked 39th in reading in 2019, Tennessee was 32nd, and Mississippi was 30th. The only Southern state to rank below Alabama in reading this year was Louisiana at 50th, followed by New Mexico at 51st and Alaska at number 52 there was no 53rd jurisdiction this year due to lack of data from Puerto Rico.

Eighth graders paint a slightly different picture. According to NEAP, Alabama ranked 52nd in math and 49th in reading in 2019, beating Alaska, New Mexico and the District of Columbia. Nearby neighbor Mississippi ranked 46th on the reading, while Georgia and Tennessee came in at 32nd and 31st, respectively. In math, the three states beat out Alabama with Mississippi at number 47, Georgia at number 35, and Tennessee at number 31.

In 2022, the state’s math ranking improved similarly to the fourth-grade ranking as Alabama rose to 47. The state still performed among other nearby states, with Mississippi coming in at 46, Georgia at 32, and Tennessee at 30.

In reading, however, the older students’ placement did not improve similarly to that of the younger ones, with Alabama remaining at rank 49. In 2022, eighth graders from Georgia ranked 20th, Tennessee 36, and Mississippi 46 in reading.

NEAP is a Congressional mandated program administered by the National Center for Education, itself part of the US Department of Education.

According to the data, Alabama has shown an overall trend of improvement, but whether this trend can increase remains to be seen.