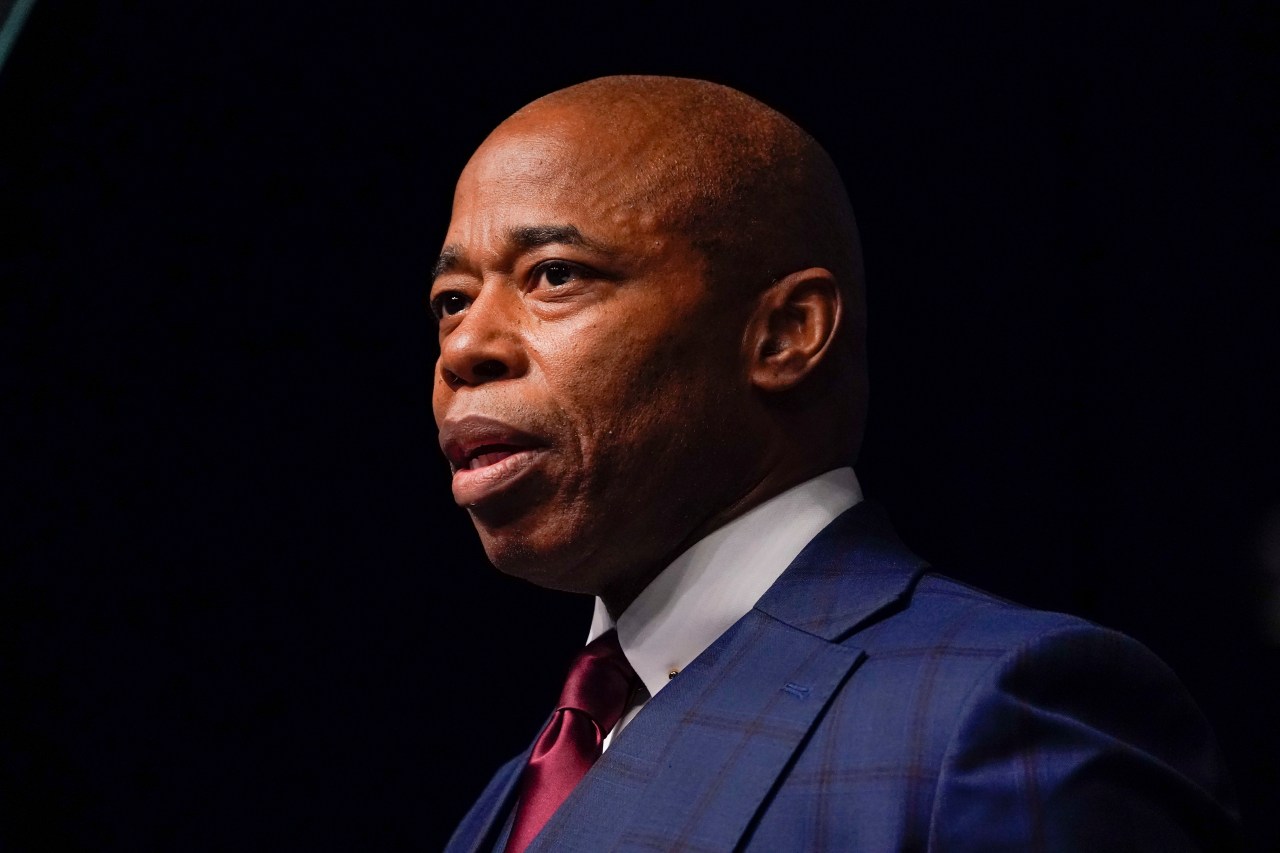 NEW YORK (NewsNation) – Mayor Eric Adams has struck a $275 million deal with the Hotel Association of New York City to house at least 5,000 migrants for the next six months.

The agreement is between the New York City Homeless Services and the Hotel Association for up to $55,000 per migrant, according to the New York Post, which first reported the deal.

Hotels, including the Row NYC Hotel on 8th Avenue, will house hundreds of migrants; The four-star hotel, which normally charges $500 a night, is now considered an emergency shelter for migrants.

The hotel association represents approximately 300 hotels with a total of 80,000 rooms in NYC. The group said hotel owners can decide for themselves whether to work with the city, so it’s unclear at the moment how many hotels will be included in the deal.

However, the president of the hotels association, Vijay Dandapani, said Friday that up to 55 mostly smaller hotels will house the migrants, the New York Post reported. He said “whole hotels” will be reserved for migrants, while adding that the number of reserved hotels and rooms has yet to be determined.

NYC officials have not officially released details about the hotel deal, but funding for the deal is detailed in Mayor Adams’ recently released city budget proposal.

Why private attorneys retrieve documents from the President

As of last spring, New York City has received more than 40,000 migrants, and the city is caring for nearly 27,000 of them, according to city officials.

In addition, the city entered into a separate $9.88 million contract with Community Mediation Services Inc. to provide a “refuge facility” for immigrant families at 599 Utica Ave. in Brooklyn.

Many of the migrants have come to the city from the southern Texas border.

During a visit to the Texas border town of El Paso, Adams took a close look at the crisis and criticized the federal government’s response to the influx of immigrants into US cities.

He said Sunday that immigrants are pouring into cities seeking help from the Federal Emergency Management Agency.

Adams has declared a state of emergency, saying the influx of immigrants has caused a humanitarian crisis, and is asking the federal government for $2 billion in emergency aid.

“FEMA is addressing the national crisis. FEMA needs to step up and there should be a coordinator who coordinates everything that happens in our country with migrants and asylum seekers,” Adams said.

Adams said the migrant crisis is a national issue, so it should be dealt with primarily at the federal level.

A $275 million deal is a very big deal, but Adams’ predecessor signed a $750 million deal with the Hotel Association of New York during the pandemic to house homeless people in hotels across the city.

Meanwhile, hotel workers at the Row NYC Hotel claim migrants are wasting and throwing away food, which has angered people who claim they are wasting taxpayers’ money.

Migrants claim that the food they receive is sometimes raw, rotten, undercooked and smells so bad that they don’t want to eat it because it makes people sick.

However, Adams said that wasn’t true and it was a matter of preference. He said migrants don’t always like what they’re served, but nobody gets raw or expired food.