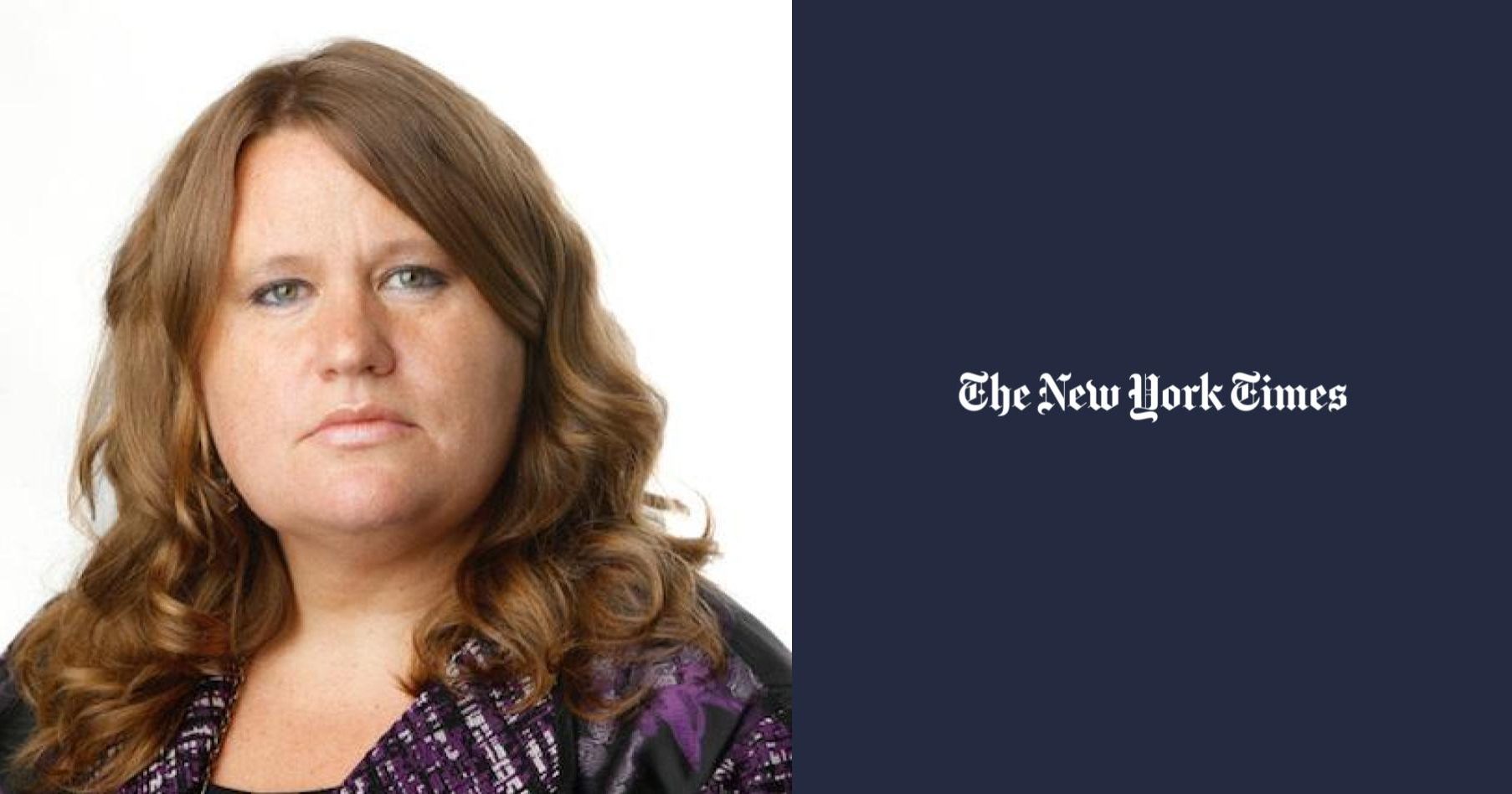 Responsibilities include not only overseeing coverage of a continent where we have a large and growing audience, but also running a newsroom in London with multiple departments five hours ahead of New York following all types of news, without geographical borders.

As the war in Ukraine enters its second year and the world struggles to deal with the aftermath, the journalistic challenges are as daunting as any the New York Times has faced in Europe in a generation. Fortunately, Jim Yardley will have an exceptional successor, someone who has not only run an overseas newsroom, but has done so during a time of tremendous turbulence: we are delighted to announce that Adrienne Carter will be our next Europe Editor will.

Adrienne, a proven leader, strategic thinker and world-class journalist, has been our Asia Editor since 2019, arriving as the latest round of pro-democracy street protests in Hong Kong was heating up. Within months, she assembled her new team to confront two stories that would change the way we see the world and how we report it: a repressive inward turn by the Chinese government and the outbreak of a strange virus in Wuhan, which soon became a global pandemic.

Almost all of our correspondents in mainland China had to go, and after Hong Kong authorities enacted disturbing new national security laws, we took over our Asia desk and relocated it to Seoul. As we grappled with the upheaval, we mobilized to cover the pandemic as it unfolded, took a close look at China’s early failure to contain the virus, emerged from its severe lockdowns and launched the landmark live briefing, which was set to run 24/7 for more than two years – work that was part of the reporting that won the 2021 Pulitzer Prize for Public Service.

Throughout it all, Adrienne was everything, everywhere, all at the same time, if only in this universe. She led a talented team that produced outstanding journalism on big stories, including Xi Jinping’s expansive authoritarian ambitions, from Beijing to Hong Kong to Taiwan; an assassination attempt in Japan and a coup in Myanmar; tragedies in Indonesia, Thailand and South Korea; and of course the spread of the pandemic from China to the world. At a difficult time, she held the Asia operation together with compassion, wisdom and uncommon resourcefulness.

Now Adrienne will bring these talents to London, where she will lead one of the most ambitious US journalism companies abroad and help us chart its future.

“There is no one better suited to lead our London editorial team than Adrienne Carter, who does everything with savvy and passion,” said Michael Slackman, deputy editor. “She’s a brilliant journalist, a visionary, a leader. But above all, she is a passionate advocate for our people.”

In Hong Kong and Seoul, Adrienne built a digital newsroom that emphasized collaboration, drawing on her background in business journalism to improve our financial, business and technology coverage in the region, while helping The Times expand its global reach. around-the-clock operations by investing in Live, Express, the newsroom and visual storytelling. We expect she will continue to break down the walls between departments in London with the support of an incredibly talented leadership team including Kim Fararo, Kirk Kraeutler, Bill Brink, Gaia Tripoli and Shashank Bengali.

“Adrienne is a special editor who can do absolutely anything,” said business editor Ellen Pollock. “She’s the kind of person you want for a complex story or a series of stories that need a framework and a reporting strategy. Nobody assesses breaking news as well as Adrienne. And as so many of us know, she’s the one you want by your side in a crisis – journalistic, geopolitical or personal. She has magic in her pocket.”

Adrienne joined The Times in 2010, starting out as DealBook Deputy Editor, then helping to lead our coverage of everything from Brexit to Venezuela’s economic collapse to the causes of the crash of the two Boeing 737 Max passenger jets. In 2019, she became the first editor in the award’s 21-year history to win the Nathaniel Nash Award for Excellence in Business and Economics Journalism.

When Adrienne returned to New York to become deputy business editor in 2017 after a stint in London as international business editor, Ellen offered her some sort of apology in the announcement: “We know we’ll tow you back to New York before you visit any vacation spot in.” Europe, and we are sorry. But not very much.”

Now Adrienne has another chance. At least if the news ever slows down.