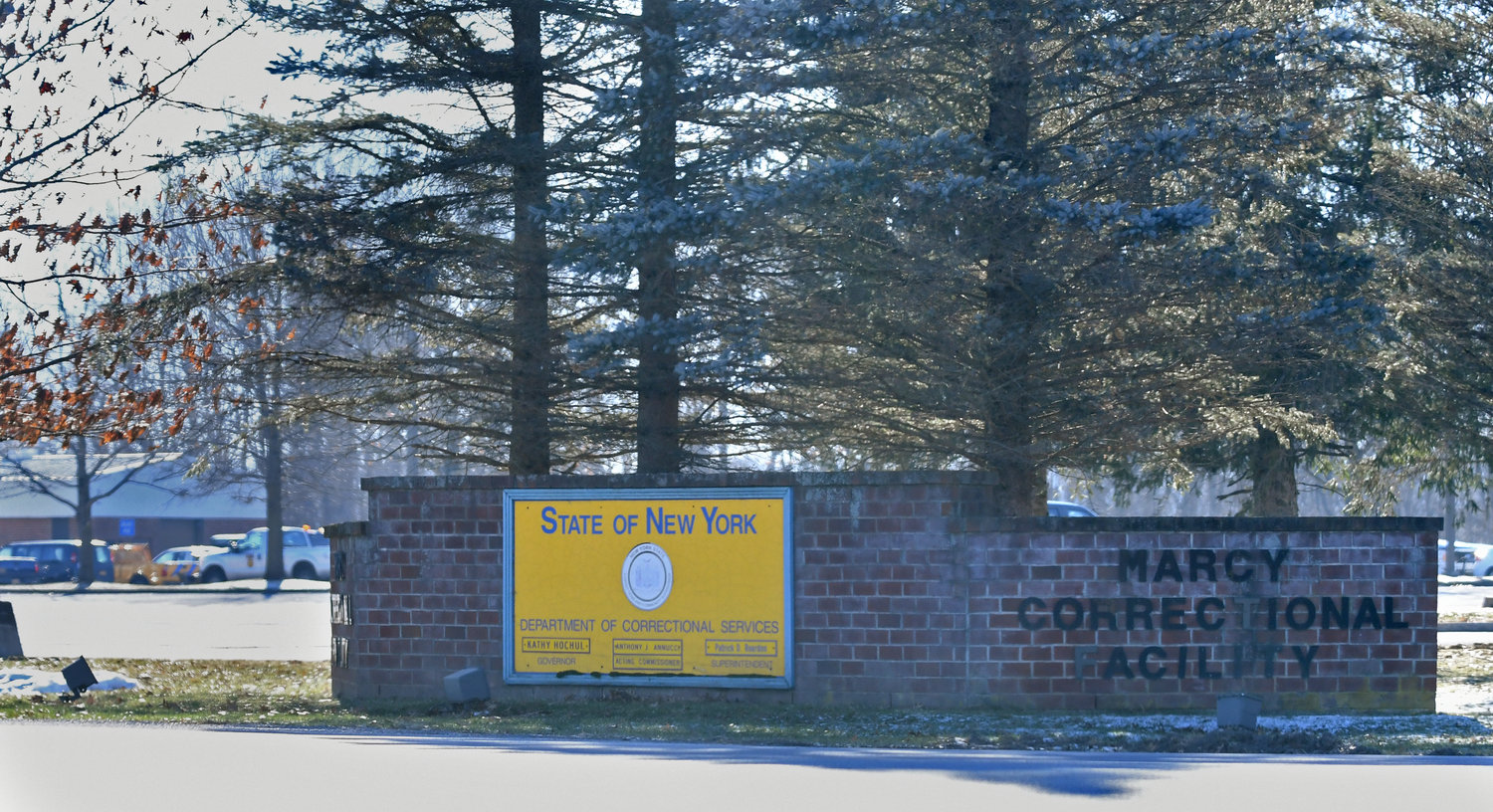 According to statistics from the New York State Department of Corrections and Community Supervision, there were a record number of assaults in New York state prisons last year, both against staff and other inmates.

Because of these high numbers, the leading correctional officers union is again calling for the repeal of the HALT Act, which banned the excessive use of solitary confinement in state prisons.

According to state officials, there were 1,486 attacks on other inmates in 2022, up from 1,108 in 2021. That number has risen and fallen by a few tens or a few hundred in either direction year over year. At more than 200, the number of attacks in 2022 was the highest in at least five years.

The HALT Act, which severely limits, or in some cases eliminates, the ability to place inmates in solitary confinement separately from the general population, was implemented in all state prisons on April 1, 2022.

“For nearly nine months, thousands of people who work or live in prisons have been forced to endure some of the most violent conditions New York has ever seen,” said Michael Powers, president of the New York State Correctional Officers & Police Benevolent Association .

“The HALT Act removed any semblance of security measures for staff or detainees alike by depriving violent predators of their ability to separate from their prey for a meaningful period of time, and the data clearly reflects that.”

“The numbers are simply alarming and should serve as a wake-up call for anyone who isn’t paying attention. HALT has created a new level of violence that our correctional facilities have never experienced before,” Powers said.

“Contrary to what the sponsors of the HALT Act believe, HALT does not make our prisons safer as it has only encouraged the most violent individuals to live in our facilities. Our members, who are severely overworked and understaffed, need this state’s elected leaders to show they care about the safety of the state’s workers as well as the well-being of the incarcerated community by immediately repealing the HALT Act.”

Responding to NYSCOPBA calls and last year’s violence statistics, DOCCS officials said they have been closely monitoring all prisons since HALT went into effect. Officials said all prison wardens overseeing a residential rehabilitation unit have been instructed to use handcuffs whenever a detainee is under escort and while they are participating in out-of-cell programs.

DOCCS officials said they continue to monitor the use of shackles in prisons and have even removed shackles in areas where staff and prisoner safety has not been an issue.

A new provider package program has been introduced on the recommendation of the Prison Violence Task Force, which will hopefully address the significant increase in packages containing contraband drugs and weapons, officials said. Illicit drug use in prisons is known to increase violence, they explained.

DOCCS officials said they are also working to improve and expand their body-worn camera program, as well as their K9 teams to assist in drug searches.

“The safety and welfare of staff and detainees is our top priority,” DOCCS officials said in a press release.

“The Department has zero tolerance for violence within our facilities and anyone involved in misconduct will be disciplined and, where warranted, incidents will be referred to external law enforcement.”