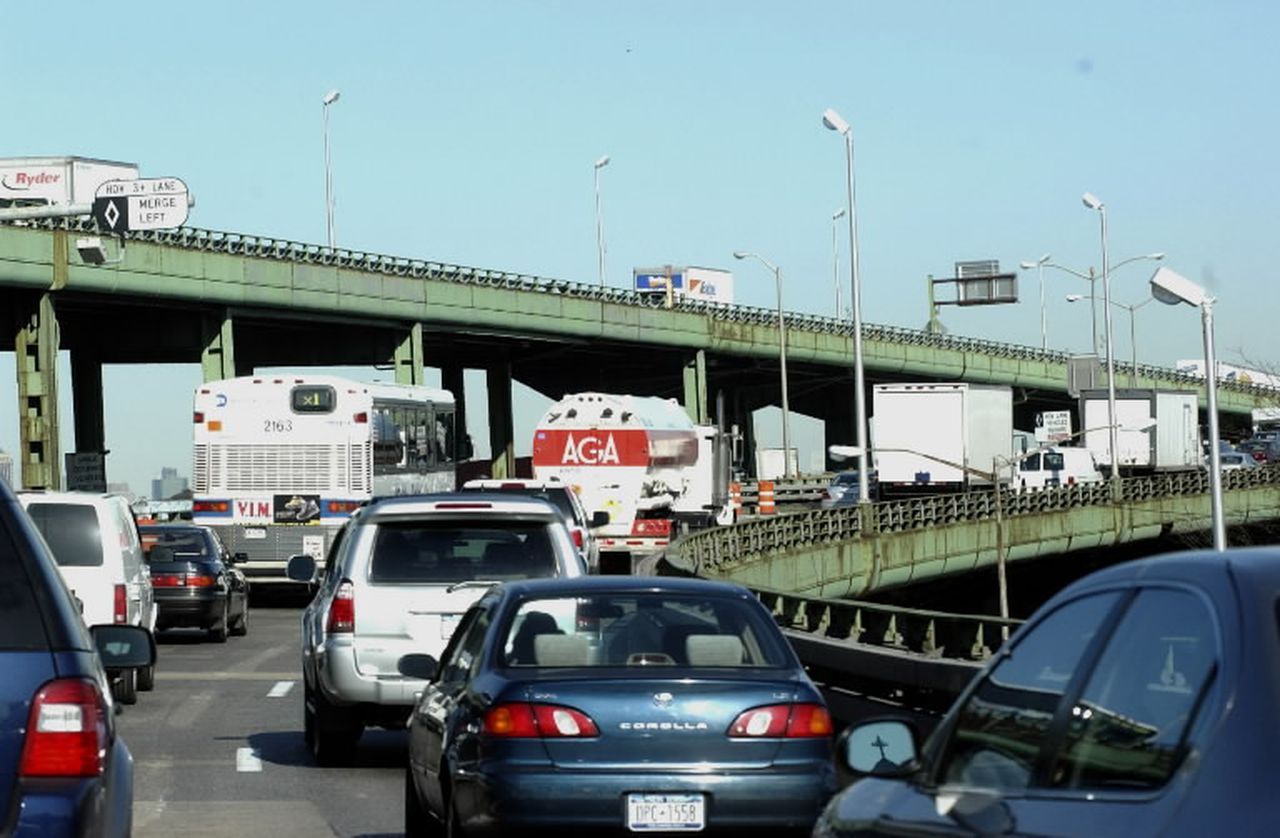 On Monday, WalletHub, an online financial advice site, released its annual list of the best and worst states to collect, with first place being the best state to collect and 50th the worst.

The Empire State ranked 32nd overall, making it the 19th worst state in the country.

The study analyzed 31 key indicators of positive commuting across all 50 states to develop a comprehensive ranking of existing driving conditions.

As in the previous year, New York performed poorly in the “Cost of Ownership & Maintenance” and “Traffic & Infrastructure” categories with places 46 and 47. Last year, New York placed 42nd and 46th in these categories.

However, as in previous years, the country shone in seventh and third place in the “Security” and “Access to Vehicles & Maintenance” categories. Last year, New York placed third and second in these categories.

These rankings show that while New York is one of the safer states to drive and has plentiful auto resources, it is also one of the most expensive states to own a car and local motorists are struggling with deteriorating road conditions.

“One day we’ll get you”: MTA catches toll violators with fines totaling $400,000 in record-breaking crackdown in Verrazzano