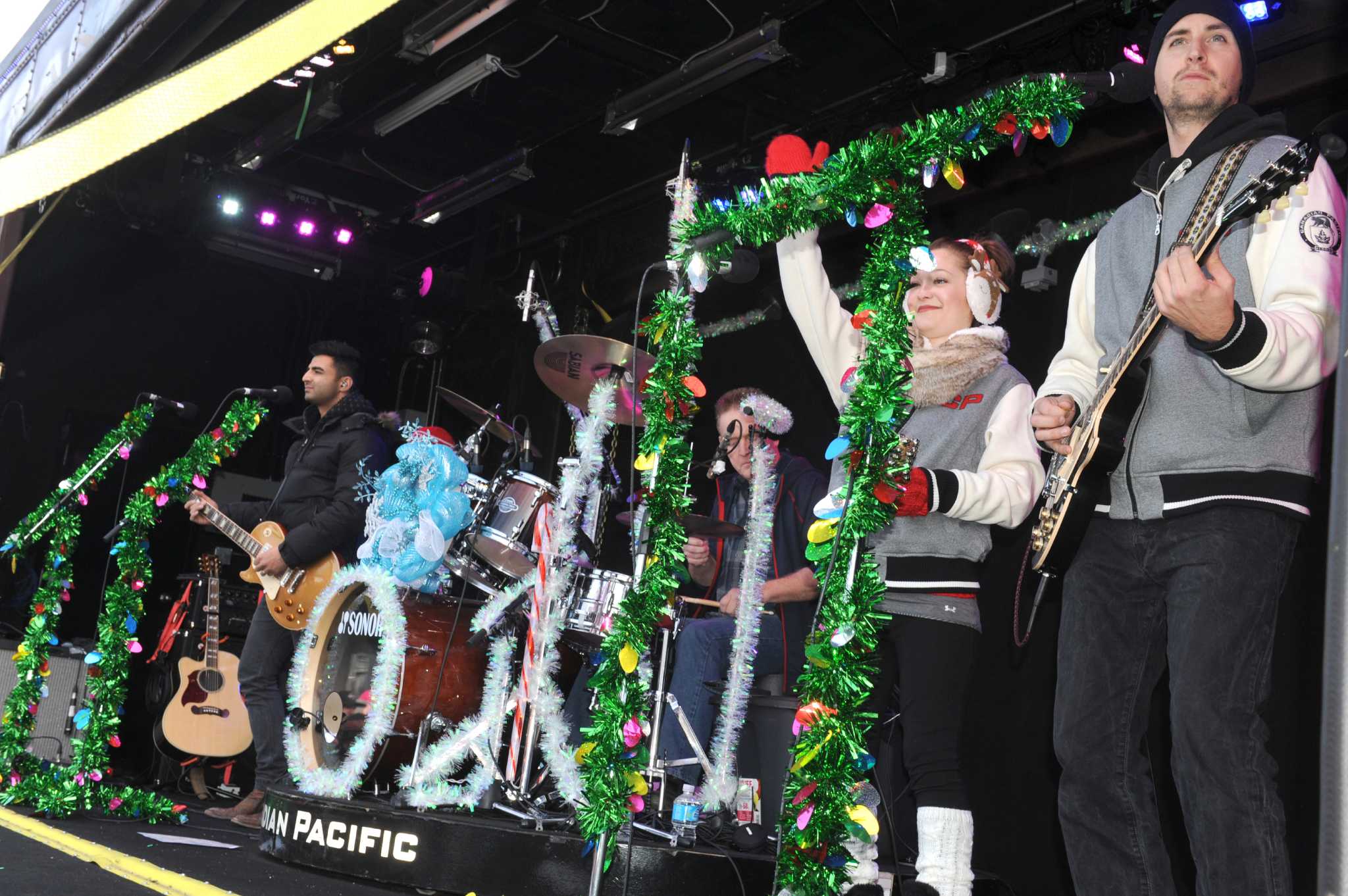 The Canadian Pacific (CP) Holiday Train is en route back to New York, returning to the rails for six upstate shows after two years of virtual concerts during the pandemic.

Scheduled for November 27th and 28th, the Holiday Train Shows are free to attend and include a half-hour live concert by Lindsay Ell and Jojo Mason. The organization accepts monetary donations or non-perishable groceries to support local food banks, which set up collection points at each event.

The show schedule in New York is as follows:

The CP Holiday Train has raised more than $21 million and £5 million in food for community food banks across the United States and Canada since its inception in 1999. The train’s route can be followed via Twitter, Instagram, Facebook or its live train tracker website.