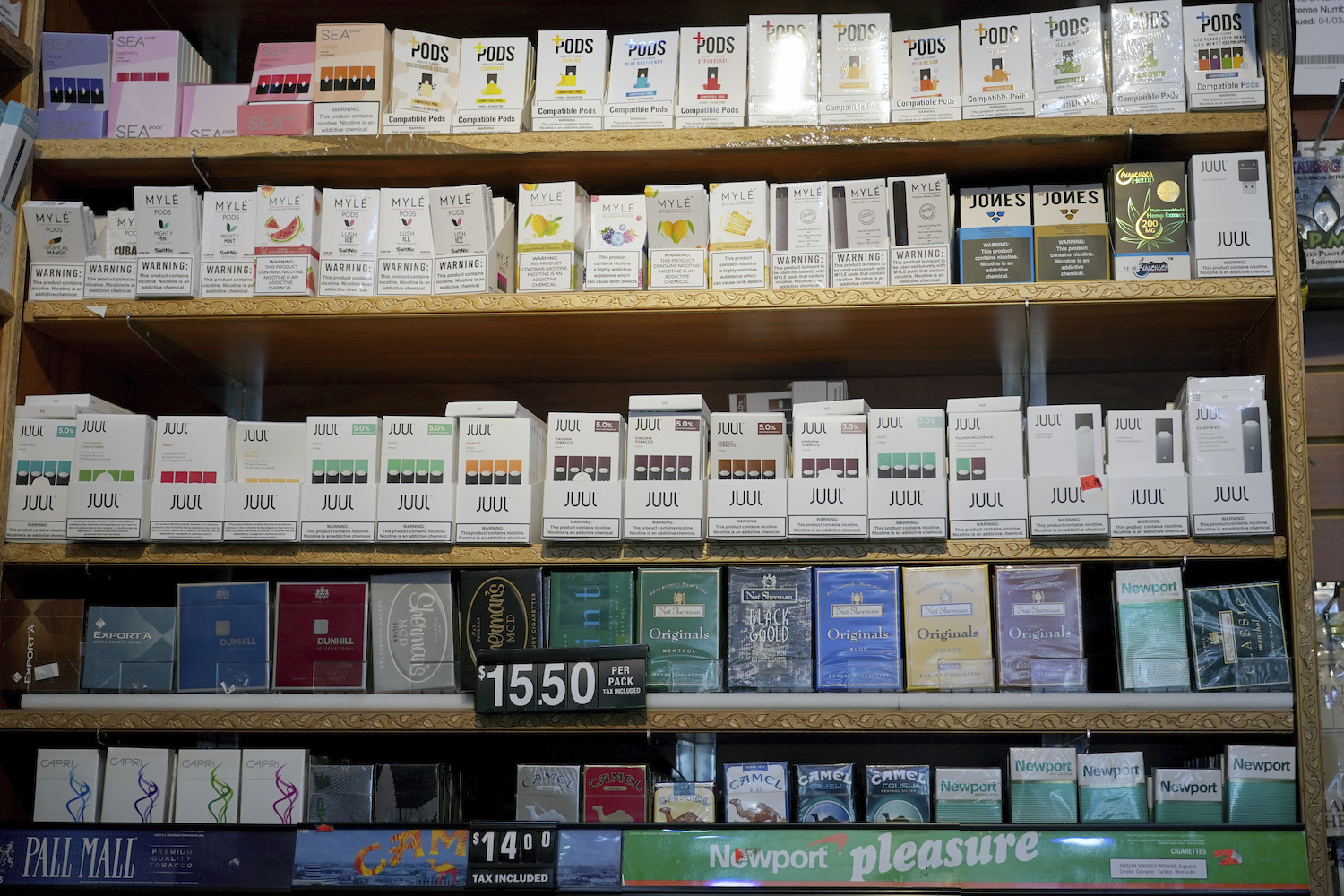 This could be one of those situations where New York’s reputation for high taxes could be a good thing for state residents.

Among the many elements of Gov. Kathy Hochul’s state-of-the-state message last week was a proposal to reduce the health effects of smoking by raising New York’s tax on cigarettes and banning the sale of flavored tobacco products.

The higher cigarette tax is primarily intended to restrict smoking among adults. The ban on flavored tobacco products will also restrict adult use, but could have the added benefit of discouraging youngsters from starting to smoke in the first place.

Under the governor’s proposal, the state tax on a pack of cigarettes would increase by $1 from $4.35 to $5.35, making New York’s cigarette tax the highest in the country and surpassing the District of Columbia .

Approximately 2.5 million New Yorkers are smokers, and more than 28,000 New York adults die from tobacco-related complications each year. More than 3,000 non-smokers die each year in New York from exposure to other people’s smoking. Under the proposal, state officials hope to reduce the number of youth smokers by 9% and prevent 22,000 youth from becoming adult smokers.

History shows that an increase in cigarette taxes leads to a corresponding decrease in smoking. According to the American Lung Association, every 10% increase in the price of cigarettes reduces consumption by about 4% among adults and about 7% among adolescents.

So there’s certainly a legitimate health reason for the proposal – essentially it’s trying to push people out of the market to save their lives.

The proposal is of course supported by anti-smoking organizations such as the American Cancer Society’s Cancer Action Network.

For those who believe that smoking is a personal matter and that the increase in the tax is a tax on smokers’ individual rights, we remind them that smoking also has a financial cost that affects all New Yorkers, not just smokers.

According to the American Lung Association’s State of Tobacco Control report, released last January, smoking costs the state over $10 billion annually in health care costs for smokers and nonsmokers who are exposed to smoke, lost productivity, and Medicaid program expenses and other related effects.

A higher tax could help reduce these costs. But raising cigarette taxes is just one step the government must take to effectively lower the human and financial costs of tobacco use.

The same Lung Association report last year gave the state a failing grade for funding state tobacco prevention programs, a “D” grade for cessation of sales of tobacco products, and a “C” grade for insurance coverage and access to services for smoking cessation.

Behind the higher tax, New York needs to invest in other life- and money-saving measures if it really hopes to curb the effects of smoking.

Higher cigarette taxes and the ban on flavored tobacco products are a good start.

Reporting in the Official Journal

To secure access to everything we do, today and every day, visit our subscriptions page at DailyGazette.com/Subscribe

More from the newspaper: