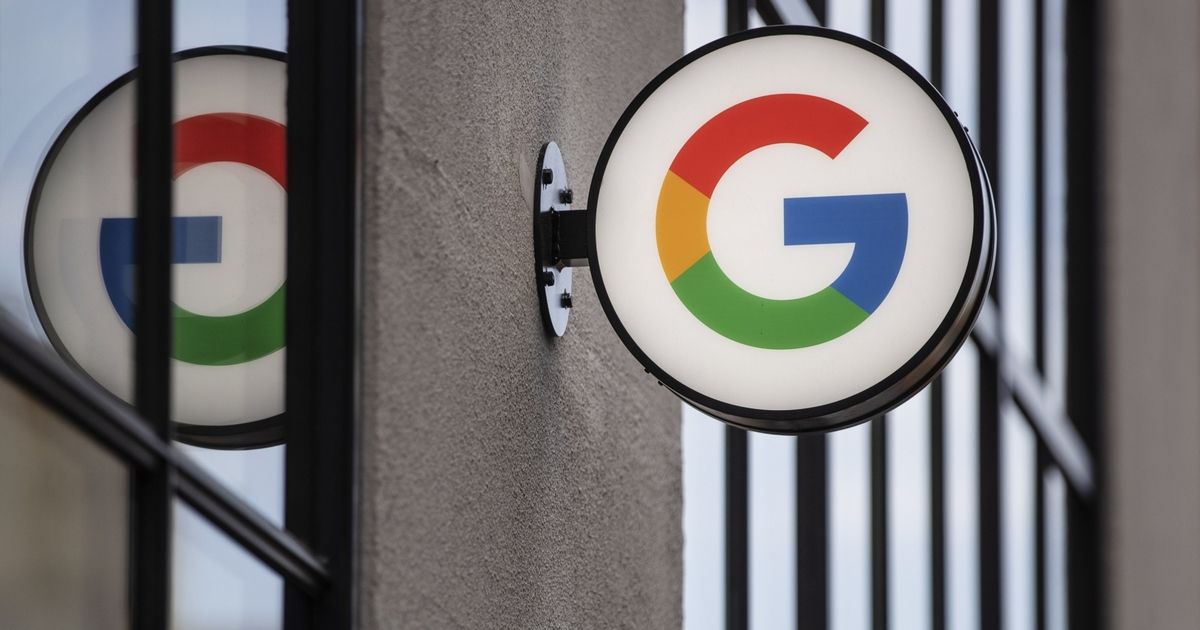 The fact that Alphabet would downsize came as no surprise to either employees or analysts.

In the third quarter, the big internet companies — Alphabet, Apple, and Meta — all reported declining advertising revenues. Philipp Schindler, Google’s senior vice president and chief business officer, said during the October third-quarter earnings conference call that a decline in user engagement from high levels in 2020 and 2021 is putting “downward pressure on our ad revenue,” resulting in lower revenue across Google’s web properties and applications, including Play, the app store.

Meta announced layoffs in November, as did Twitter following its purchase by Elon Musk. Amazon laid off 18,000 workers earlier this year. Apple has so far avoided layoffs.

According to the latest job reports, the downsizing measures of the big companies have not yet had a significant impact on the total employment of the technology industry of about 200,000.

Google hired its first employees in New York City in 2000 to build its advertising sales team. In 2007, it bought DoubleClick for $3.1 billion, adding hundreds of employees who had relationships with ad buyers. Advertising has become a more significant part of Google’s business. (In the recent antitrust lawsuit brought by the US Department of Justice and supported by New York Attorney General Letitia James, Google is accused of monopolizing the digital advertising market.)

The company also bought Divide, an Android small business, in 2014 for $120 million, but hasn’t made many other local acquisitions. The workforce here has grown across business units and job titles.

Google didn’t respond to a request for comment about which teams may have been over-represented in the layoffs.

Several recently hired engineers in New York announced that they had been fired as college students just months after being hired.

Another employee, Aitan Weinberg, had been with Google for almost 15 years. Weinberg joined the company in March 2008 as part of the DoubleClick acquisition, according to his LinkedIn profile. He was the founding product manager for Google’s interest-based ads business, which generated $1 billion in revenue under his leadership.

“Persuaded Larry & Sergey to jump into this part of the advertising space, gave the product a name and changed the industry,” his profile reads.

By January 2021, Weinberg led a 100-strong organization focused on human and machine intelligence, he wrote.

The news of his layoff is shocking, he wrote, adding that he is excited for what lies ahead and “may try a side hustle or two for fun while I let off steam and figure out what’s next.” .