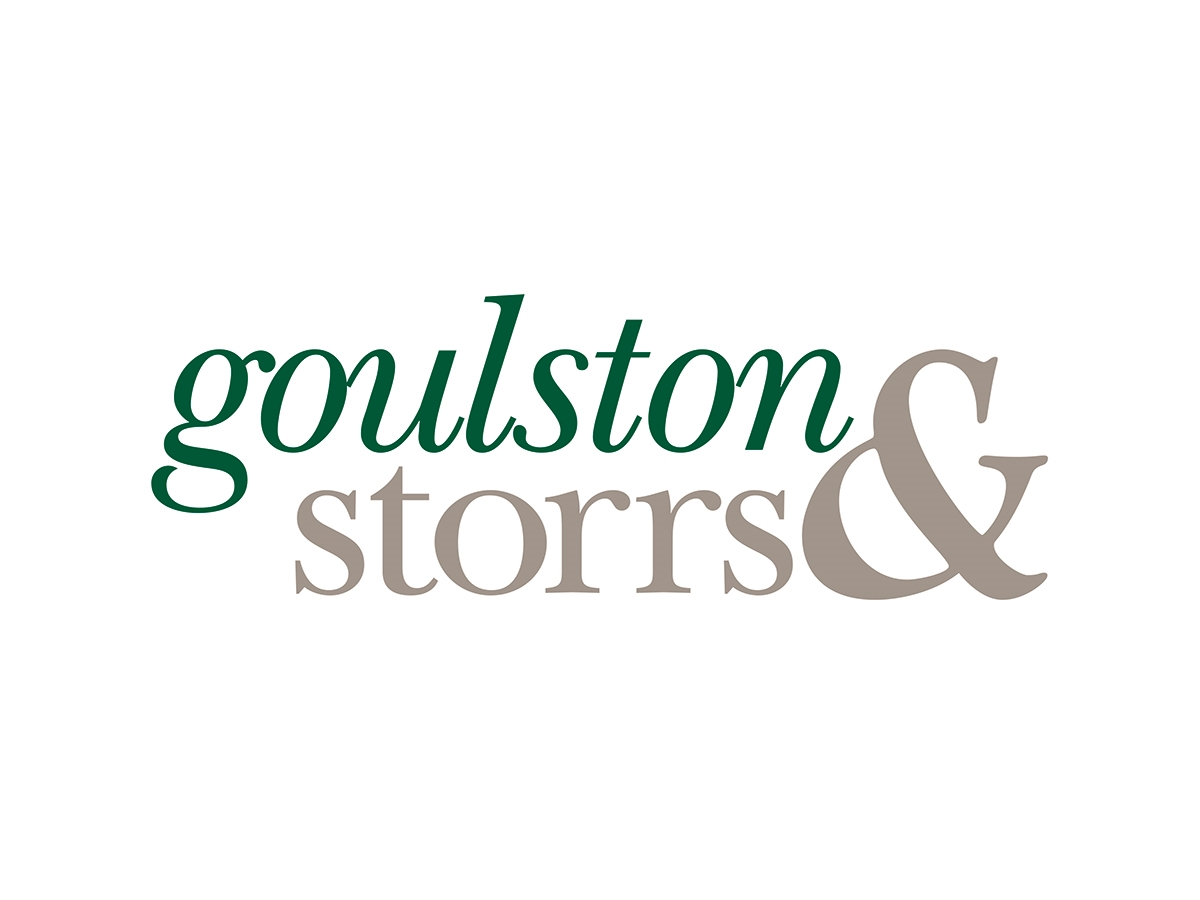 On Jan. 10, New York Gov. Kathy Hochul announced the New York Housing Compact, a set of proposals to expand the housing stock across New York State. The Compact aims to build 800,000 new homes nationwide over the next decade through policy reforms, government subsidies and tax incentives. The main proposals include: 1. Minimum housing growth percentages that communities must meet, 2. Transit-oriented development through rezoning of areas near train stations, and 3. A follow-up program to the expired 421a tax incentive. The state would also create a $250 million grant program to help communities fund infrastructure improvements and planning. The pact must pass the New York state legislature, where the proposals are likely to evolve before they become law. Goulston & Storrs will continue to monitor the proposals as they move through Albany.

Minimum growth of the housing stock

The New York State Housing Compact would require all locations in the state to increase their housing stock by predetermined percentages. Greater New York City jurisdictions, defined as the area served by the Metro North commuter rail, would require housing stock growth of 3% every 3 years, while Upstate New York would require 1% growth every 3 years. Individual communities would be left with a relatively large degree of discretion as to how to achieve this goal, with the state giving additional weight to the creation of affordable units when calculating each community’s progress towards the goal. If a location does not meet its percentage growth target, the proposal calls for the creation of fast-track approval mechanisms, where projects that meet minimum density and affordability criteria can be approved at the state, rather than local, level to be included in the following three to be built -annual cycle, although this would not be allowed due to existing zoning restrictions. Communities may be exempted from the Fast Track Approval Mechanisms if they can demonstrate that there are health or safety reasons that have prevented them from meeting the target that demand for new housing in the community has been below the targeted growth target or they created the capacity for housing growth that was not being used by developers.

The New York State Housing Compact proposes that communities be required to rezoning areas in close proximity to MTA commuter or subway stations to create more housing. The proposal would require the areas to be rezoned within three years to a yet to be determined minimum density within half a mile of the station. Communities could use a $20 million planning fund and a $250 million infrastructure fund to create plans and infrastructure improvements to support the increased density. The proposal also calls for accelerated environmental assessment and property tax exemptions for such transit-oriented development.

Other incentives and changes

The program also calls for the creation, modification and expansion of tax incentives to spur development, such as B. 1. $5 million in state tax credits for low-income housing available to middle-income projects, 2. Changes to the state tax system so that Payment in Place of Taxes (PILOT) agreements are included in the calculation not disadvantaged by the tax cap, and 3. a successor program to the expired 421a property tax exemption program. Governor Hochul’s earlier proposal for a replacement of 421a, 485w was not passed by the state Legislature at its most recent session. The pact also calls for the lifting of the state-imposed residential density limit in New York City, rather than allowing the city to implement its own density requirements. The Compact recommends authorizing the city to make basement housing legal, expanding the $85 million capital program in the 2023 budget to support security retrofits of such basement units, and a tax subsidy for homeowners who build additional housing units. The pact also calls for rezoning and incentives for converting office space into new housing stock, with a new property tax exemption for the creation of affordable housing in commercial buildings being converted into residential buildings.

The state legislature is debating other housing laws in addition to the Compact proposals in the upcoming session. State Senator Brad Hoylman-Sigal has proposed a more robust rezoning bill that mirrors similar laws recently passed in Oregon and California. The bill would ban cities and towns from setting minimum lot sizes over 1,200 square feet, ban cities from setting minimum lot sizes over 5,000 square feet with plumbing/sewering and 20,000 square feet without setting one, legalize quads in cities, and prohibit municipalities from requiring off-street parking and allowing Six-family units in towns and villages near train stations.

We are all seeing increasing interest in converting underutilized and vacant offices into mixed-use housing and lodging – both from the public sector as a policy initiative to stabilize central business districts and increase housing supply, and from the private sector as an opportunity to capitalize on distressed assets .