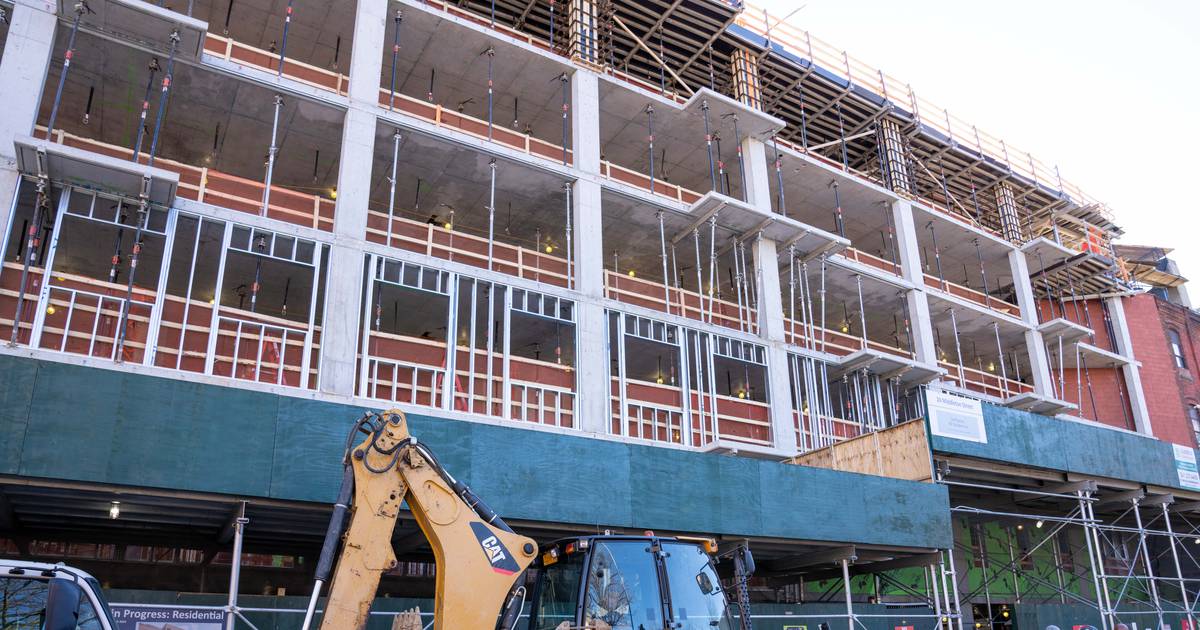 But efforts to develop housing can be killed by a thousand cuts — delays, unnecessary study, and over-allowance Onerous public scrutiny directly increases housing costs and exacerbates the crisis.

Analysis by the Citizens Budget Commission (CBC) shows that two years of delay, or just rezoning and environmental assessment of a project, means $50,000 to $70,000 for each unit. Even after approval, a membership analysis by the New York State Association for Affordable Housing showed that a three-month delay in constructing a 100-unit building costs $1.4 million — or $14,000 per unit. These hurdles have resulted in woefully under-production; CBC research shows that NYC has only approved 25 new units per 1,000 residents over the past decade. That’s 20% of what Seattle and Austin built.

However, commendable efforts are being made to address these bottlenecks. The Adams administration’s “BLAST” task force took on the unspectacular but critical work of fixing these and other bottlenecks. It just released a report outlining more than 100 steps the city and state can take to address these issues.

Topping the list is exempting projects with fewer than 200 units from the costly environmental assessment. This is critical to enabling highly affordable housing like Haven Green, which is still mired in litigation related to its environmental assessment. The report also proposes streamlining the Department of City Planning’s process for private rezoning and moving the review and inspection of fire safety plans to the Department of Buildings, where the rest of the plan review takes place. These are crucial and necessary actions.

The City Council Spokesman’s recently released Housing Agenda and Land Use Toolkit add to the momentum, calling for important reforms such as It even signals possible support for changes to the city’s housing zoning text, an unusual and extremely positive sign from the panel at this early stage in the process.

However, the city is limited in its own possibilities. First, it only controls zoning within its borders, but the housing market is regional. Many suburbs have excellent S-Bahn access but are heavily underdeveloped near train stations. This is due to zoning that has resulted in our suburbs producing significantly fewer homes than our peers, including a third as much as the New Jersey suburbs.

Second, the city is bound by the state’s Environmental Auditing Act, so even major changes to local regulations can only go so far. Streamlining of state environmental testing requirements such as high ul proposed, would help unlock the development of much-needed new housing and bring New York’s land-use processes closer to most other states. Amazingly, New York is one of only seven states that requires an environmental assessment for local land use activities. Why not fund projects with desired environmental and affordability benefits?

Fortunately, the governor and mayor are on the right track. Their joint plan, Making New York Work for Everyone, addresses many of these obstacles. For example, the plan calls for mandatory minimum occupancy rates near commuter train stations, a state appeals process for local land-denial policies, the removal of regulatory barriers to potential office-to-residence conversions, and reform of the state’s Environmental Assessment Act to allow for more housing. And the governor has proposed a comprehensive Housing Compact that includes all of these proposals, as well as housing development goals for every community in the state. This nationwide approach is exactly what we need.

The governor and mayor have also proposed lifting arbitrary limits on NYC’s housing development. In 1961, legislators limited new and converted residential buildings to an area ratio (FAR) of 12.0 due to unfounded fears of “vertical slums”. This cap limits housing production and the benefits of zoning changes in some New York’s most affluent neighborhoods – many of which are already at or above the 12.0 FAR limit – while limiting the feasibility of converting aging post-war office buildings into apartments. We need to remove this limit as soon as possible.

Achieving the ambitious goal of building 800,000 more homes over the next ten years will require all of these measures and more. For too long New York has allowed housing production to peter out under the pressure of cumbersome, inefficient bureaucratic obstacles. Now, for the first time in generations, we can solve this problem—and it’s an opportunity not to be missed.