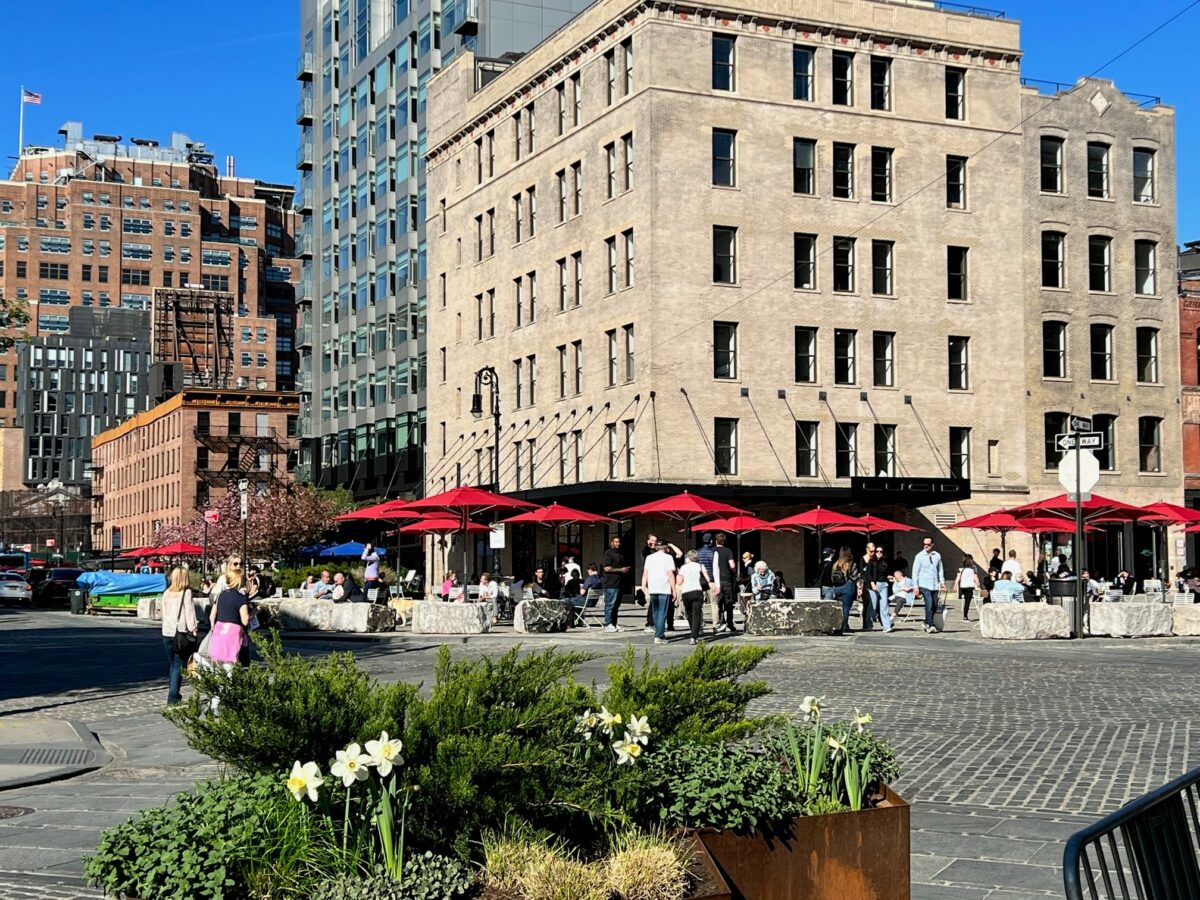 After helping found the company eight years ago, Moez Kaba was appointed a managing partner of downtown-based Hueston Hennigan LLP and is now tasked with opening the company’s New York office.

Kaba, 41, replaces Brian Hennigan as the company’s sole managing partner and will work with founding partner John Hueston to launch the company’s East Coast presence. The new office, which officially opened on January 19, is located in Manhattan’s Meatpacking District.

“Our hope is to let the office grow organically,” said Kaba. “We already have a number of customers on the East Coast or with a large presence on the East Coast. My expectation is that we will grow the New York office the same way we grew the LA office, by hiring great people each year and taking advantage of the opportunities they bring to us.”

Hueston Hennigan was founded in 2015 by an offshoot group of lawyers from Irell & Manella who aspired to establish the complex business law firm. Kaba, who graduated from Columbia Law School after earning a degree in industrial and labor relations from Cornell University, said the firm treats each case as if it were going to court and accepts a variety of cases as litigants or defendants.

The Company also seeks high profile clients, such as the Navajo Nation, as part of its advocacy portfolio. Kaba, which boasts a perfect legal record, has also sought volunteer work to advocate for immigration rights, LGBTQ equality and victims of anti-Muslim discrimination. The company notes that these issues are consistent with Kaba being an openly gay Pakistani-American.

“Moez is widely respected as a creative, powerful and exceptional litigator,” Hueston said in a statement. “He served as co-lead counsel on the firm’s most important matters, helping us achieve historic – and often groundbreaking – results for our clients. Nobody is better suited to lead our company into the future.”

American-born Kaba’s parents immigrated to Chicago in 1978 from Karachi, Pakistan. He was the first in his family to go to college, a moment cut short when the whole family jumped in his father’s cab and made the journey from Chicago to Ithaca. New York.

“I come from a working-class family, a family that believed America was the best place to be and it’s the only place in the world we thought you couldn’t come with anything and the next generation can have access to everything. ‘ Kaba said. “There was a really strong ethic of working hard and getting an education, something that[my dad]could never really get for himself. That ultimately pushed me to try to do well in school and led me to Cornell for my undergraduate degree.”

Moving to New York came naturally to Hueston Hennigan, who already takes cases in the United States. The office opened with six newly hired employees and one senior associate who transferred from Los Angeles.