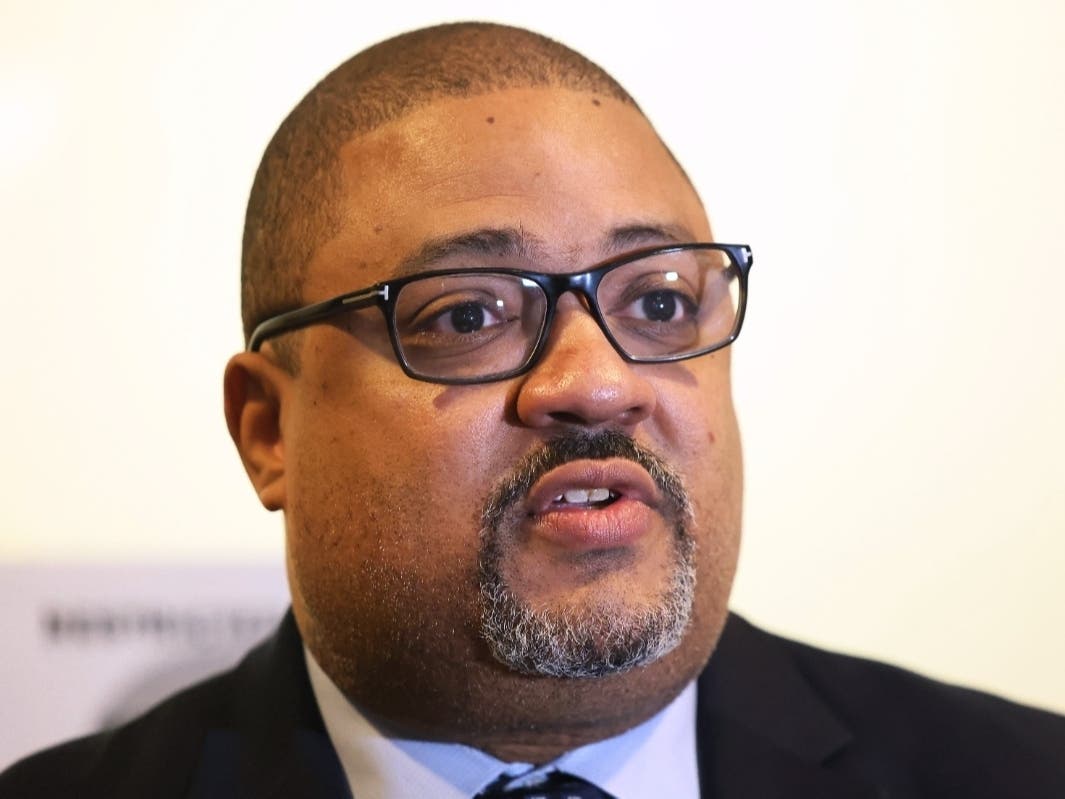 “In total, the defendants stole more than $5 million from the developers during the course of the conspiracy,” Bragg said.

“If the bidding process is rigged, we all lose.”

The defendants – a total of 24 people and 26 companies – were due to be charged on Wednesday.

Court documents say the program began in April 2013, when Baselice used his position as vice president at his construction company to rig bids and direct more than $100 million in subcontracts and changing orders to his conspirators.

Baselice’s employer is not named in court documents but lists projects it manages such as the FiDi hotel and the Hilton Club’s The Central. These were managed by The Rinaldi Group, according to the company’s website.

Rinaldi Group officials did not respond to Patch’s request for comment.

Baselice placed subcontractors who were part of his conspiracy on the company’s project bid list, the documents said. From there, he gave them inside information about competitors’ bids and urged them to increase their own bids to include kickbacks, prosecutors said.

Those inflated offers were then forwarded to Baselice’s company while he lobbied the developers to select his co-conspirators, the documents say. Baselice then participated in the final negotiations, during which he purported to get these corrupt subcontractors to lower their prices, Bragg said.

“We’re claiming he called this his ‘dog and pony show,'” Bragg said, pointing to a text message as evidence during a news conference.

Astuto and Noto sent some ill-gotten gains to businesses owned by Frank Camuso, 59, and his family, authorities said.

According to prosecutors, subcontractors paid more than $4.2 million in kickbacks to Baselice and more than $2.8 million to other employees, such as Astuto and Noto.

The bribes at times resulted in sub-par work being carried out by subcontractors, officials said. For example, a subcontractor that had done only small-scale residential work was tasked with installing a heating and cooling system for The Remy, a 32-story apartment tower in Chelsea, prosecutors said.

One subcontractor accused in the indictment – Alba Services – was singled out during Bragg’s press conference by a representative from a union that has long accused the demolition company of exploiting migrant workers.

Mike Vatter, an organizer of Labourers’ Local 79, told Bragg during the conference that Alba was involved in clearing debris left behind from a fire that recently engulfed an NYPD car pound and evidence room.

“Take a tip: I appreciate it,” Bragg said with apparent amusement.

Union officials later released a statement blasting Alba for saying the company had routinely withdrawn health care from demolition workers with Latino immigrants at the Chelsea terminal warehouse during the coronavirus pandemic.

“Alba went so far as to tell its entire workforce that it was offering cash payments to all workers who could provide information leading to the arrest and conviction of an employee who deigned to file a claim against the company for workers’ compensation,” said Mike Prohaska, the union’s chief executive, in a statement.

“It shouldn’t take a criminal charge to show the serious risks of hiring irresponsible contractors like Alba.”

A representative for the Alba company did not respond to a call for comment.