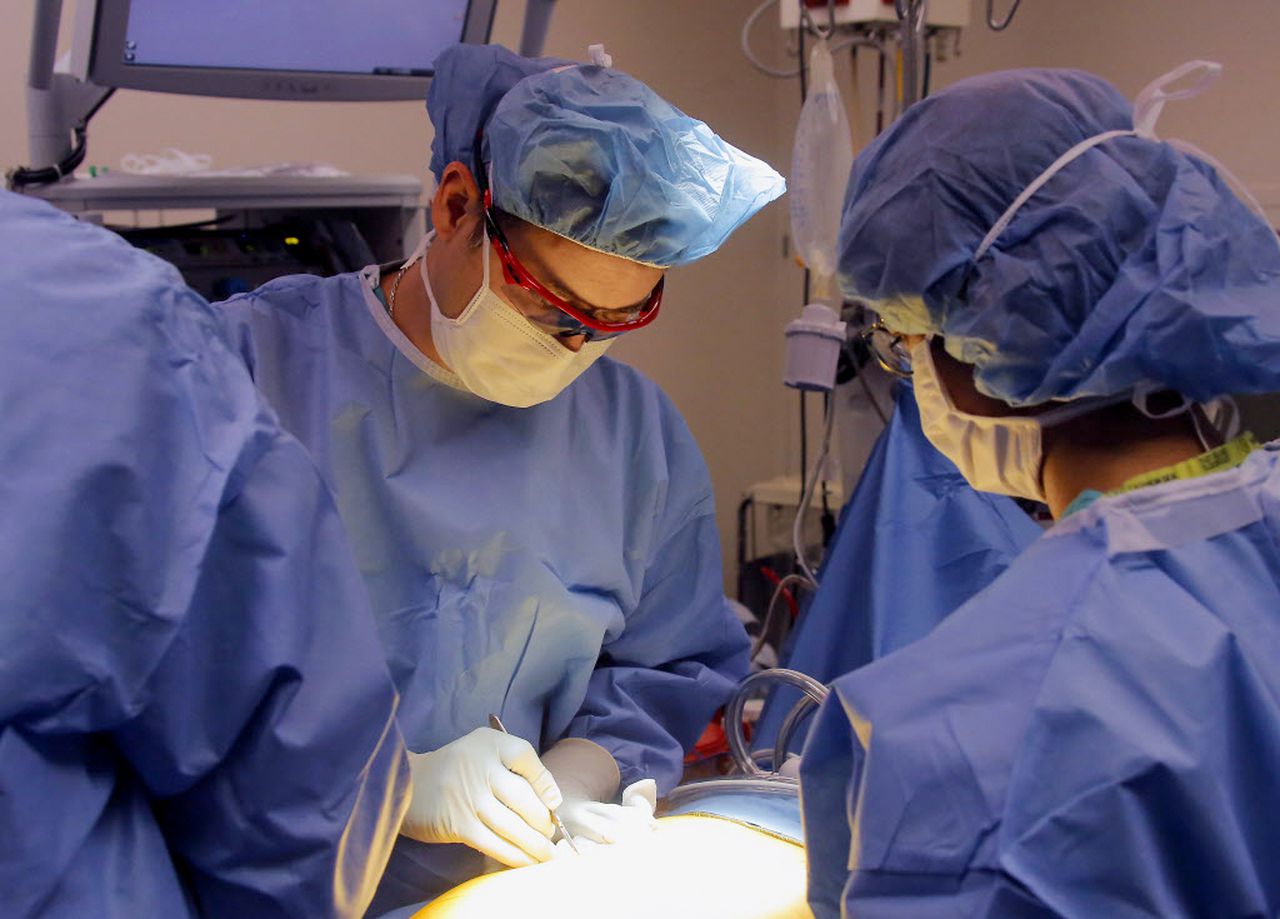 STATEN ISLAND, NY – Living organ donation can be one of the greatest gifts a person can give, but sometimes the cost can be prohibitive. A new New York law hopes to fix that.

Legislatures passed the New York State Living Donor Support Act in June, and Gov. Kathy Hochul signed the law into law on December 29, which will go into effect in April.

It aims to increase living organ donation in the state, which ranks 49th according to state lawmakers, by providing reimbursement to New Yorkers who donate living organs to other New Yorkers.

According to a press release from the governor’s office, more than 8,500 New Yorkers were waiting for an organ donation at the end of last year, about 84% of them for a kidney.

“There is no greater gift a New Yorker can give than to save a life,” Hochul said. “Living organ donors are true heroes and with this legislation we are taking meaningful steps to encourage their sacrifice and save lives.”

The State Health Commissioner, a position currently held by Acting Commissioner Dr. James McDonald will determine reimbursable expenses, which will include things like wages, child care and medical expenses.

New York’s new program will be the payer of last resort, meaning things like an employer’s sick leave and the National Living Donor Assistance Program will pay first.

“With expanded support for those inspired to become organ donors, I am confident this new law will help more New Yorkers give and receive the gift of life,” said State Senator Gustavo Rivera (D-the Bronx ), who sponsored the bill in his chamber, said.

In addition to the reimbursement funds, the law also fixes redundancies in existing state tax laws and benefits laws that conflict with the new laws, and authorizes transplant training for patients with severe kidney disease.

Nephrologists or general practitioners decide whether their patients with severe kidney disease are candidates for a transplant and, if so, provide the patients with educational materials.

“Living donors such as B. People who donate a kidney deserve our gratitude and support,” said former Congressman Richard Gottfried (D-Manhattan). “We should protect them by making sure they are covered for medical expenses and lost income.”