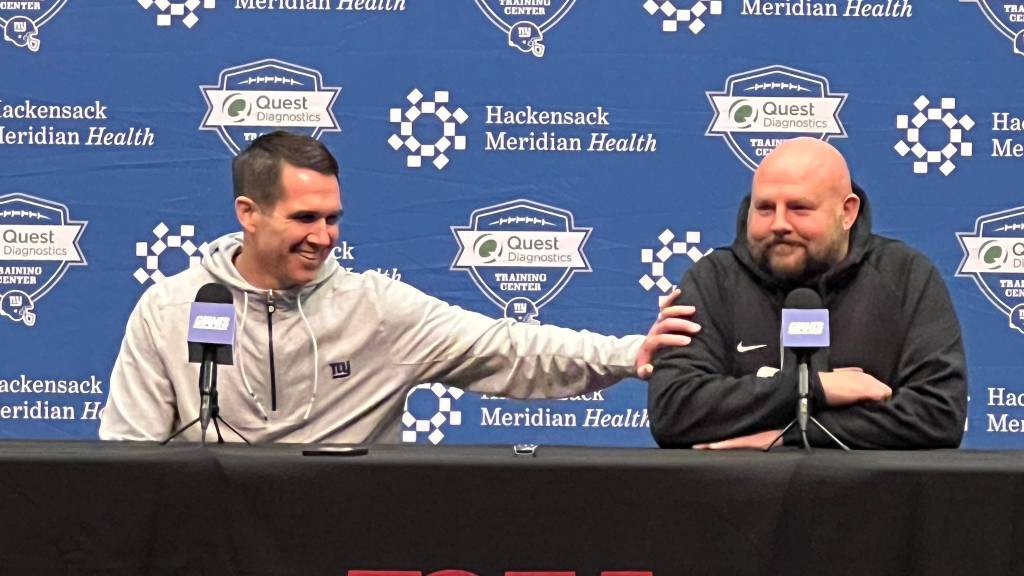 The New York Giants have had a successful season in which they qualified for the postseason for the first time since 2016. First-year General Manager Joe Schoen knows there is still work to be done.

Schoen’s goal is to maintain success for transportation by building a talented roster while maintaining enough financial flexibility to make moves when needed.

“This is a special team for me,” Schoen said in his press on Monday. “It was my freshman year. We’d love to have all the boys back, I really would. But there is a business side. There are rules you have to follow regarding the salary cap.”

That being said, Schoen will have to make tougher decisions this offseason, some of which may not be popular with fans. The Giants have 18 veterans on their current roster who will become unrestricted free agents in March, including quarterback Daniel Jones, running back Saquon Barkley and safety Julian Love.

“We will meet on Thursday as employees,” Schoen said. “We have All-Star games ahead of us. The last few days have been very busy – we did exit meetings yesterday with the whole football team, each player individually, and worked on calendars over the next few weeks, so we’re mirroring staff calendars with the coaches. We will have these meetings on Thursday and they will continue throughout the weekend.”

Schoen was reticent in his responses to the players he was basing on a signing, stating only that the salary cap would dictate many of those decisions.

“We have to go through the whole squad, we have a lot of UFAs. We have guys who are good players with contracts on the horizon. It’s all part of the planning that we’re going to go through. And again, we just need to talk about how we want to split it up and prioritize different areas. And if we have to tap money, we’re not ruling that out,” he said.

As for Love, the team’s lead tackler this season, Schoen knows his worth and how much he means to the Giants, but again, he made no promises.

“He’s a guy – I know he mentioned it yesterday – that we spoke to during bye week. And we couldn’t achieve anything with Julian,” said Schoen. “Julian knows how we feel about him. We had a good exit interview with him yesterday. Again, we’ll be speaking to the coaches as we begin to get into offseason planning. We’ll see where he fits in. And if we can achieve something, that’s good.”

Schoen also spoke about other upcoming free agents like often-injured wide receiver Sterling Shepard, calling the veteran “great” and “one of my favorite players around here.”

Schoen has even addressed Odell Beckham Jr., who he has had dinner with but on the other side of the coin has indicated that a No. 1 wide receiver isn’t a necessity.

Ultimately, the GM added, there were some “difficult off-season decisions” to make. 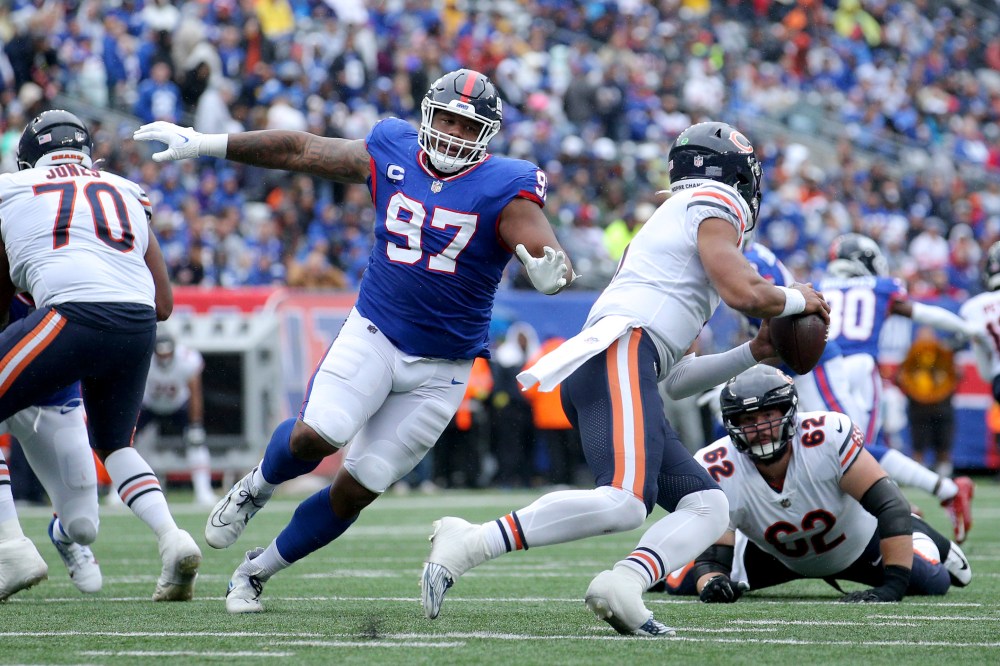