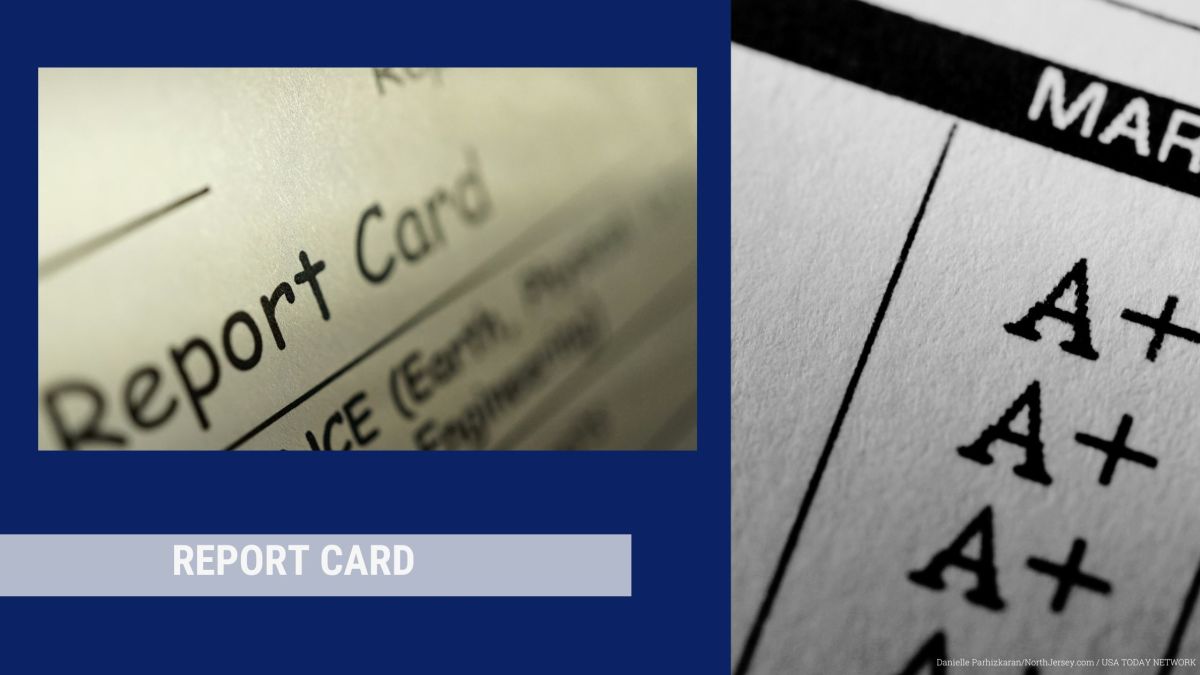 Review of the New York Giants’ 38-7 playoff loss to the Eagles.

The Giants couldn’t get anything going on land or in the air, especially in the first half when they had no answers to the Eagles’ dominance. Four of her first six rides were three-and-outs. They also had a big turnover on an interception by Daniel Jones, his second in his last seven games. And by the time the first half was over, they had a total of 64 yards of offense.

Speaking of Jones, who has typically played a solid and intelligent game week in and week out, what was he thinking when he failed to throw the ball away up in the fourth quarter instead of taking a five-yard sack while continuing the move? The third-down pass that followed was incomplete, and the Giants eventually jabbed the ball right back to the Eagles, who chewed nearly eight minutes by the clock en route to a 30-yard field goal.

Saquon Barkley finished with 61 yards on nine carries and returned to his boom-or-bust path when 39 rushing yards came in a game. The offensive line — and the right side in particular — couldn’t handle the Eagles’ passing rush, giving up five sacks and giving up eight hits and countless pressures, including at least a couple against Haason Reddick, who quickly became Boston’s Scott on the Eagles defense, as far as the Giants are concerned.

Richie James finished as the leading receiver with seven catches for 51 yards (7.3 average). Just two catches on four targets to the tight end. The Eagles also took Isaiah Hodgins (a catch on two targets for three yards) out of the picture.

So much for having all hands on deck this week. The Giants defense had no answers to stop the Eagles — it was so bad Lawerence Taylor of the Giants Hall of Fame joked about it puts on his pads to stop the bleeding (if only he could have).

Philly in this case spent as much time in Giants territory as the Giants did, which isn’t a good thing. The Eagles hit four of their first six drives at halftime to lead comfortably 28-0.

New York only managed a sack on Jalen Hurts (a cover sack) but didn’t get close to him. The defensive runner-up had a broken pass and there seemed to be an unusual amount of missed tackles, especially in the first half.

Run defense was a problem again, as the Eagles put up a whopping 268 yards on the ground and three touchdowns, one of which came from old friend and Giant killer Boston Scott. Finally, the defense had no response even on third downs, allowing the Eagles to convert 71.4 percent.

Solid work from Jamie Gillan as the Eagles didn’t return any of his punts. The same goes for Graham Gano’s kickoffs, all booted into the end zone for touchbacks.

Richie James had a punt return opportunity that cost him three yards.; his other two returns were caught fairly.) No field goal attempt by Gano, not that they helped matters. Special teams didn’t play that big of a role in the outcome of the game, but it was nice to see that the units didn’t make matters worse.

We love Brian Daboll’s aggressiveness, but it probably wasn’t the time or place to be too aggressive in 4th and 8th place in the opening run when you’re already seven points down and now risk giving the Eagles a small field , which, by the way, they have benefited from.

Sure, he wanted to send a message of confidence to his team, and if the call worked, he’d likely be hailed as a genius, but again, timing is the head-scratcher.

Does anyone know why it took so long for the tight ends to engage in the passing game? And how come the Eagles stunned 268 yards on the ground?

In short, a lot of questions in this game and not nearly enough answers from a game that will undoubtedly leave the Giants with a bitter taste for a very long time.