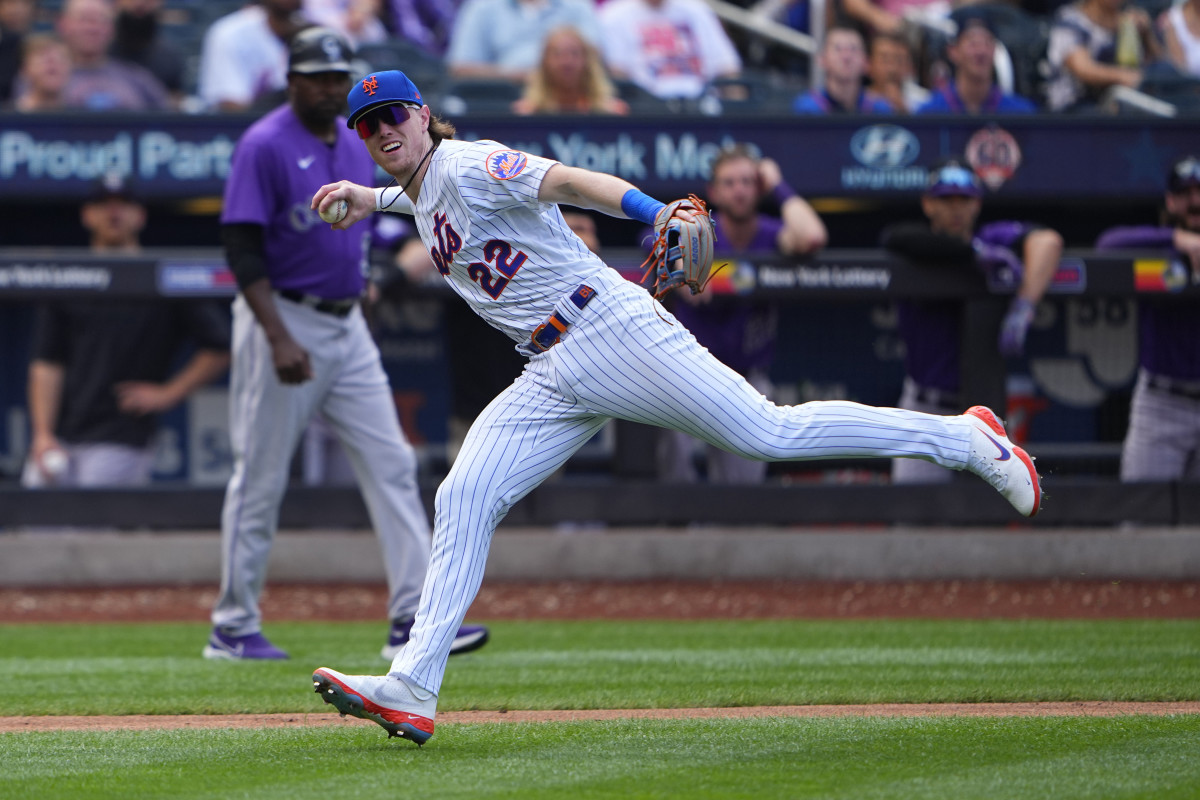 Mets beat writer Pat Ragazzo tries his best to answer all fan questions from the latest issue of Mets Mailbag.

Julian Guilarte: @JulianGuilarte1: How far do you think Baty and Alvarez are in their development?

Brett Baty and Francisco Alvarez are both very close to playing in the big leagues every day. However, Alvarez could use a little more time to develop his framing and receiving skills behind the plate in Triple-A. Prognosis: Both players will start the season in Syracuse, but will move up to the major leagues as the season progresses.

Nicholas Durst: @Nick_Durst: Will Darin Ruf be there on opening day? Who will be the Mets DH in August?

While it’s certainly a realistic possibility that There reputation traded before opening day, my gut tells me the Mets will give it another chance on the DH platoon Daniel Vogelbach. When reputation wriggles again Tommy Pham or Eduardo Escobar could fill his role. The Mets’ DH next August will likely be a trade deadline as that lineup still appears to be about a big hitter short.

string bean: @dreworder: Do you think we will get City Connect kits this year?

I’m not sure but I think the black uniforms are a nice alternative to City Connect jerseys.

Elits20: @elits02: So you see the Mets breaking camp with Ruf and Carrasco? Or do you see a trade for one of them?

As already mentioned, it is quite possible that reputation or Carlo Carrasco, rather reputation, could be traded before the start of the season. I’ll stay here and say both are with the Mets when the team breaks camp.

Not Mike Piazza: @Retire31: How will the Mets handle a full, healthy rotation this season with Peterson/Megill?

David Petersen and Tylor Megil will serve as deep starters in Triple-A Syracuse to start the year. That said, you can never have too much pitching, and it’s almost certain that their services will be needed in the big leagues in some way, shape or form at some point.

Dan Klotz: @klotzian: Mark Vientos – what’s his road to the majors like?

Markus Vientos is a difficult question because there is no position where he fits in the big league squad. His best shot at making it back to the majors would be as part of the DH platoon when Ruf and Pham fight.

The Mets are a playoff team that could win the National League East. However, capturing the crown will be difficult as the Atlanta Braves and Philadelphia Phillies also look strong. If the Mets want to make noise in the postseason this year, it will depend on how their initial pitching holds up as well as the consistency of their offense. You’ll likely need to acquire a big bat at the close to make a serious run. Baty and Alvarez’s contributions in 2023 could also make a big difference in terms of that team’s trajectory.

Patrick H: @Patrick_am_I: What are the odds of both Alonso and McNeil being renewed either in spring training or during the season?

Was recently asked for any speaking extensions Peter Alonso and Jeff McNeilGM Billy Eppler made no comment. Both players are under control for another two years and it doesn’t sound like either deal is a priority at the moment. That could change as talks could resume in spring training or during the season, but for now my feeling is that their deals will be addressed after 2023.

Josh Rogers: @JoshRogersNYC: Does Mauricio have a chance of making the OD squad if he has a monster feather and shows he can handle third base?

I think Baty has a better chance than Ronnie Maurizio in cracking the roster for opening day, especially at third base. Mauricio needs to develop in several defensive positions in the smaller leagues.

Robbie: @rmuraca12: Are the Mets currently in the market for trades?

Eppler is in the relief pitching market, so I would imagine that includes the commercial market, not just free agency. Can’t confirm anything definitive though.

#Mets2023: @aninsanemetsfan: Based on conversations you’ve had with your sources and ties to the Mets, how close are Brett Baty and Francisco Alvarez to being named to the MLB team? A few weeks? A month? longer than that?

Baty and Alvarez both have chances to compete for major division spots during spring training. However, the Mets want Alvarez to keep working on his framing and receiving skills, which will likely come into play in Triple-A early in the season. For Baty, he’ll also likely start the season at Syracuse, where he’ll play every day and split time between third base and left field. It’s hard to pin down a timeline for both, depends on need and how long it takes to hone some of the skills in their development.