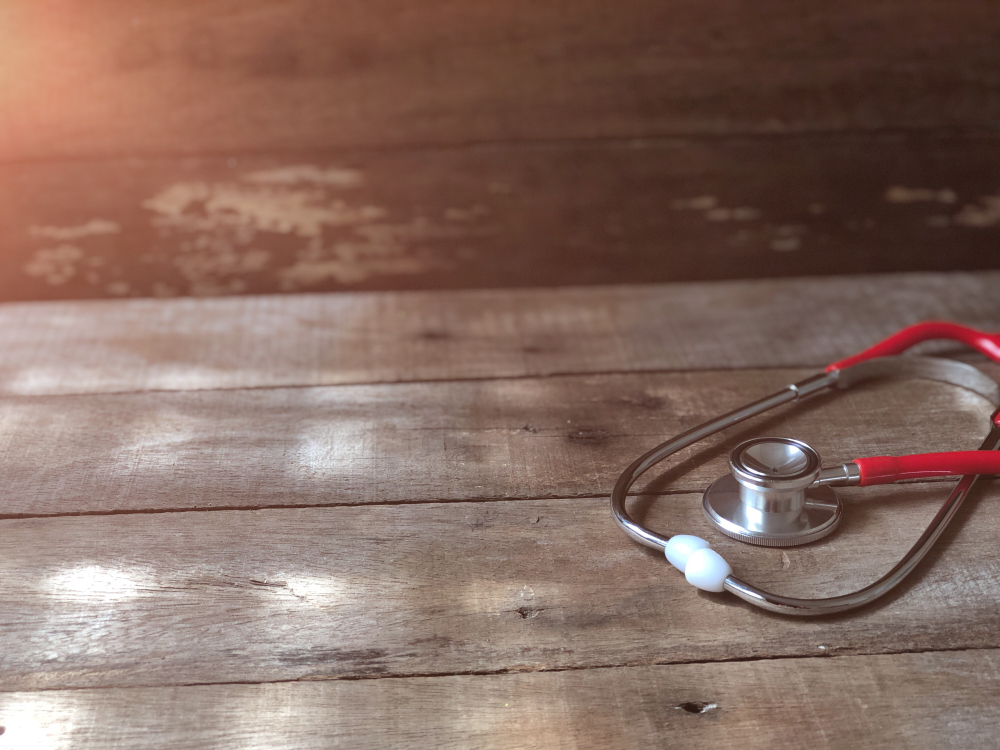 As a PA, I’ve worked in some of the busiest ERs in the city. Although they differ in practice style, patient population, and architecture, they all have one thing in common: the nurses are overworked. With thousands of them going on strike and thousands more threatening to do the same, it should come as no surprise to anyone who has witnessed their plight.

I’ve seen nurses in New York spat on and verbally abused. I’ve never seen anyone take a proper lunch break. I’ve seen them told to put away their coffee from the card station and I’ve seen them scolded for late medication after spending an hour in a code. While there are many brutal careers that take a physical and mental toll, few do so in such a traumatic combination as urban frontline medicine. Nurses have always known this, and have drawn the line (and sipped coffee from desk drawers) with strength, dignity, and compassion. However, most in New York are currently being repeatedly asked in unprecedented and unacceptable ways to do more with less. For example, many regularly double California’s state-mandated safety ratios (which require an ER nurse to be capped at 1:2 with an ICU stay, or a step-down unit cap at 1:4). In addition, the Bureau of Labor Statistics estimates that New York medical professionals are eight times more likely to be attacked than private sector workers.

But the most brutal betrayal of New York City nurses lies in the way I can only imagine making them feel disposable in the midst of this suffering. In 2020, as the pandemic ravaged the city, beleaguered and horrified male nurses trudged through deplorable conditions while NYC hospital executives denied them cost-of-living increases and improved services. Nightly gossip and “Heroes Work Here” signs aren’t enough to atone for these insults, especially since administrators simultaneously received an average bounty of around $273,000. Imagine what would be possible if hospitals invested in the health and well-being of their current staff (and I’m not talking pizza parties and branded lanyards) instead of claiming “scarcity” and huge sums to hire traveling nurses (many of them ironically live locally but work in posts for welfare).

All of this has led to a 26 percent drop in self-reported mental health among caregivers, according to a recent survey by ShiftMed, with two-thirds “considering” leaving the profession in the next two years. Of those who remain, many are considering getting out of bed, have sought trauma counseling for COVID-related PTSD, or are joining support and education groups such as those offered for healthcare professionals by the New York Zen Center for Contemplative Care.

It should come as no surprise that New York City nurses feel they can no longer carry the weight of the hospital on their backs. As unions consider a last-ditch strike to ensure patient safety and promote career longevity, we clinicians must support them wholeheartedly. We cannot possibly survive without nurses, and neither can our patients.