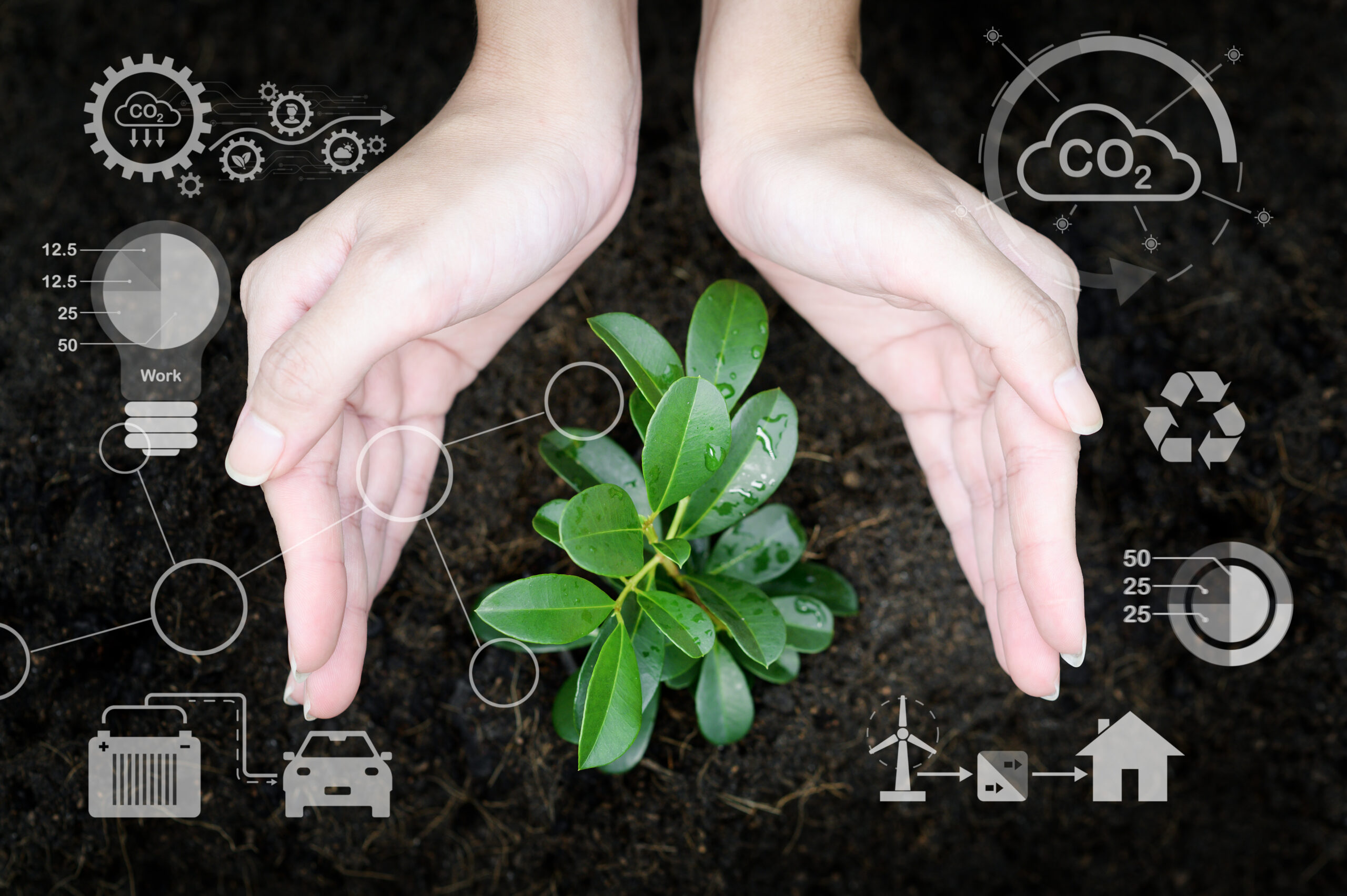 The governor of New York, in her address to the state, announced her intention to double the state’s goal for energy storage deployment by 2030, from the current statutory 3 gigawatts (GW) of storage capacity to 6 GW of storage capacity by 2030. This statewide leading storage target, in addition to an interim target of 1.5 GW by 2025, is driven by the rapid growth of renewable energy expected over the next decade and the role electrification of transportation and buildings is expected to play in order to achieve this achieve future carbon neutral economy of New York State.

These guidelines are outlined in New Yorks Climate Protection Actcalling on New York to achieve 70% renewable electricity by 2030 and 100% zero-emission electricity by 2040. To speed up the deployment of storage and support the transition to a clean power grid, Governor Hochul has Public Service Department (DPS) and NYSERDA to update New York State Energy Roadmap to double the deployment and reach at least 6 GW of energy storage deployment by 2030.

In addition, the governor’s State of the State Address proposes a “plan to phase out sales of all new fossil-fuel heaters by 2030.” Hochul “calls for all new construction to be zero emissions by 2025 for small buildings and by 2028 for large buildings” and “to take these actions because climate change remains the greatest threat to our planet and to our children and grandchildren.”

In 2019 New York’s Legislature set up aggressive mandates and deadlines to reduce emissions, and Hochul aims to implement this plan and “right the ecological injustices of the past” by supporting domestic production of green technologies, including energy storage, solar, wind, carbon capture and clean hydrogen.

“Large emitters need to buy permits to sell polluting fuels,” Gov. Hochul said. “The dirtier the fuel – the higher the price. And the “invest” portion of the program will accelerate the clean energy transition and include a universal climate rebate providing $1 billion in revenue that we will allocate to cover utility bills, transportation costs and decarbonization efforts.”

Hochul’s environmental mandate for zero-emissions large buildings is a ‘big’ task, but one that can be met by working with innovative and flexible companies like Zinc8 Energy Solutions and others. Under the groundbreaking New York City Local Law 97“Buildings over 25,000 square feet must meet new energy efficiency and greenhouse gas emission limits by 2024, with stricter limits taking effect beginning in 2030. The goal is to reduce emissions from the city’s largest buildings by 40 percent by 2030 and 80 percent by 2050.”

My company, Zinc8, is developing a low-cost, long-life zinc-air battery energy storage system that can store and discharge energy for periods of up to 100 hours and is scalable to higher capacities with an increase in storage tanks containing zinc particles. Our technology is preparing for a demonstration at a New York City residential complex supported by the New York State Energy Research and Development Agency (NYSERDA), where a 100 kW/1.5 MWh zinc BESS is located combined with on-site CHP generation. As a winner of the New York Power Authority’s Innovation Challenge, we will also be demonstrating a 100 kW/1 MWh zinc-air ESS in partnership with NYPA and the University at Buffalo.

As clean energy advocates and business leaders, the historic actions of the United States and New York State to achieve ambitious goals of carbon neutrality are driving clean energy innovation. Indeed, it is refreshing to see a politician not just spouting rhetoric about climate change, but using leadership, legislation and government resources to solve the climate crisis while creating investment opportunities and green, sustainable jobs for New Yorkers.

By strengthening domestic supply chains and developing and manufacturing American-made clean energy products for sale domestically and internationally, New York State will achieve its goals of carbon neutrality and inspire the rest of the United States and the world.