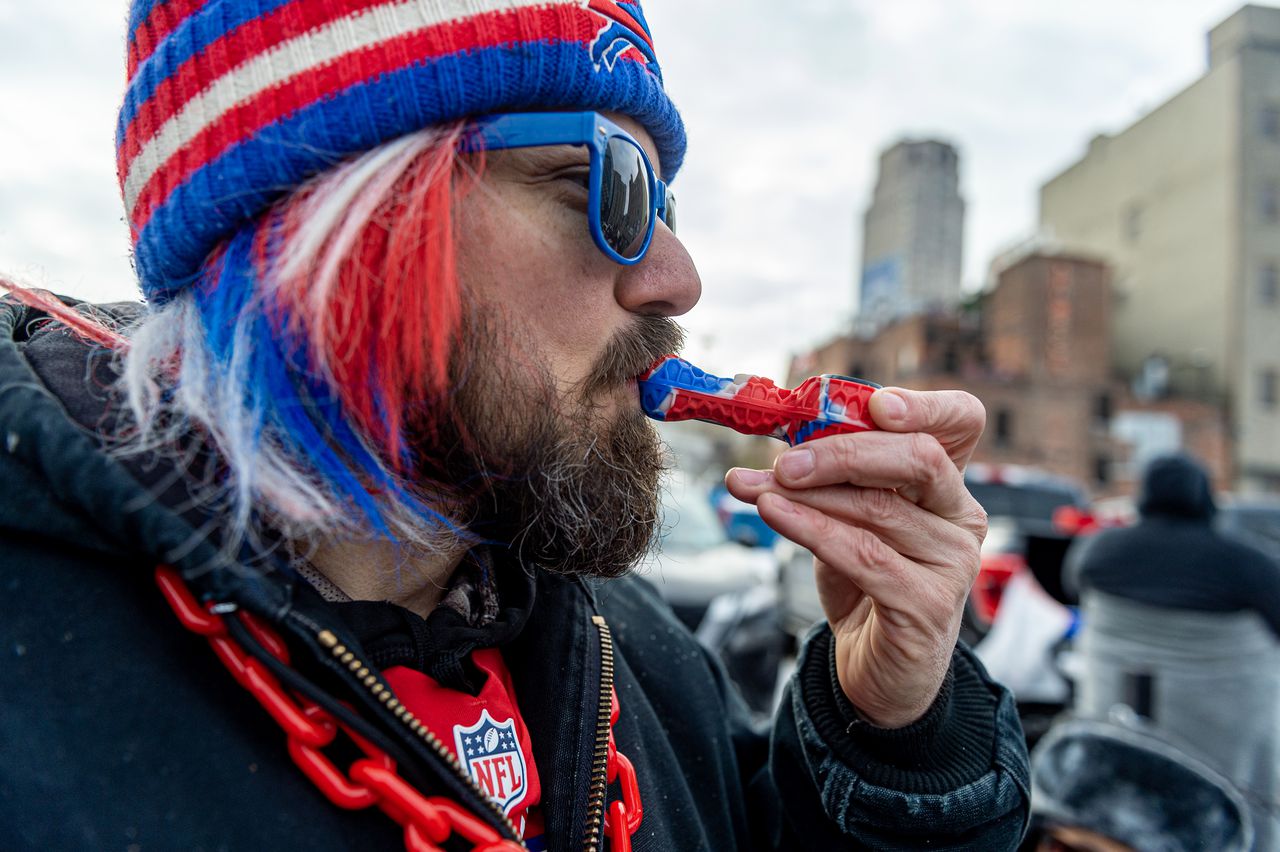 Stores open, training takes place and CAURD licensees prepare to launch their business. Things are picking up in the NY legal cannabis industry, so let’s take a look at what NY Cannabis Insider reported last week.

On Wednesday, I reported on an NYC City Council meeting where law enforcement told council members they plan to triple their operations against storefronts selling unlicensed cannabis. The purpose of the hearing was to discuss the problem – and possible solutions – of the proliferation of unlicensed weed shops in NYC.

While NYC has long had an illustrious underground cannabis market, its brick-and-mortar storefronts selling untested cannabis (in addition to untaxed cigarettes and illegal flavored vape cartridges) have grown exponentially since the state legalized adult recreational use in 2021, and Although only one legal store has since opened. A task force formed to address the problem has identified at least 1,200 illegal weed shops and seized about $6 million worth of illegal products, including 600 pounds of weed, resulting in civil and criminal reprimands.

We also published a story tracking the progress other CAURD licensees are making in opening their stores. In the two months since New York issued the state’s first batch of marijuana dispensary licenses, licensees have taken steps from learning how to operate a legal dispensary and scouting locations to completing insurance plans and preparing to open In the coming weeks.

Reporter Andrew Ward wrote an article about a meeting in Far Rockaway, Queens, which brought together long-established players, multi-state operators and government officials to address concerns about New York’s launch of the legal adult-use market in New York. The roundtable took place at Beach Dunes Eats and Arts, a small, intimate setting where people were free to speak and share information.

Finally, we published attorney Jeffrey Hoffman’s latest Ask Me Anything, in which he interviews members of the New York CAURD Coalition from Vermont.

Enjoy the rest of the weekend folks, we’ll be back for you on Monday!