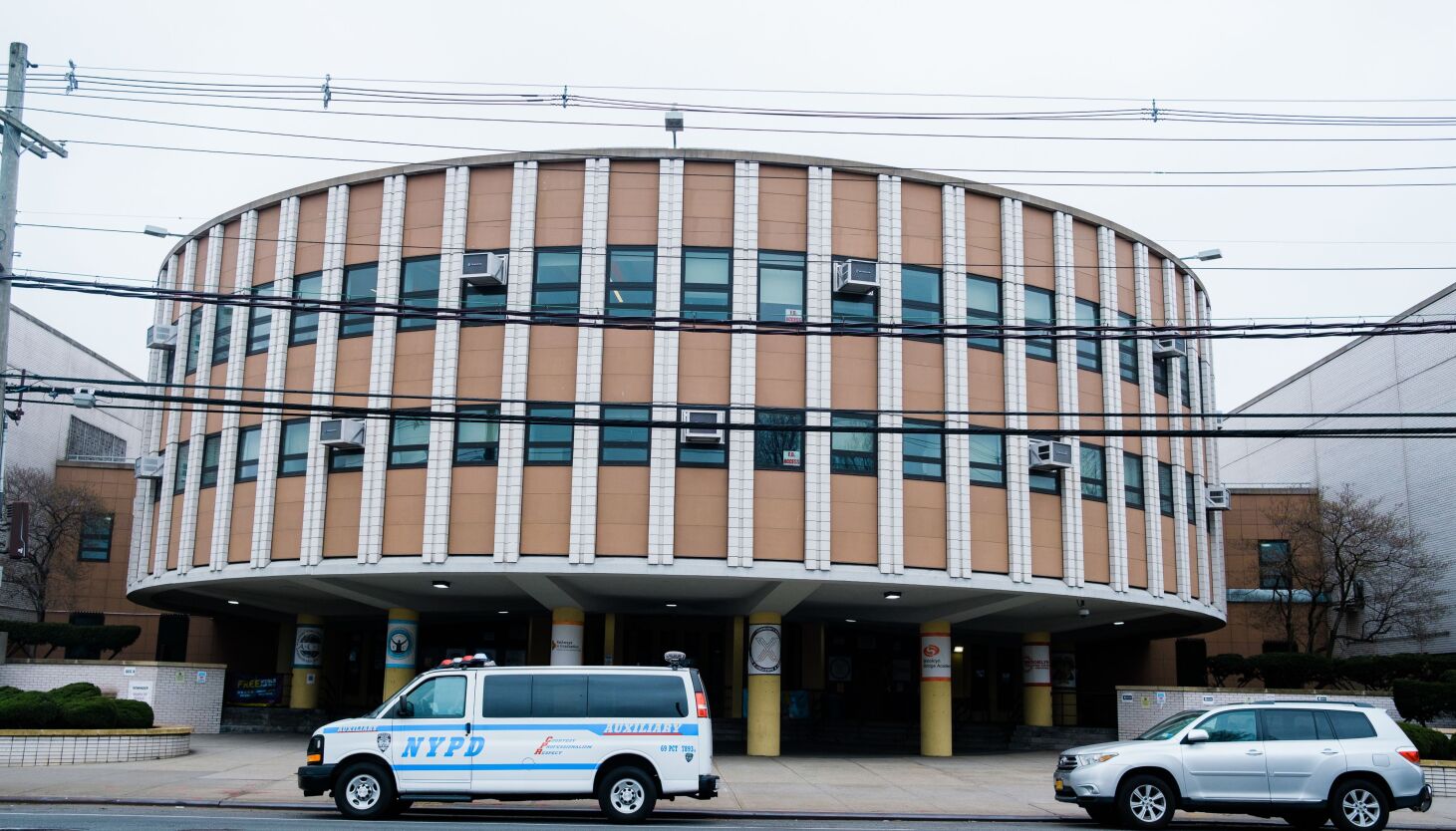 According to a proposal unveiled Monday, New York City plans to increase funding for homeless students and direct more resources to schools that serve a disproportionate percentage of students with disabilities, English learners and those living in poverty.

Advocates have long criticized the city for not including homeless students in its school-funding formula given the depth of their needs and the staggering numbers: Nearly one in 10 public school students in New York City lives in shelters, is with relatives, or is otherwise lacking stable resources Housing.

Beginning next school year, the city plans to add homeless students to a list of more dollar-endowed groups, including students with disabilities and those with low test scores. The move would raise about $45 million, which the schools could use to hire additional staff, add in-person programs and help serve an influx of immigrant students, most of whom do not live in permanent accommodation.

The city will send an additional $45 million to schools that educate high concentrations of needy students, defined as campuses that serve an outsized proportion of students with disabilities, English learners and those living in poverty. This change would increase the budgets of about 300 schools, city officials said.

The proposals come in response to a school funding task force that recommended revising the city’s Fair Student Funding formula, which accounts for about two-thirds of schools’ budgets. Under the formula, schools typically receive a base amount per student — this year it’s about $4,197. Students with additional needs receive additional dollars on top of the baseline.

“These changes, made as a direct result of the thoughtful work of the Fair Student Funding Working Group, are representative of the commitment of New York City public schools to work directly with our communities and implement real change to support our schools and our children” , Banks said in a statement.

Changes to the funding formula are not final and must be approved by the city’s Education Policy Board.

Both city proposals are consistent with the task force’s recommendations issued in November; However, the administration plans to spend significantly less money on it than the task force has suggested. Their report recommended spending $42-$85 million more for homeless students and $60-$120 million more for schools with high concentrations of at-risk students. The city plans to spend $45 million in each category.

The city also ignored three of the task force’s five key recommendations, including adding a weight in the funding formula for students living in poverty; increasing the base amount of $225,000 that schools receive on top of their funding per student; and undoing a controversial funding boost for some of the city’s pickiest high schools.

When asked why the city sidestepped some proposals, Jenna Lyle, a spokeswoman for the Department of Education, wrote in an email that the city is prioritizing recommendations that would direct more money to high-need schools without the resources in other locations having to reduce to pay for it.

“The Department of Education’s endorsement of the task force’s key recommendations is a welcome move that will result in $90 million in new funding for our most vulnerable students,” said City Council spokeswoman Adrienne Adams tweeted.

Jasmine Gripper, executive director of the Alliance for Quality Education advocacy group and co-chair of the task force, said the city’s proposal was a step in the right direction, although she was initially skeptical about the process.

“It doesn’t feel like parents, students and advocates have wasted their time,” Gripper said. “Do I think it will solve everything? no But it will provide resources for our most needy students.”

The city’s efforts to rethink its school funding formula have stalled in the past; A previous task force never made any public recommendations.

The latest task force came into existence only after the city’s education policy board, largely appointed by the mayor, took the unusual step of voting against Fair Student Funding for the school year. Although the formula was later approved, officials promised to set up a task force to gather feedback.

There was some tension with city officials over how to pay for the proposals contained in the report. Education Department officials had insisted that increases in spending, such as an increase in the cost of students being placed in temporary accommodation, must be offset by cuts in schools’ budgets elsewhere.

Department of Education officials confirmed they would not reduce other elements of the school funding formula to pay for the changes, but did not elaborate on how the plan would be funded.