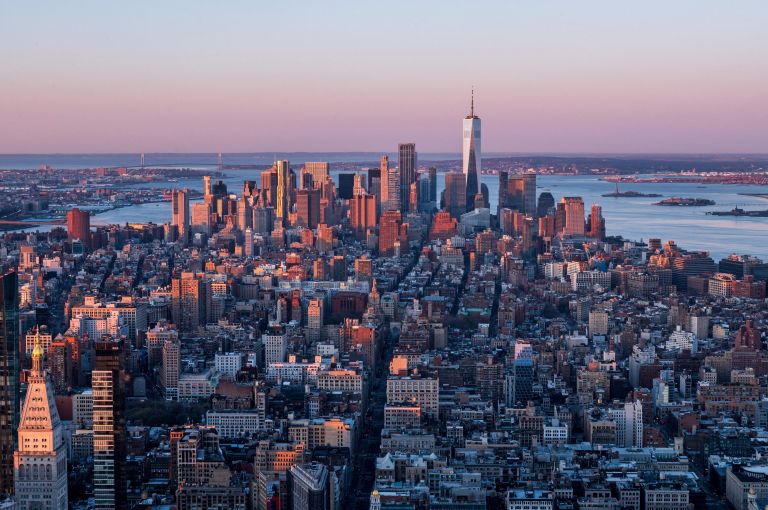 Our elected officials are always talking about lowering rents for New York City residents. Yet nearly every single policy they implement has had exactly the opposite effect.

Research has shown that “price controls” do increase costs, but rent regulations get tighter with each legislature. Economics tells us that supply and demand matter, but this simple truth is ignored. Incentives are important and the private sector responds to incentives faster than anything else, yet incentives are marginalized or eliminated and behavior is expected not to change.

Instead of trying to address the supply of housing units and adding new stock, policymakers are trying to strain the existing stock, make it more difficult to build new units and implement measures that will ultimately degrade the housing stock and thus the living conditions of the very people of who they say they want to help.

It seems that some of our policy makers don’t believe residential real estate should be a for-profit business. Even if our elected officials believe an economics textbook is capitalist propaganda, look no further than the pandemic for a real-world example of how supply and demand works. During the pandemic, New York City residents fled the city by the thousands. Apartments were empty, what happened to the rents? They fell by 30 to 40 percent. This is real economy at work.

The solution to our real estate crisis is supply – supply, plain and simple. The current focus on capping rents on existing units on the assumption that keeping existing units will solve the problem is misguided, has not worked and will not work in the future. We need more supply – this will solve all the housing problems we have.

New York City is absolutely in the grip of a housing crisis, and we need housing for people at all levels of the economic spectrum. People who work hard and make this city work should be able to comfortably afford to live here, and increasingly they can’t.

Here are five simple steps our elected officers can take to significantly increase the supply of housing units in our city and make the cost of housing more affordable for all. They will also improve the quality of life for the residents of our great city:

The state should remove the 12 story ceiling (FAR) for residential density. The caps should go to 15 within 1,000 feet of public transit stops in the outskirts and 18 in Manhattan’s highest-density boroughs. This could be achieved by increasing the Inclusionary Housing Bonus to 40 percent (as opposed to the current 20 percent) and allowing the flexibility to move transferable development rights (air rights) anywhere within the community board – except for lower-density mid- Blocks. We would have bigger buildings and more supplies.

The 421a tax relief program needs to be brought back. Whether it’s 421a, Affordable New York, 485w, or whatever you want to call it – it should be called the “We’re going to build a ton of new homes” program – it needs to come back as soon as possible. Most policymakers don’t really understand the implications. We are advising many rental property owners, particularly in the outskirts, not to sell now as the land has little value without a discount. Without the tax break, the construction of new apartment buildings, especially with an affordable share, is not economically feasible. Therefore, no buildings are built, which limits the supply. This program does not involve writing a check to developers. The city will collect the same property taxes it received previously, and the taxes will eventually be significantly higher than they are today. They are simply temporarily lower than they will eventually be.

The deadline to obtain a Temporary Certificate of Occupancy (TCO) before June 15, 2026 to take advantage of this program is now holding up projects that have transferred their benefits from Affordable New York by registering before June 15 have gained a foothold this year. Many owners have worked hard to create this base but are unsure if they can get the total cost of ownership before the deadline. This is especially true for larger projects. A lot of them just don’t get built. This reduces supply and puts upward pressure on rents. This deadline should be extended immediately.

In the 1970s, the Bronx burned because some owners made more sense of burning down their properties than investing in them. The major capital improvement and individual housing improvement programs were implemented, and the private sector was incentivized to invest tens of billions of dollars in the housing stock. The result has been a drop in the dilapidation rate (a dilapidated home is considered uninhabitable) from 14 percent in the mid-1970s to 0.04 percent in 2019. Tenancy law changes in June 2019 pushed these programs to the point where private capital was marginalized no longer an incentive to improve the quality of the housing stock. And tens of thousands of previously rent-stabilized apartments have been boarded up and are empty. This reduces supply and puts upward pressure on rents. These programs should be reverted to their old mechanics immediately.

The fifth proposal is to incentivize the conversion of non-domestic buildings into dwellings. The city is crammed with older, functionally outdated office buildings that currently have a high vacancy rate. If properly valued, property taxes on these assets should decrease significantly. An owner’s ability to relocate tenants from these buildings has never been easier. There is so much vacant space that releasing tenants from their leases and paying the moving expenses is probably enough to get them to move. Many of these buildings were intended to be converted into residential buildings using large, affordable components. Where appropriate, zoning should be changed to allow for this, and the 421g tax break program should be reinstated to encourage this behavior. After 9/11, the 421g program was the primary reason the Financial District became a 24/7 neighborhood. Before 421 g there were 2,000 housing units, now there are 30,000. This conversion potential would not only increase the city’s housing stock, but also reduce the supply of office space, which would be a support for the office sector.

Finally, these policy changes would definitely address the supply side of the equation. But what about the demand? People must continue to want to live and work in New York. Despite all the rhetoric leading up to the midterm elections, New York City has a crime problem. People just don’t feel safe. Mark Twain once said, “There are lies, damn lies, and statistics.” Regardless of how politicians spin statistics, people need to feel safe or they will leave. Our newly elected policy makers, as well as our old politicians, need to keep this in mind.

New York is the nation’s largest city, but we can’t assume it will always be that way. Curbing crime and solving our housing problems will go a long way in keeping the city on top!